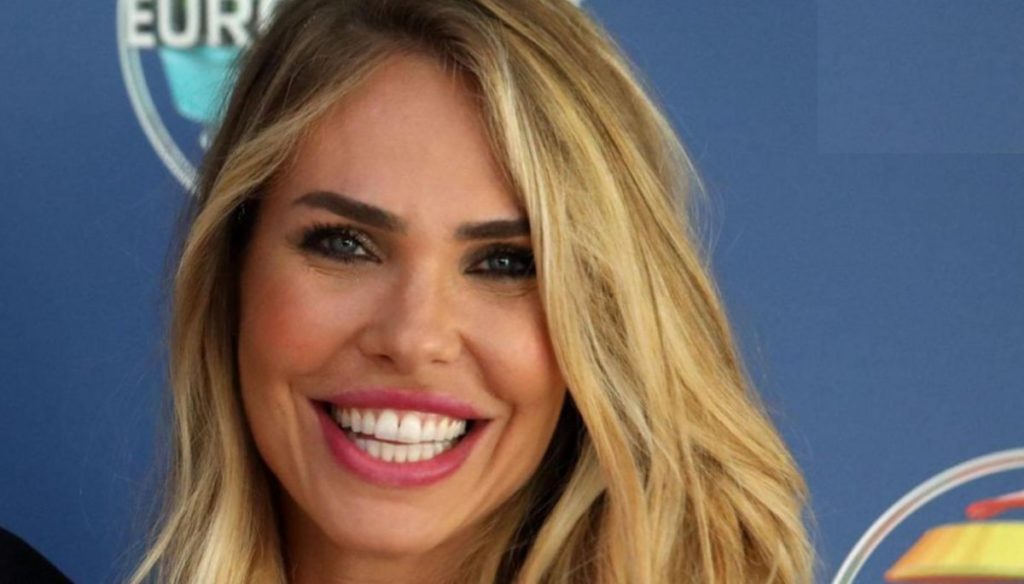 On Instagram, Ilary Blasi reveals the unpublished photos of Totti and shows his bedroom

Ilary Blasi makes fun of Francesco Totti, revealing his bedroom in Instagram Stories. The showgirl is very active on social media, where she talks about her days with the family, full of fun. The latest video published is dedicated to her husband and tells an aspect of her life that few know.

In the clip, Ilary wanders around a house, then reveals: "Now I'll take you to Francesco's bedroom". And when he opens the door he frames a room that reveals the childhood and adolescence of the former football player. The yellow-red pillow on the bed, the photos of when he was little and the bare-chested shots. "He was also a model," jokes Blasi, framing the shots hanging on the wall and adding a laugh. The presenter and the sportsman married in 2005 and today live in an attic in the Eur area, in Rome, on the twenty-seventh floor of a luxurious skyscraper, with their children Cristian, Chanel and Isabel.

The ex captain of the Giallorossi until the wedding lived with his parents, Enzo and Fiorella, and with his brother Riccardo, to whom he is very close. His childhood was in Porta Metronia, then, when his career began, the whole family moved to Axa, in a three-family house where Francesco's parents still live today. The video published on Instagram by Ilary was shot in that house, which reveals the private side of the Captain and unpublished photos.

Far from the gossip and the spotlight, Blasi and Totti are a solid and very simple couple, who does not like worldliness (just look at them around Rome incognito). The showgirl and the footballer spend their days with their three children – Cristian, Chanel and Isabel – and even when it comes to vacation they opt for the much loved Sabaudia, a stone's throw from Rome. "Sunday is not a day that I love very much – she revealed some time ago to the weekly F -. We don't do anything in particular, we stay with family or relatives. For example, last Sunday we all went to the cinema. A normal life, I don't say boring, but nothing so exceptional ".