Ilary Blasi very sweet with Totti: the kiss on Instagram enchants everyone 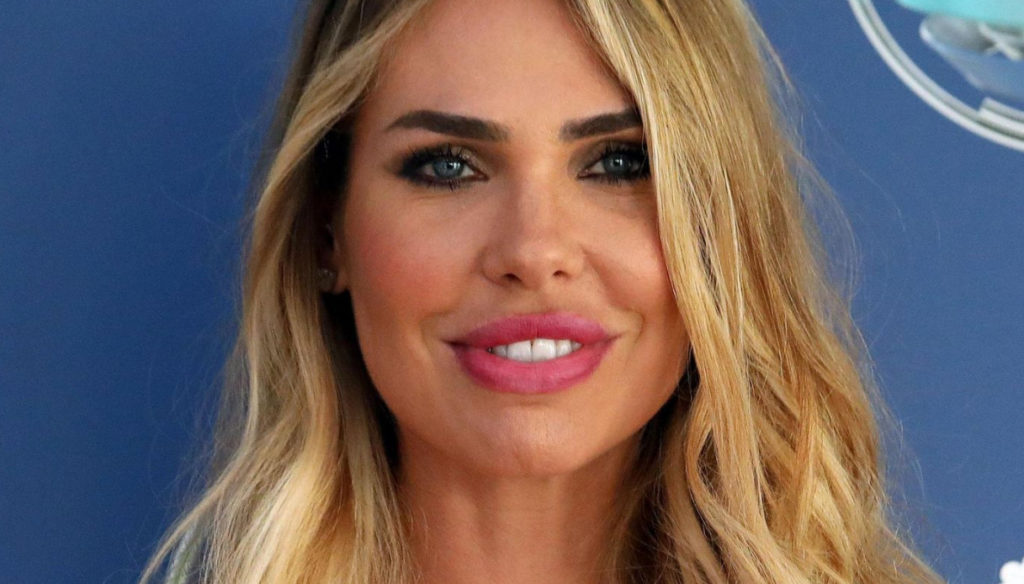 Ilary Blasi and Francesco Totti are one of the most united couples on the showbiz. Married for 15 years and parents of three children, they are enjoying a special summer at the beach, obviously documenting it on social media.

Between shots that see her very sensual in sunglasses and fishnet dress, photos with maxi hats and the sea of ​​Capri in the background, the consort of the historic captain of Rome has published a post that sees her and her husband together while kissing in the water .

The photo, tender and spontaneous, was accompanied with a simple caption but which contains a world. "Ilary & Francesco": these are the words, accompanied by a little heart, that Blasi chose to comment on a shot that portrays her with the man who conquered her when she was very young and with whom she built a family and brought into the world three splendid children (Cristian, Chanel and Isabel).

The shot, published by Lady Totti on her Instagram profile followed by over a million people, was received with numerous likes and comments. To say his under the photo also thought of Francesco Totti himself, who replied with the phrase "You looked like a piranha".

It is not the first time that the Totti spouses joke tenderly on Instagram. Not to forget in this regard is the shot, also published by Ilary in mid-July 2020, which sees her, gorgeous in shorts and with the blonde braid that reaches her half-back, choosing the products from the aisles of a supermarket. On that occasion, Francesco Totti ironized by inviting his wife not to forget Nutella.

No doubt about it: the more time passes, the more Lady Totti and her beloved husband prove to be a close-knit couple, able to cross the folds of time with a smile and with the ability to always put love in the foreground and passion.

The photo of the kiss, which arrives a few days from an Instagram Story in which Totti dedicated some verses of a song by Max Pezzali to his wife, proves it perfectly and is yet another sweet detail of a relaxing summer, a period that Ilary he is living in anticipation of an autumn which, according to the revelations Tv Blog, could be characterized by two important television engagements: The Record Show – probably alongside Claudio Amendola – and L'Isola dei Famosi.