Imma Tataranni 2: when it starts, who is confirmed of the cast 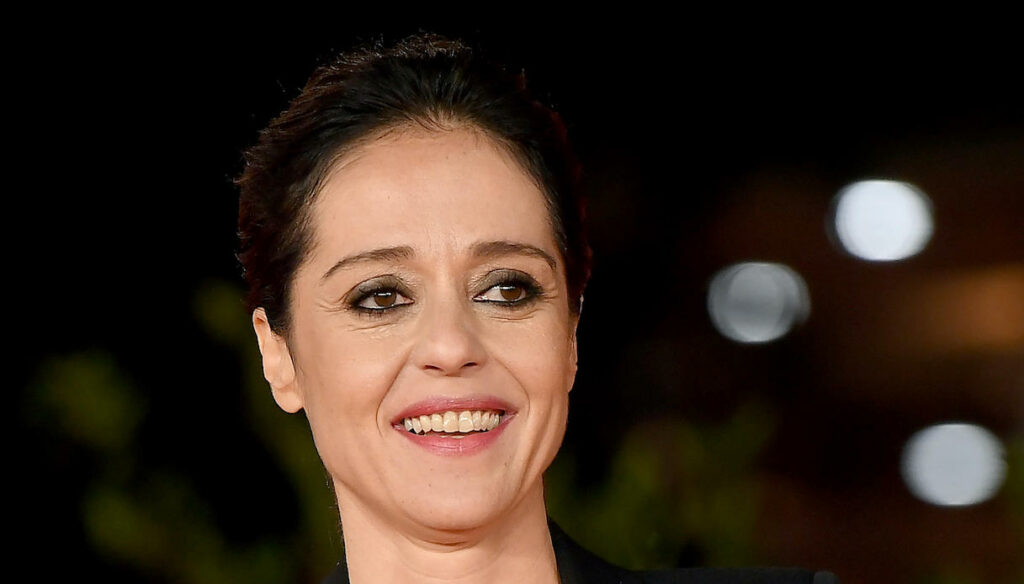 The second season of “Imma Tataranni”, the successful Rai1 fiction, is about to begin: here’s what you need to know

The Rai1 autumn schedule is enriched with a fiction much loved by the public. We are talking about Imma Tataranni 2, which after the success of 2019 is ready to debut with many new episodes full of twists. Compelling storylines, an exceptional cast and a splendid location: what can we expect from this second season?

Imma Tataranni 2, when it starts

It is almost time to return to follow on the small screen the adventures of the deputy prosecutor Imma Tataranni, a character who came from the pen of Mariolina Venezia who was able to immediately win the hearts of viewers. The second season of the fiction, consisting of 8 episodes, will air in two tranches of four appointments each. The first part will be broadcast on Tuesday evening in place of Morgane – Brilliant Detective, from next October 26, 2021, while for the second we will have to wait until the spring of 2022. So there is very little left for its debut, and the tension is already skyrocketing.

The plot does not differ much from what we were able to savor during the first season. Imma Tataranni is still center stage, always grappling with hard-to-unravel cases. At his side, the trusted colleague Ippazio Calogiuri: between them there is something more than a simple professional relationship, at least judging by the kiss that the two exchanged in the last episode aired. The deputy prosecutor will therefore have to clarify his feelings, and according to the anticipations he will do everything to keep his family together, despite the many difficulties.

And that’s not all, because the tiring professional commitment and the equally arduous task of putting the pieces of her marriage back together are joined by a thousand other problems. Like those caused by his daughter Valentina, who risks getting into trouble by devoting herself to the environmental cause. Or like the forced cohabitation with his mother-in-law, against which he will have to engage in a fight with no holds barred. Also, if that weren’t enough, Imma will try to steal a secret from her past which, apparently, her mother Brunella keeps even now that she is hospitalized in a retirement home.

There are many confirmations in the cast of Imma Tataranni, which with its second season brings back on stage some of the most popular characters from the public. The leading role is once again entrusted to Vanessa Scalera, flanked by Massimiliano Gallo in the role of her husband Pietro and by Alessio Lapice, her right arm. Among the names we will find on TV there are also Alice Azzariti and Barbara Ronchi, Ester Pantano, Cesare Bocci and Carlo Buccirosso. There are obviously some new entries: Francesco Foti and Piergiorgio Bellocchio arrive this year.

The shooting of the second season of Imma Tataranni led the protagonists of the fiction once again in the splendid atmosphere of Matera, the main location. It is here that the deputy prosecutor finds some burning cases in his hands to be solved and, as the previews reveal, the beautiful Lucanian city will be the backdrop to a thousand incredible adventures. All that remains is to wait for the debut of the TV series, to discover all the twists that Imma will reserve for us.

Barbara Catucci
12044 posts
Previous Post
GF Vip, the sad story of Lulu: 3 things you may have missed
Next Post
All the masks of the rapper, who from today will be called “Ye”
You must be logged in to post a comment.
Menu