Impetigo, how to prevent and treat boils in children 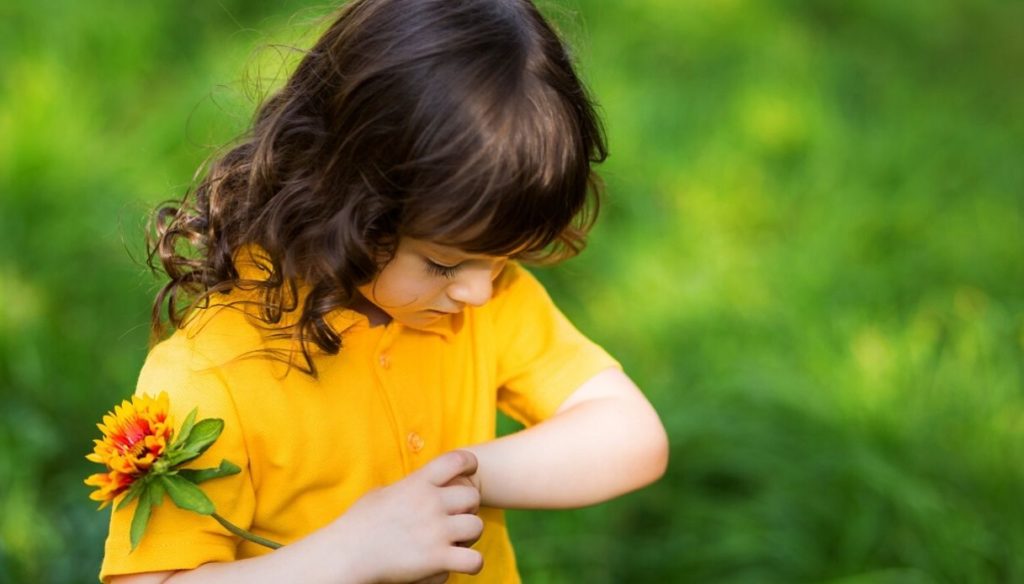 Fortunately, we can defend ourselves against this superficial infection but we must act promptly

"Mom, I have bubbles": how many times, playing in the sand, the little ones complain of small lesions that appear above all on the legs and then unfortunately they tend to spread because the little one scratches himself for the annoyance of the itch? Nothing new under the sun, it's worth saying.

The problem is called impetigo and, in some ways, is a corollary of many summer holidays. Fortunately, you can defend yourself by preventing and you can refer to different remedies.

The enemy is a bacterium

The small lesions of the skin, in this case, are linked to a superficial infection caused by a bacterium. It is almost always about the Staphylococcus Aureus, but sometimes the Streptococcus Pyogenes also comes into play. Be that as it may, the lesion can manifest itself both on the completely healthy epidermis and complicate an already existing picture.

In this second circumstance, to act as a "basis" for the development of bacteria there may be a simple eczema or rather a fungal infection, or a mycosis, or even a mosquito bite or other insects that the baby has scratched to soothe the itch , opening very thin solutions continuously in the skin layer that somehow allow bacteria to enter and replicate.

When wondering which is the origin, there is a fact that must be kept in mind and which, on the one hand, worries, on the other hand can reassure. Impetigo, according to statistics, is the most common superficial skin infection among children aged between 2 and 6 years and is the third most common infection among school-aged children after dermatitis and viral warts.

Generally, it affects the most exposed parts such as the face (in particular the nose and mouth), the arms and the legs, causing intense itching, it is very contagious and appears mainly in summer, when the body is more exposed and subject to trauma.

The contagion is favored by overcrowding, humid heat, lack of hygiene, and small epidemics can occur in areas of cohabitation among numerous children, such as kindergartens or summer camps. From a clinical point of view, there are two forms of impetigo.

The non-bullous is more common (70% of cases) and presents with an initial eruption of small vesicles of a few millimeters in diameter, surrounded by an inflammatory halo. After the blisters break and dry, stratified crusts originate.

After about ten days the crusts tend to fall spontaneously without leaving a scar. Bullous impetigo, on the other hand, presents with flaccid bubbles that break easily, leaving erythematous lesions on the skin. The lesions in this form of impetigo develop on intact skin and are a manifestation of localized staphylococcal burn skin syndrome.

The important thing is not to waste time. It matters a lot that the child does not scratch himself in an attempt to remove the annoyance, but it is above all important to avoid that the lesion, if left untreated, remains for months and then also gives space to possible complications.

It is up to the doctor to identify the most suitable treatment on a case by case basis, based on topical antibiotics or, in the case of a more widespread infection, based on oral antibiotics.

But be careful: good habits count a lot, in the form of hygiene rules aimed at preventing the further spread of the infection, both self-transmitted and between the sick child and other children. own abrasions and yellow crusts similar to cigarette burns.

In fact, yellowish blisters and crusts are highly contagious, spread rapidly, infect the surrounding areas. So don't forget to keep your skin clean, with packs with antiseptics that, acting early, can help slow down the evolution of the painting.