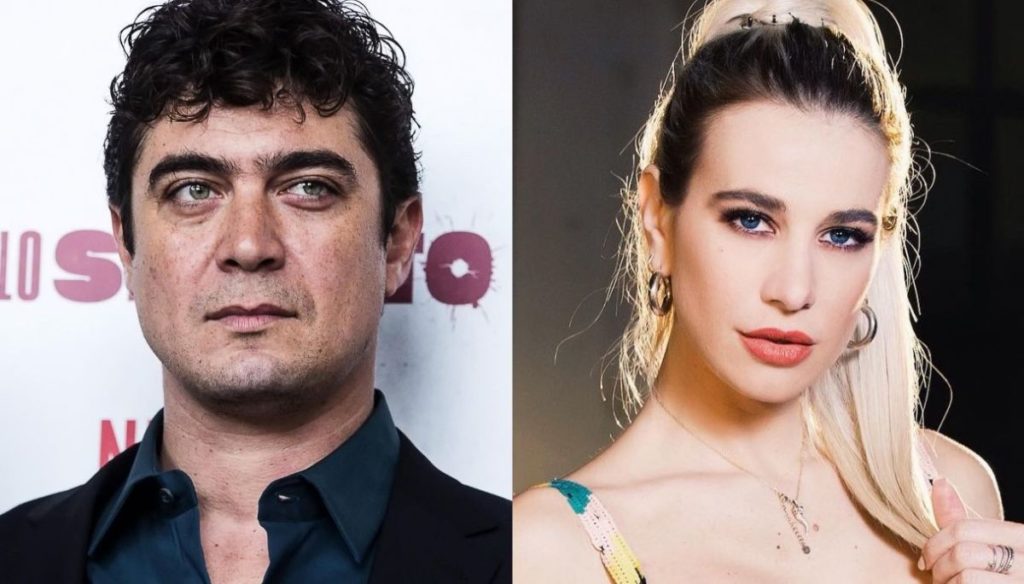 More chaos around the love triangle formed by Clizia Incorvaia, Francesco Sarcina and Riccardo Scamarcio. This time, however, it is the handsome actor who gives his version of the facts.

It would seem the most common script of the summer (and not only): she who betrays him with her best friend, destroying in one fell swoop a marriage and a solid friendship. But apparently things weren't going to be quite this time. Despite the statements by Francesco Sarcina, who accused Clizia Incorvaia of having betrayed him with Riccardo Scamarcio, and the reaction of the beautiful influencer, who would seem to suggest that this was the case, the truth could be another. The one revealed by the Apulian actor to a friend, and then revealed to the public by Alberto Dandolo on the pages of the weekly Oggi.

“It is a story that is neither in heaven nor on earth! Invented from a healthy plant by Clizia ", so Scamarcio commented on the whole story. After the bomb launched on the alleged betrayal against the frontman of Le Vibrazioni, he had preferred not to make any statement on the facts, standing aside and waiting for the storm to pass before he could have his say. Now, that moment seems to have arrived, as well as the actor's truth about the whole story.

This is the confession made to his friend:

You must know that Clizia was obsessed with my relationship with Francesco. We had a complicity that is rarely established in a friendship. We understood each other on the fly, we had the same passions and we were able to anticipate each other's actions. The Incorvaia did not tolerate our affection and decided to make me pay for it. It was she, because of her pathological jealousy, who created all this mess by revealing to Francesco a passion that has never been consummated between me and her. If his intention was to kill a friendship forever, I must say that he could not have found a better way to do it.

Nothing true between Riccardo Scamarcio and Clizia Incorvaia, who would have decided to destroy her marriage (already in crisis for some time) and take away from her ex-husband Francesco one of her dearest affections, the one who on many occasions must have left her in second floor. So not a betrayal, but a revenge. But to whose detriment? Of the Apulian actor or the frontman of Le Vibrazioni?

Barbara Catucci
11526 posts
Previous Post
Become a mermaid? You can, with Mermaiding
Next Post
Long hair: cuts and hairstyles for S / S 2014