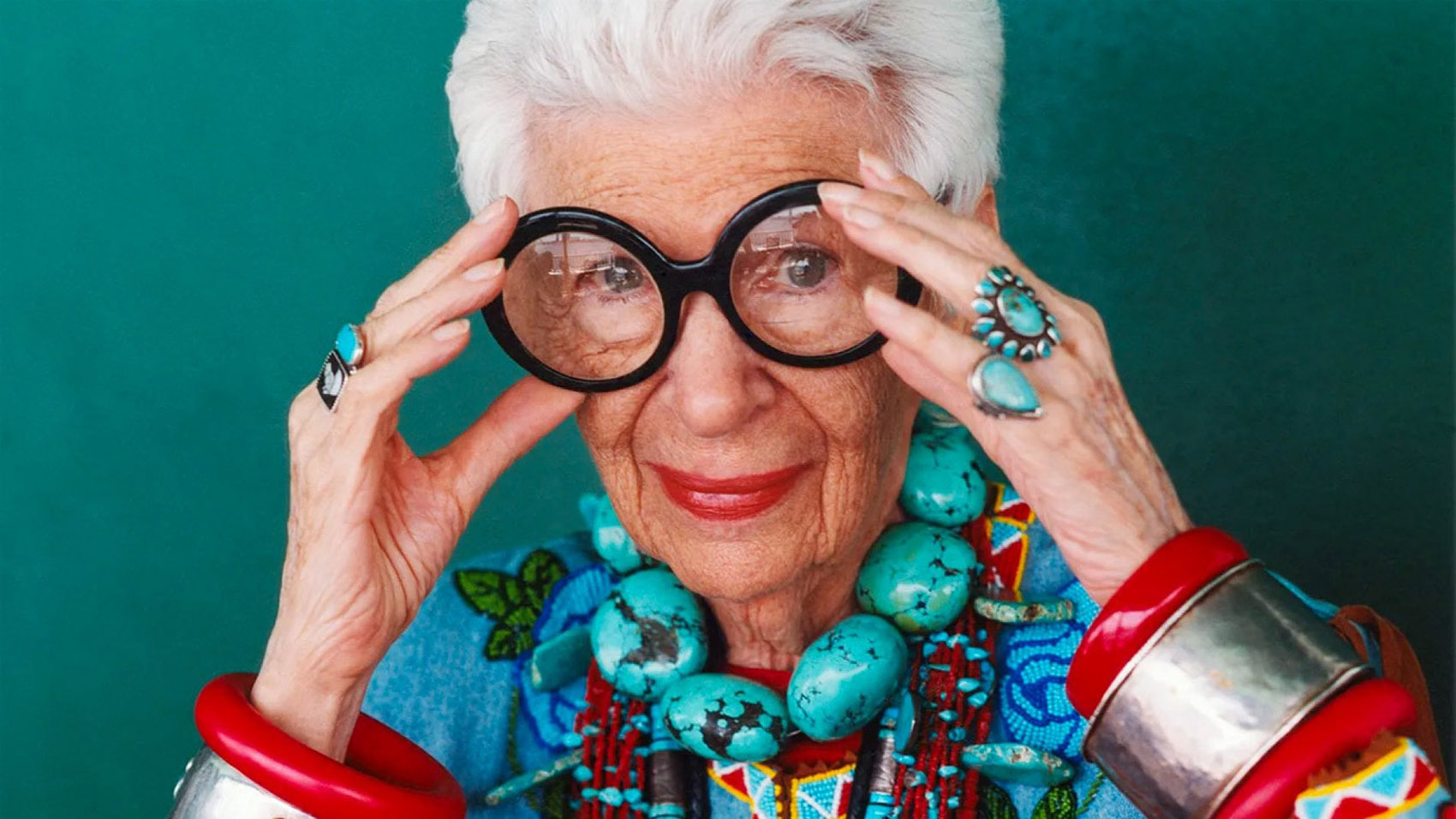 The answer was polite but curt. A real lesson in modernity. When the British magazine Oldie Magazine elected Queen Elizabeth “Elder of the Year” certainly did not expect to receive a repeat of that tone. From the height of her 95 years, the lively ruler sent word, through her secretary, that she did not consider herself “suitable to receive the award” because “Old is whoever feels old” and she is not eligible to receive the honor. Then the wish to “find a better candidate”. A blow to men who are enslaved by certain stereotypes but also a message aimed at all women to stop feeling victims of their chronological age. Because as Coco Chanel said “a woman has the age she deserves”.

There old age it’s an outdated category, longevity now exists. Half of the world population is under the age of thirty, and according to UN estimates in 2040 the median age will exceed 47 years in Europe, 52 in Italy and 35 globally, while the over 65s will grow on a global scale to 14. % (today they are 9%), Beyond the statistics, just take a spin on the web to find that the life of the over is becoming more and more interesting. Business sectors traditionally focused on young people are betting on the third age, such as the fashion, fitness, leisure and cinema industries.

The sixty-year-olds of today, even the over-seventy-year-olds, are no longer the old people who at most allowed themselves a walk in the park, in the company of the dog, but they have a dynamic life, they get back into the game sentimentally, travel, play sports, participate in events and often engage in new activities in sectors often considered to be the exclusive domain of their grandchildren. More: also present on social networks, many of them are even influencer.

Those who believe that only young people are able to attract millions of followers are wrong. White hair, wrinkles in sight but reckless and transgressive in the look, the influencers over are becoming the masters of the web, style models even for the Millennials. It fascinates them vitality, the ability to reinvent oneselfthe intelligence with which they know how to make a body no longer drawn attractive, and above all the brazen confidence with which they overturn the stereotypes linked to the elderly.

To identify them, the name “greynassance” was coined, a fusion of two words: “gray” which means gray and “reinassance” which means renaissance. On social networks, there are not only over 60-year-old chubby girls in aprons who cut fettuccine. True, table gurus like Benedetta Rossi (@fattoincasadabenedetta) are popular, but there is also more. Joan MacDonald (@trainwithjoan), 76, uses a barbell instead of a rolling pin. She is a fitness influencer, highly appreciated for its tips on squats and abs, but above all for its history of rebirth. An overweight past, she approached fitness at around 70, after making the forced decision to lose weight (she weighed 90 pounds) and embrace a healthier lifestyle. In 2018 Joan decided to share her path on social media and became a role model for her generation.

They sing the hymn to life

What about the legendary Iris Apfel (@ iris.apfel), queen of art design and style icon who at 101 years of age, with 2.4 million fans on Instagram, proclaims herself “the oldest teenager in the world”. Or of Helen Ruth Van Winkle (@baddiewinkle), over 90, who from an unknown owner of a small farm in Kentucky, after a troubled life, is now one of the queens of Instagram by the name of Baddie Winkle. Presenting herself as the one “who has stolen your husband since 1928” with hyper transgressive looks, in a latex sheath dress and in fuchsia boots or in a feathered baby doll, she thrills her over 3 million followers, including Rihanna and Miley Cyrus.

Two over eighty-year-olds from Taiwan also invented themselves out of thin air, Hsu Hsiu-e and Chang Wan-ji (@wantshowasyoung), who during the lockdown, to combat boredom, decided to have their grandchildren photographed, wearing their laundry items not collected by customers. In short, they became social stars with 500,000 followers and launched a campaign against clothing waste. «Life expectancy now exceeds 80 years and in this age group there are not only the frail with multiple pathologies. We find elderly people still in business, who are able to manage the passing years well. The Italian influencer Licia Fertz (@liciafertz), for example, is a declaration of love for life. They are people who look to the present and to what everyday life offers the best, ”he says Gianluca Castelnuovofull professor of clinical psychology at the Catholic University of Milan.

“Lots of old people get one revenge on the stereotype of the pensioner who spends his days in front of the TV. They want to live fully, to get back on the game, to love. Influencers express this type of need “, continues the expert and tells of that patient who” came to complain because her eighty-year-old husband, her age, felt sex as something that was no longer part of her life. While in her the desire for her had not yet died out ».

Castelnuovo underlines the positive influence of the influencers: «More and more overs are saying to me“ I saw it on Facebook ”. The chronological age is really just a number ».