Inspector Montalbano closes: farewell to the character of Zingaretti 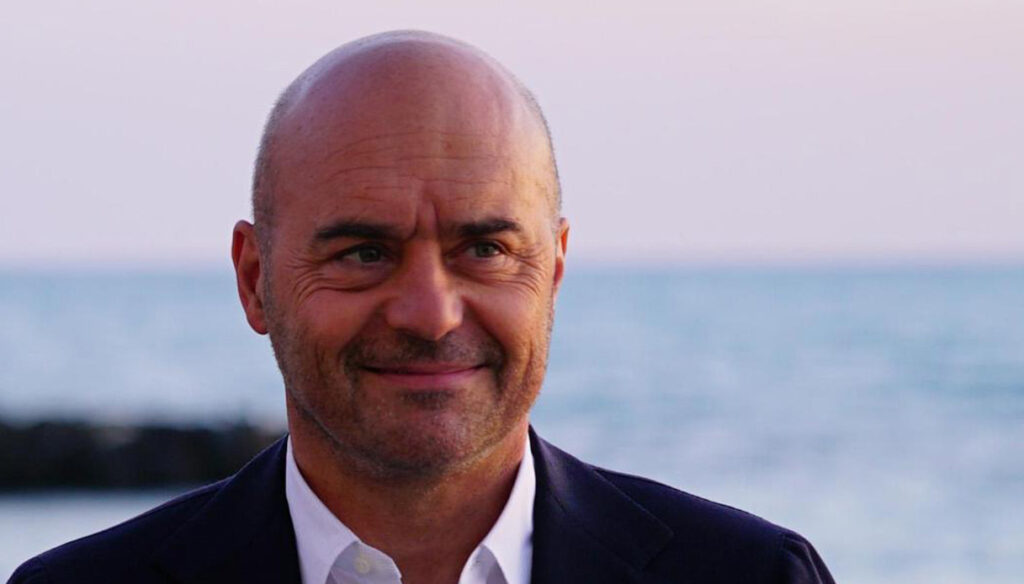 The series on TV's most beloved commissioner closes its doors: the revelation of Peppino Mazzotta, Fazio's interpreter

What will be broadcast in March will be the last episode of Il commissario Montalbano, the Rai fiction most loved by viewers, in Italy and around the world. The news had already been in the air for a while, after some statements by the same protagonist Luca Zingaretti and those of the Director of Rai 1 Stefano Coletta some time ago, but now the confirmation comes from another key character of the series, the inspector Fazio.

In an interview with the weekly Gente, Peppino Mazzotta, the actor who lends his face to Montalbano's faithful collaborator, did not leave too much room for new hopes: "The television Montalbano is over. I do not think there will be other episodes: the news we have received so far says so. All the key figures have passed away: the writer Andrea Camilleri, the director Alberto Sironi and the set designer Luciano Ricceri ”.

Mazzotta, however, still hopes that the fiction that for more than twenty years has told the story of the commissioner can end just as the series of novels ended, with that Riccardino who marked Camilleri's farewell from his character and who it was published posthumously.

"Montalbano's latest novel, Riccardino, was not shot, and I think and have always said that it would be a moral duty to do at least that, because it closes the commissioner's story. But we have to respect the decision made, ”he said.

Mazzotta's words confirm some laconic statements that Luca Zingaretti himself had made in recent years, implying that the public should have resigned themselves to the idea of ​​saying goodbye to the much loved Inspector Montalbano.

Already some time ago the actor had remarked – like Mazzotta – the weight of the absences of Camilleri, Sironi and Ricceri: "The problem is that there was an author who wrote us the texts year by year who no longer exists, a director who used to shoot them who is no longer there, a set designer who is not there. Rai has chosen to shoot three new episodes, two will be broadcast in 2020, one in 2021 ". Last summer, then, Zingaretti had further remarked on his position: “For some time I have been telling myself that this wonderful experience, this triumphal ride, must be closed”.

Finally, to put almost a point on the whole affair was intervened the same Director of Rai 1 Stefano Coletta, who speaking of The Catalanotti method, the episode that will be broadcast in March, had spoken precisely of the "last episode".

In short, it seems that we will have to say goodbye to the grumpy and amusing Commissioner forever, even if the hope that there may be a last goodbye to close an era is always the last to die.