International day of violence against women: football is mobilized 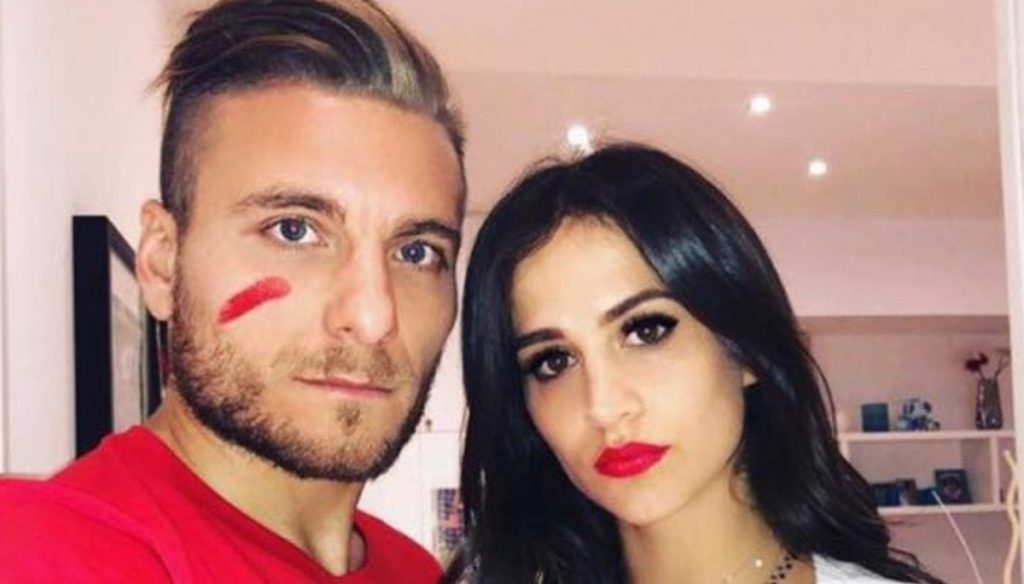 On the occasion of International Day against Violence against Women, the players will take the field with a red mark on their faces, to say enough

Football is mobilized on the occasion of International Day against Violence against Women.

Next weekend the players and all the referees of the Serie A will reach the field showing a red mark on their faces. This is an important signal to say no to gender, physical and psychological violence. On November 25th, in the world, associations, governments and non-profit organizations take a stand against what has now become a scourge of society, shedding light on the growing number of feminicides and more.

As every year, even the world of football has decided to give a strong and clearly visible signal, with an initiative organized by the Lega Serie A in collaboration with We World Onlus, the organization that for years has fought against abuses against women. Education and the awareness of public opinion have always been the winning weapon to stop the violence against the female universe and football can become the best vehicle to transmit, even to the new generations, an important message.

On the other hand, the phenomenon is far from being in decline and becoming increasingly worrying. According to the latest data, one woman in three suffers violence in Italy, for a total of over 6 million. About 80% of them meet their tormentor within the home, while in 65% of the cases the children are witnesses of the horror.

"It is the second time that we pay attention to this initiative linked to violence against women – revealed Gaetano Miccichè, president of the Serie A League -. The world of football must raise awareness against these phenomena because it has a very important role in making its contribution ".

"In Italy more than 30 million people follow football, 18 million see matches, 10 million read news, 600,000 games are played a year and more than half of the under-15s play football – he explained -. All this must be made available to important values ​​such as the fight against violence against women. We have to intervene whenever something like this happens. "

On November 25th, therefore, players and referees will have a red mark on their faces and will be accompanied to the field by some girls. Not only: the captains of all the Serie A teams will exhibit a band on their arms to commemorate the International Day against Violence against Women.