Inventing Anna, the series about New York’s biggest scammer: when and where to see her 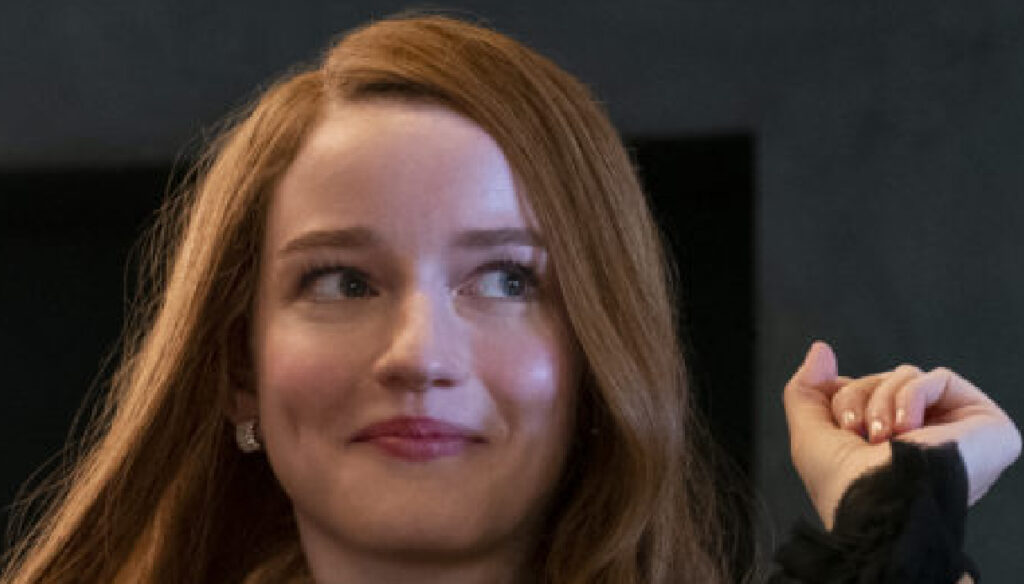 After the success of Bridgerton, Shonda Rhimes is ready to churn out another series for Netflix that already promises to be a success: what you need to know

Some stories seem so incredible that not even the most creative mind in the world could come up with them. And instead it happens that they really happened and that – understandably – those who work on stories should invent them as a starting point to create something new.

This is what happened with Inventing Anna, the new Shondaland series that will soon arrive on Netflix. After the record success (at least until the release of Squid Game) of Brigerton, Shonda Rhimes and the streaming platform are back to collaborate for a new project that combines fiction and reality, adding a pinch of action and a good dose of mystery, without neglecting amorous intrigues and irony.

Inventing Anna is inspired by the article that journalist Jessica Pressler, who is now also the show’s producer, wrote in New York Magazine. The title was already emblematic: How Anna Delvey Tricked New York’s Party People.

The protagonist of the series is Vivian, played by Anna Chlumsky, a journalist who investigates the case of Anna Delvey (Julia Garner, Ozark, Dirty John), the legendary German heir of Instagram who, in addition to stealing the hearts of the protagonists of the social scene in New York, even steals their money.

Is Anna the biggest con artist in New York or is she simply the new portrait of the American dream? Pending his trial, the heir forms a dark and amusing bond of love and hate with Vivian, who defies time to solve the biggest mystery that plagues New York: who really is Anna Delvey?

Inventing Anna, when it comes out

Netflix has announced that the series will be available on the platform from 11 February 2022 and will consist of 10 episodes lasting one hour each. To complete the cast also the old acquaintances of the Shonda Rhimes team, who when he gets along well with actors does not forget him. Thus in Inventing Anna, we find Katie Lowes, a face already known in Scandal and who here plays a follower of Anna willing to do anything, and Jeff Perry, who in Grey’s Anatomy we saw in the role of the father of the protagonist Meredith and in Scandal in those of the ruthless Cyrus Beene.

Barbara Catucci
11506 posts
Previous Post
Charlene of Monaco in crisis with Alberto, the Russian tycoon appears
Next Post
Littizzetto, the letter to No Vax: “Let’s make ourselves a nice Christmas present”