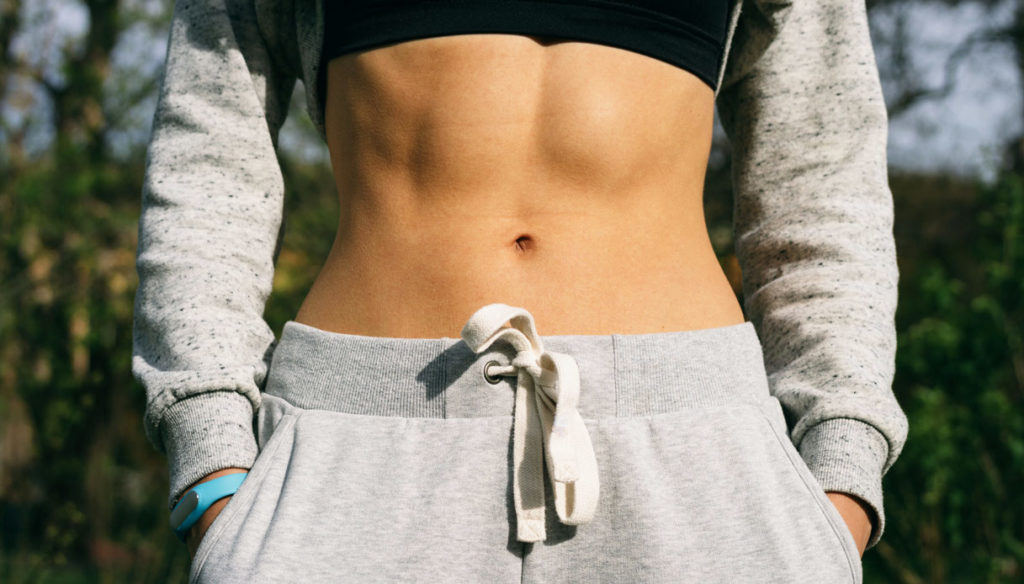 A study shows that taking 10,000 steps a day has beneficial effects on irritable bowel syndrome

With the change of diet, the stress and the period following the lockdown that we experienced in some people, intestinal rhythms may have changed. Don't worry: good hydration, regular consumption of fruit and vegetables and physical activity are more than enough to bring the activity of the viscera back into line. For those who suffer from irritable bowel syndrome, however, dealing with pain, bloating, swelling and difficulty going body is the rule. Possible countermeasures: movement, especially for women. To say that the picture appears less serious in those who increase motor activity is a Japanese research, conducted on young people with the syndrome, published on PlosONE.

10,000 steps a day against discomfort

The study was conducted on a hundred university students. In almost four out of five cases they were young women, who were dealing with this syndrome, characterized in some cases by constipation, in others by diarrhea, in still others by the alternation of these two conditions. By evaluating the effects of regular physical activity with a special measuring scale used in the medical field, called GSRS (the acronym stands for Gastrointestinal Symptom Rating Scale) the experts of the Saitma University who conducted the study saw how the movement increased ( also made simply of long walks) the set of symptoms was reduced.

Five parameters are taken into consideration: acid reflux of the stomach (which is often associated with this condition), abdominal pain, the sensation of slow digestion, diarrhea and constipation. By checking the daily movement with a simple step marker, it was seen that those who moved more and at a brisk pace (or even with some jogging) could improve the score obtained in the test.

The recommended level of steps to obtain results is at least 10,000 steps: when you exceed this level, according to the study, you can get improvements, obviously in relation to people who suffer from the picture and instead are more "lazy". To try to explain the correlation, the Japanese study proposes several hypotheses: on the front of abdominal swelling and meteorism, it seems that the movement helps to eliminate the gases present in the intestine. On the front instead of the general response of the bowel, another mechanism that passes through a reduction in the level of inflammation could be called into question.

There is research showing that after several weeks of daily walks, the values ​​of compounds that in some way relate to inflammation, such as specific cytokines (in particular Interleughin-16) that lower a parameter of the general inflammatory picture, decrease.

It is not just constipation

According to statistics, irritable bowel syndrome affects about 7 out of 100 people in Italy, focusing in particular on young women. To arrive at the diagnosis, which must always be done by a doctor, it must be excluded that there are real visible lesions of the intestine: unfortunately, the picture is not recognized in time and the diagnosis arrives late. There are people who live for decades with abdominal pain and irregularity of the alve, before contacting the gastroenterologist.

The cadres, obviously, are not all of the same gravity and it is necessary to recognize people who suffer from severe forms with disorders that can have an extremely heavy weight on the quality of life.

The "real" irritable bowel syndrome is a micro-organic disease that involves several components such as the intestinal contents characterized not only by the food we eat but also and above all, by the intestinal microbiota (the bacterial population), the intestinal mucous barrier which is the largest surface of the human body that separates it from the outside, the immune system of the submucosa which is the main immune organ of the human body and which, inappropriately stimulated, can have hyperactivation with the consequent alterations. And with the disturbances that follow.

Gianluca Zompi
1272 posts
Previous Post
Pietro Taricone, Lorenzo del GF reveals why only Marina La Rosa was present at the funeral
Next Post
Who is Rosa Caracciolo or Rozsa Tassi