Is connectivin really good for the treatment of wrinkles and signs of aging? There are conflicting thoughts on this matter. Here’s everything you should know to get a clearer idea.

It is called connectivin and it actually is an over-the-counter drug and is used by surgeons around the world as an anti-wrinkle treatment. 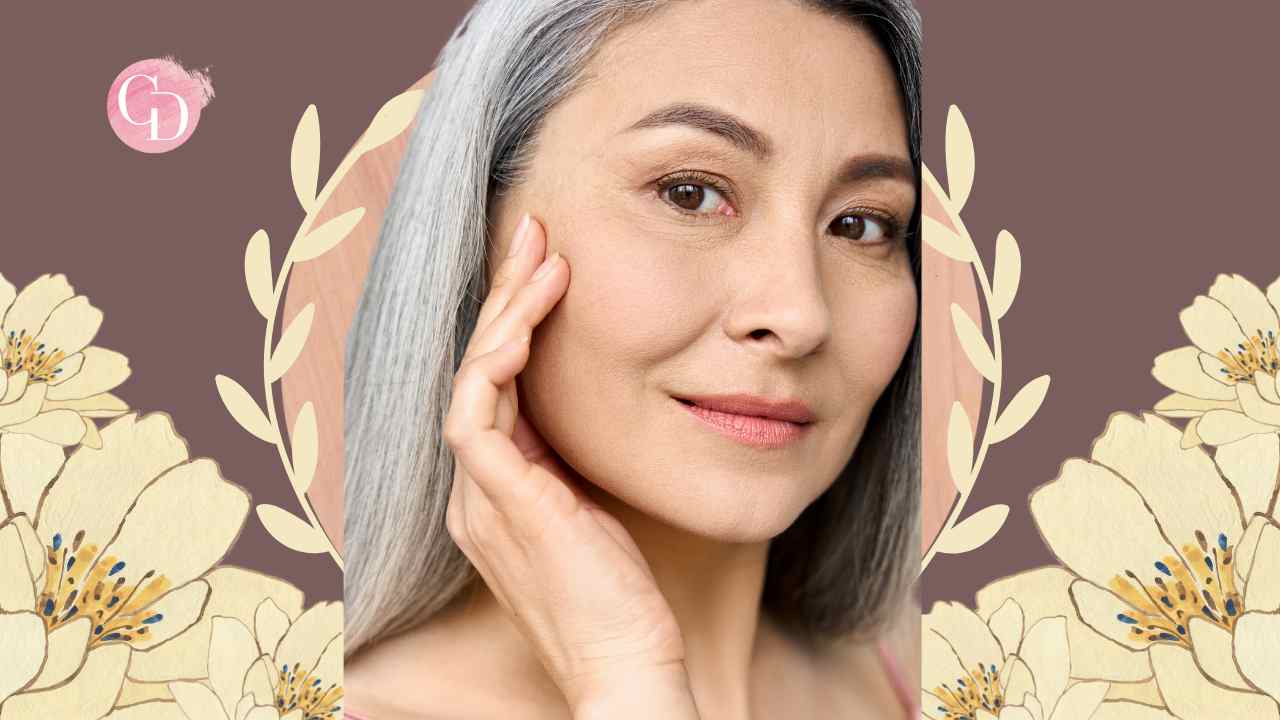 We specify immediately that it is considered an effective anti-aging because it contains modest quantities of hyaluronic acid.

Commercially it can be found in the form of cream, gel, spray and gauze and can be used for various reasons.

Aside from fighting wrinkles, it is also used for example moisturize the skin (so it is excellent to use even after hair removal, when the skin starts to redden), or on sunburn.

Furthermore it is also healing and reduces unsightly bags under the eyes and is very useful for softening the skin when it is cracked.

Connectivin is also used by men, for example after shaving, always to moisturize the skin.

But how exactly does connectivin work and how does it affect the skin? And most importantly, is it really as effective as they say? Here is the whole truth.

Let’s start immediately by saying that, as we have specified, connectivine contains hyaluronic acid, but not in large quantities. 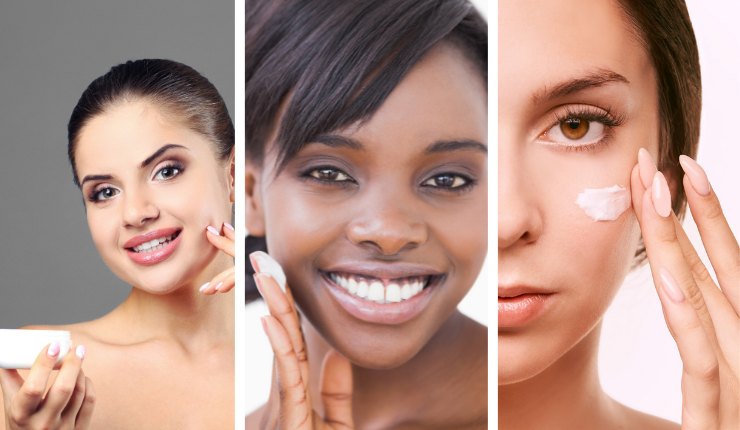 But it does not contain only this. Among its components we find monostearate, a powerful emollient, oleic acid, with soothing properties and p hydroxybenzoate, a preservative belonging to the category of parabens.

All these substances are used to regenerate the skin. That is why this product is also useful for making it faster healing from abrasions, wounds, burns and so on.

It is even used as adjuvant in the treatment of ulcers and can also be applied to children (with medical advice of course).

This is why, thanks to its restorative action, it is also considered a remedy against the passing of time.

Basically manages to rebalance the production of cells and restore the normal state of the skin tissue.

The hyaluronic acid it contains, in fact, serves to make the skin more luminous, elastic and compact.

If you want to know more about hyaluronic acid serum, here is our guide.

The good thing is that it can be used anywhere, too on the most delicate areas such as the eye contour, lips and so on. It also has gods very low cost and can be purchased without a prescription.

But how does it apply? First of all you will have to choose in which form to use it (we told you before about which ones are on the market).

Once this is done, you will simply have to sprinkle the product of your choice on your face evenly, insisting on the areas that create you the most problems.

You will then have to let it absorb by itself and you will immediately feel a sensation of well-being, thanks to its soothing action.

Connectivin it is also suitable for those with very sensitive skin, thanks to its emollient action, so really everyone can use it.

How many times a day to use it? You will apply it even 3 times a day, however, with intervals of at least 8 hours between the various applications.

If you have very sensitive skin, however, it is advisable to apply it only once a day, perhaps in the morning.

Could connectivin have any contraindications? Yes, like all drugs, but they are very low. Obviously who has hypersensitivity to any of its components should avoid using it.

If you are taking any medications, you should see a doctor to make sure you can use it.

Finally, if you use connectivina for too long, you may run into the so-called awareness phenomenon.

In any case, we know that even surgeons all over the world often use it in their anti-aging treatments, but be careful, because not everything that glitters is gold.

Having said that so far it all seemed beautiful. There is one though: we said that the quantity of hyaluronic acid present in the connectivin is modest and in fact is around 0.2%. Are we sure that it is enough to make it a powerful anti-aging?

There are conflicting opinions on this point. Let’s consider that it is born as an emollient and as a remedy for redness, burns, abrasions and so on. For this reason, according to many, its effectiveness in this sense is guaranteed, but its action against wrinkles is not at all.

In fact, on the market we can find creams with much higher percentages of hyaluronic acid, which even reach 2%.

Furthermore, among the components we find the p hydroxybenzoate. This is actually nothing more than a paraben and we know that this type of substance in recent years has been removed from almost all cosmetic formulations of daily use and replaced with more natural preservatives.

It also exists on the market Connetivina Plus 0.2% + 1%, which contains a slightly higher amount of hyaluronic acid and also has a disinfectant action, since it also contains Sulfadiazine Argentica, an antibacterial to be used topically to treat burns.

This, thanks to the greater amount of hyaluronic acid, it is definitely more effective than the “classic” one, but despite this, its effectiveness has also been contested.

In short, in essence, connectivin is not the best product to combat wrinkles apparently, but its effectiveness is subjective, as happens for all those on the market.

Since its cost is really low, however, it doesn’t hurt to try. 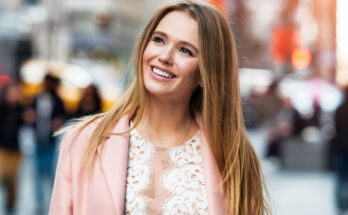 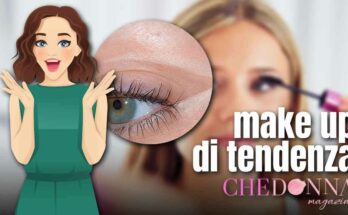