Island Advances: 4 new castaways arriving and one will be eliminated 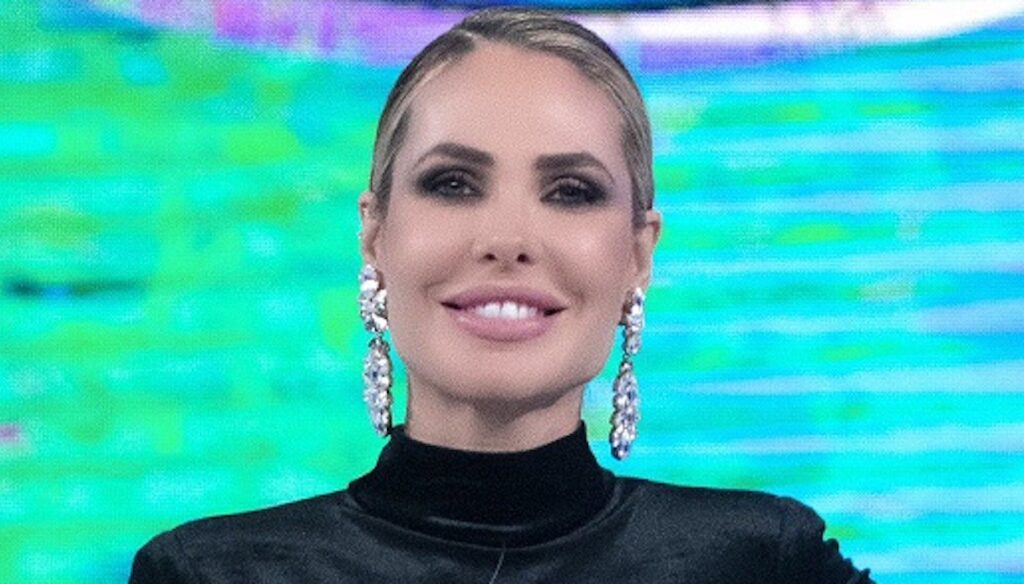 First news at the "Isola dei Famosi": four new castaways will arrive, while one will be eliminated

After the extraordinary success of the debut, the second appointment with L'Isola dei Famosi will be broadcast on Thursday 18 March in prime time on Canale 5. At the helm the hostess Ilary Blasi, accompanied by commentators Iva Zanicchi, Tommaso Zorzi and Elettra Lamborghini who will comment live on the episode.

The cast already fed with celebrities, during the evening will officially enter the game four other castaways who will join the groups of Buriños and Rafinados: Beppe Braida, Brando Giorgi, Valentina Persia and Mireya Stabile.

Upon their arrival on the island, the new competitors will be immediately put to the test: the game will go live immediately for the four castaways, while one of the VIPs will have to leave Cayo Cochinos. In fact, there are two nominees: during the episode, the audience from home, through televoting, will decide who between Drusilla Gucci and Viscount Ferdinando Guglielmotti will be the first to have to leave Honduras.

For the castaway eliminated, however, the adventure with the Island of the Famous will not end here: there will in fact be a big surprise that will be revealed during the evening. Massimiliano Rosolino, connected from Honduras, will coordinate the new tests that will allow competitors to win a reward and immunity to guarantee their stay on the island. But it does not end there: obviously new nominations are also planned, which will lead another castaway to leave the game.

The Island of the Famous has recently raised the curtain but has already made a lot of talk about itself: it is impossible not to mention Ilary Blasi, who has conquered everyone with her undeniable talent, her irony and the spontaneity that distinguish her. And that led her to conquer the golden tapir of Striscia La Notizia, after the gaffe on the Palapa, a key place on the island, where the castaways will gather for important moments.

Attention was also drawn to the beautiful Akash, the ice-eyed model already known to the public for his participation in Dancing with the Stars. The young man ended up at the center of attention first for the conflicts that emerged with Tommaso Zorzi, the new reality show commentator, then for his quarrel with Drusilla Gucci. However, it seems that his sentimental situation is also discussed: Akash would be engaged with Giovanna Abate, well-known face of Men and Women. What will the next episodes of the reality show?

Barbara Catucci
7903 posts
Previous Post
Luca Zingaretti discharged from hospital: "Thank you all"
Next Post
Today is another day, Serena Grandi: the childhood and memory of Beppe Ercole