Island, Awed apologizes to the group. And for Martani there is no peace 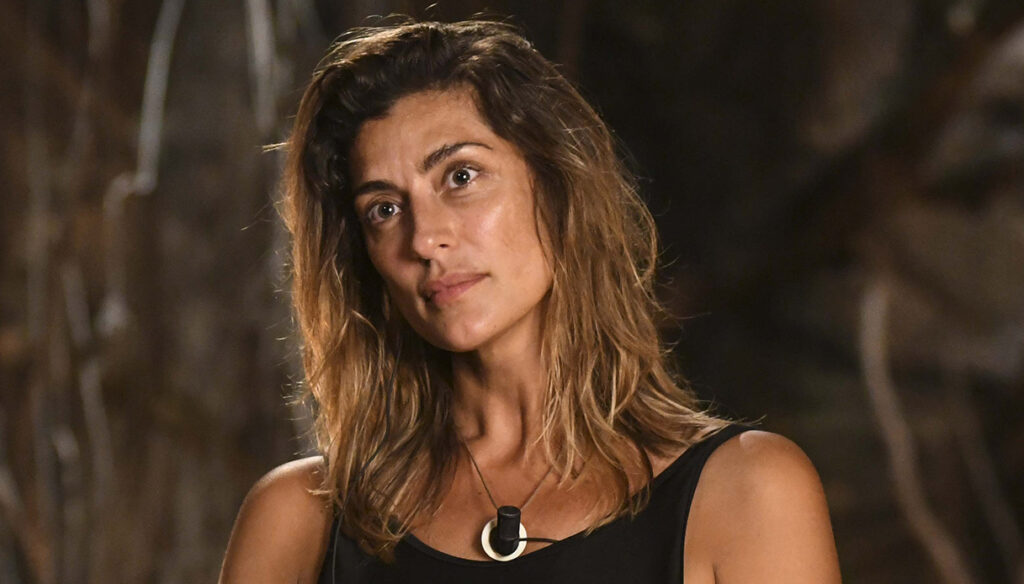 Still clashes at 'L'Isola dei Famosi': if Awed apologized and got closer to the group, Daniela Martani continues to argue with the other competitors

New crackling appointment with the Island of the Famous. The hostess, Ilary Blasi, since the first episode of this edition of the reality show, has had to face twists, emotions and funny moments. And, once again, the dynamics put in place by the castaways did not disappoint expectations.

The real star of the show is her, Ilary, who has returned to conducting a reality show after a period of pause and joined, this year, by a trio of excellent commentators: Iva Zanicchi, Elettra Lamborghini and Tommaso Zorzi. Ironic, wild and beautiful, all eyes are for Blasi, who also on this occasion has chosen a screaming outfit. A black suit, with an oversized blazer and palazzo trousers with a central slit on the ankle. Under the deep neckline of the jacket, you can see a toppino covered with bright stones.

If the atmosphere in the studio is relaxed, hunger and tensions begin to be felt in Honduras. And even if the episode started with good news, with Awed who, after a week of clashes, was welcomed back into the group by the other competitors and Paul Gascoigne who returned to be part of the game after the injury he suffered. procured during skill tests, the peace is not meant to be lasting.

While the entire group initially claimed to have forgiven Awed, a few voices from the chorus were raised. Francesca Lodo, ​​Roberto Ciufoli and Daniela Martani said they were not convinced of the honesty of their colleague's repentance. However, they all declared themselves ready to change their minds and to give the youtuber a new chance.

Miryea Stabile was also in the eye of the storm, who left the group to join Awed and Vera Gemma, thus earning a nomination. To defend it, Elisa Isoardi, who justified the error with naivety. In the past, she admitted opening up a bit, she too happened to get carried away by overwhelming personalities:

It happens to get caught by very charismatic people. It happened to me, and I did bad things and I was wrong.

There is no peace even for Martani, accused of taking larger portions of food than the others. Daniela, clashing with the group harshly, instead claimed to eat less, since she is vegan and, consequently, cannot eat everything that the island offers. Not all of his friends, however, are willing to give up some of their food to satisfy his needs.

I feel discriminated against – said Martani-, I'm not vegan on a whim. It's my life choice, I have to be respected.

The cracks between the competitors of L’Isola dei Famosi are becoming more and more irremediable. The absence of food and comfort, the desire to get to the bottom of this adventure and, therefore, to avoid nominations as much as possible, makes all the castaways fierce. Who will be able to win the affection of the public?

Barbara Catucci
7903 posts
Previous Post
Because Isolde Kostner is famous, the new shipwreck of the island
Next Post
Maddalena Corvaglia and love: "I'm single". And on the Canalis he is silent