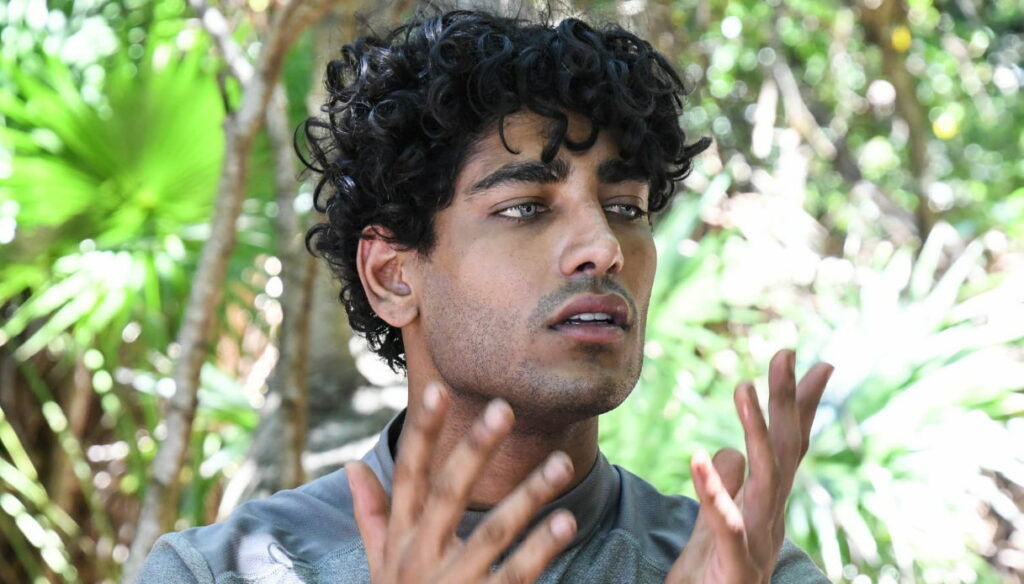 The episode of March 18 of "The Island of the Famous" does not disappoint: Ilary Blasi makes another gaffe and Tommaso Zorzi angers Akash

The second episode of the Island of the Famous 2021, broadcast on March 18, offers emotions and laughter. Ilary Blasi lets himself go to a new gaffe, while Tommaso Zorzi teases the competitors, angering Akash Kumar. The Viscount leaves the Island, but will remain on Parasite Island.

Let's find out together our votes to the protagonists and to the cult moments:

ILARY BLASI – It is worth seeing the Island of the Famous 2021 just to enjoy the gaffes of the presenter who in every episode offers laughter and spontaneity. Ilary's style is fresh and sparkling, but above all her presence is the real engine of the show. After the crackling start, even the second episode of the broadcast did not disappoint expectations and the presenter's gaffe promptly arrived, also commented on on social media. "Only you can decide who will have to leave the house – said Blasi, immediately realizing the mistake -. No, the House no, we put the House somewhere else! ". VOTE: 9.

AKASH KUMAR – The model continues to divide the audience between those who are fascinated by his personality and those who find him arrogant. The controversy was fueled by the clash with Tommaso Zorzi in the second episode of the Island of the Famous 2021 and the request to be voted on by the other castaways. When the columnist asked him about his multiple identities, Akash immediately appeared annoyed. "I have already clarified this in another reality show, I don't want to talk about it again – he said – […]. What then I call them talent, not reality that is too trash […] The trash does not belong to me. Zorzi has to drop his wings, I'm a polite boy, I have a career waiting for me outside ”. VOTE: 5.

FARIBA TEHERANI and UBALDO LANZA – They are in effect the super comic couple of the Island of the Famous. After the first episode in which they fell into the water, in the second they did not disappoint expectations, facing the test assigned by Ilary Blasi in a rather comical way. Helped by a Marco Maddaloni worried about the inability of his students, Fariba and Ubaldo gave hilarious moments to the Canale Cinque audience. VOTE: 8

TOMMASO ZORZI – As a good commentator he has a judgment for each castaway and does not disappoint expectations, teasing competitors and triggering reactions. "Zeta of fangs is a bit for all the women of the island because I believe they will be the ones to keep the war – she said -. There are a lot of alpha women and I am very pleased. Vera Gemma is unbeatable on this, she is an asphalt paver. It could also come to hand. It's one that two extensions come off you ". VOTE: 7.

VISCONTE FERDINANDO GUGLIELMOTTI – The Viscount does not show his emotions even when he is eliminated from the Island of the Famous, triggering doubts and misunderstandings, but in the studio one of his closest friends is certain that he needs more time to show himself to the public. The opportunity comes thanks to the possibility of staying on Parasite Island: will Guglielmotti surprise us? It is not known, for now the judgment is not positive, but it could improve. VOTE: 4.