Island of the Famous 2021, Vera Gemma unleashes: "I don't bend over" 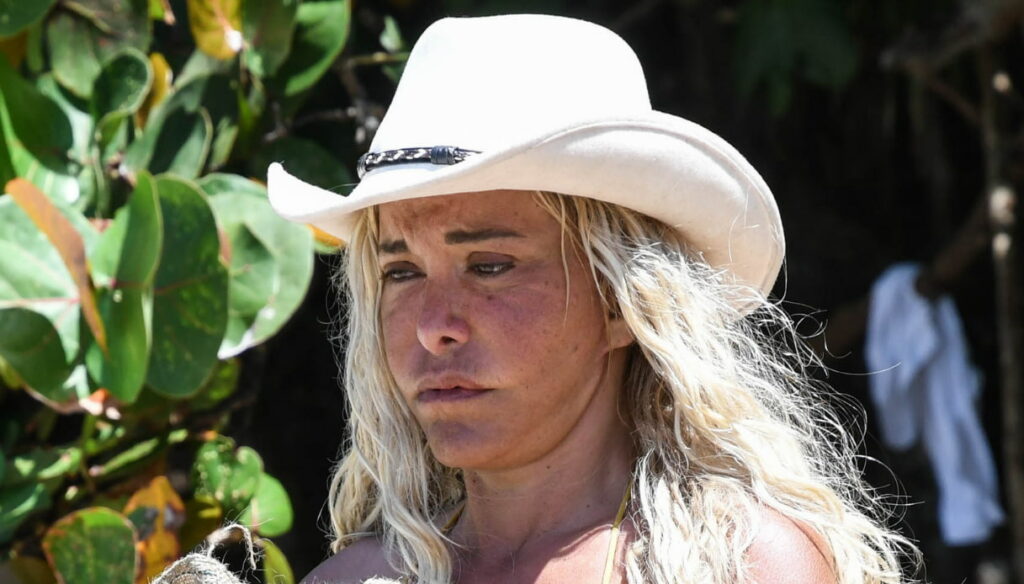 Vera Gemma unleashes herself after the nomination of "The Island of the Famous", stating that she was nominated because she does not accept leaders

Tension rises on the Island of the Famous 2021 and Vera Gemma unleashes with Daniela Martani after the nomination. Giuliano Gemma's daughter did not like what happened during the live broadcast with Ilary Blasi. After the first weeks of stay in Honduras, the tension is increasing and the first clashes between the castaways have arisen. Gilles Rocca quarreled with Martani, even threatening to quit during the episode due to some statements by the former gieffina, while Brando Giorgi was eliminated and decided to stay at Parasite Beach, ready to take his revenge on the other competitors.

“I'm not behind anyone. I am a loose animal – the Gem thundered -. If I have to get out of this game, I come out with my head held high like the one I've always been in life. I don't lick anyone's dick and I don't bend over to anyone ". During a long confessional Vera said that she was nominated because she did not want to recognize the role of leader of some competitors. "I am nominated because I did not take on a group, where I have to be a dog and follow a leader – he clarified -. I have no leader, I have no bosses and I have no groups ”.

Meanwhile Andrea Cerioli, who had entered the show with great enthusiasm and declaring himself a leader, seems to have already lost his grit. Live the former tronista appeared sad for not being able to pass the test. “I am stunned. I am very happy, it is a mix between anxiety and emotion – he confided to Blasi -. I'm sorry I lost the test. I have a bit of guilt. I proposed why I ate. Then as soon as I got up there, my hands started sweating while I was attached to the peg and I lost. My hands were soaked. I was distressed. I like the group. There are a lot of dynamics. I can't wait for tomorrow morning, with the bowls stopped, to have a chat with everyone ".

Shortly after, arriving on the island, he explained: "I have just arrived, so this is the first evening for me and it was the first episode. I'm very excited. I can't wait for tomorrow to be able, with a little more calm, to chat with everyone and understand where they are, because at this moment it is pitch dark. I was really lost, it was a blow. Now I'm going to sleep, from tomorrow I want to start understanding where I am and who I am with ".