Island of the Famous, Awed breaks the silence on Instagram 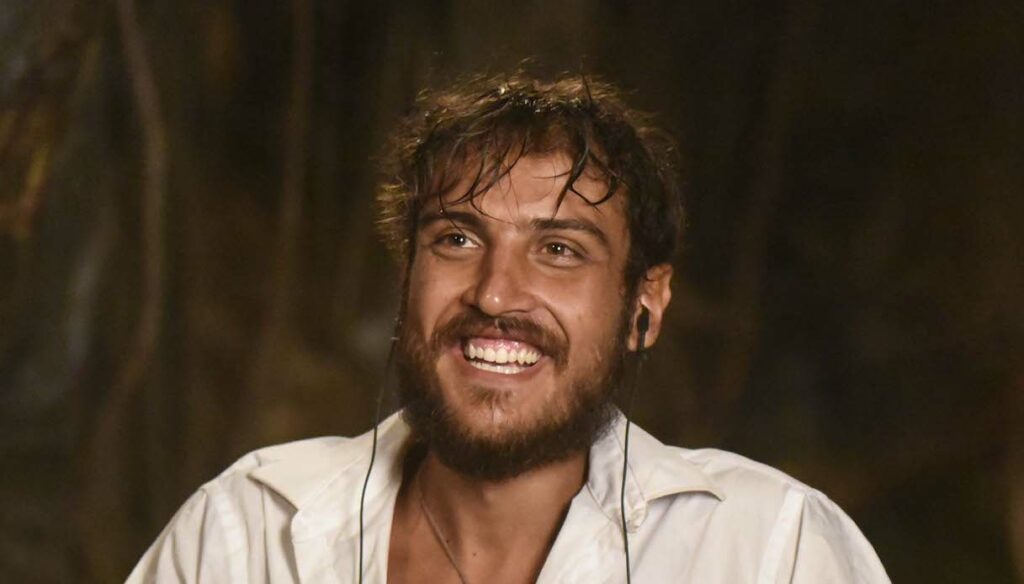 Awed, after the victory at "Isola dei Famosi", is back on social media and broke the silence on Instagram

Awed is back on social media and broke the silence after his victory on the Island of the Famous: the youtuber has in fact published stories on Instagram thanking the fans who supported him on his journey in Honduras.

After three months away from social media, Simone Paciello – this is his real name – did not disappoint the fans who were waiting for his news after his triumph on the Canale 5 reality show. Awed in fact beat Andrea Cerioli and his friend Valentina Persia, who she fought to the last for the title, while Ignazio Moser did not get on the podium even if he earned the title of protagonist of the final evening.

Awed shared a photo on his official Instagram profile, where he was immortalized with the trophy in hand: "As hard as it was, we made it. We have won the Island of the Famous! The web won, we won! Thank you so much for all the support, you cannot understand how much good you have done to my heart. Always believe in who you are, no one can tell you that you are not enough ”.

A victory that Paciello has clearly dedicated to his audience and to all those who have made social media their job. And then he added: "Thanks from your Neapolitan with the identity crisis who now weighs 55 kg", also revealing the weight he reached after the hard adventure in Honduras, noticed by viewers on several occasions.

Simone also shared stories directly from the airport to return to Milan, where he explained that he was still stunned by the unexpected victory and that he still needed some time to digest everything that happened. The youtuber then took advantage of his channels to thank his audience who never stopped showing him all his affection:

Barbara Catucci
9608 posts
Previous Post
Solid shampoo: what it is, how to use it and why it is the green choice of 2021
Next Post
Fast walking: how to start and what to eat before and after training