Island of the Famous, Elettra Lamborghini skips the first episode 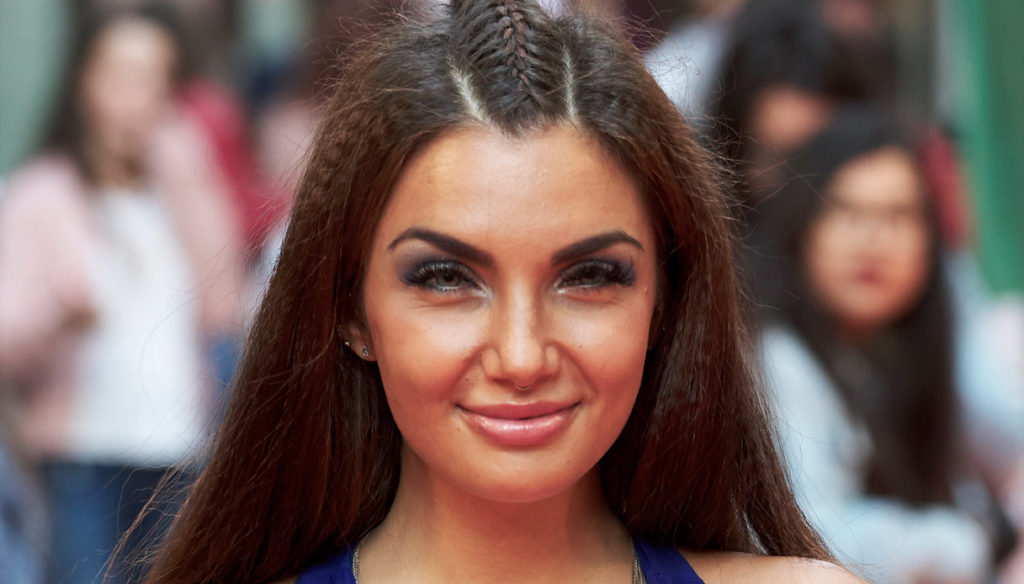 "The Island of the Famous" is about to begin, but Elettra Lamborghini will not be present in the first episode

Elettra Lamborghini skips the first episode of the Island of the Famous. The heiress will not take part in the very first appointment with the reality show hosted by Ilary Blasi in which she will play the role of the columnist. The program will start next March 15th, but Elettra will probably not be present in the studio.

This was revealed by TvBlog according to which "due to Covid", Lamborghini will have to renounce, at least initially, its role as columnist on the Island of the Famous. In the meantime, we will find Iva Zanicchi and, probably, a replacement for the Lamborghini chosen by Ilary Blasi. After a long stop due to the pandemic and the farewell of Alessia Marcuzzi, Lady Totti will land at the helm of the reality show.

The cast of castaways who will fly to Honduras is very rich and includes former footballer Paul Gascoigne, Elisa Isoardi, youtuber Awed, actor Brando Giorgi, Vera Gemma, Giuliano's daughter, Drusilla Gucci, heiress and model, Akash Kuhmar , the Viscount Guglielmotti. There will also be the comedian Valentina Persia, the showgirl Angela Melillo, the actor and former winner of Dancing with the Stars, Gilles Rocca, the comedian Roberto Ciufoli, Francesca Lodo, ​​the former contestant of the Big Brother Daniela Martani and the comedian Beppe Braida .

A few weeks ago Elettra Lamborghini had been a guest of Verissimo together with Iva Zanicchi. “I am charged like a crossbow – revealed the singer -. It is a program that I enjoy, I want people to be able to spend hours of carefree. I am happy to embark on this adventure together with Iva. I have never done anything extreme, never exhibited the merchandise, also for this reason mine at home, and my family in general, has never had any problems in this regard ".

“I've always been super free, but I was all smoke. I grew up with four brothers, as a child they called me Ercolina, because I beat everyone. I did the show but I never bombed. More calm, I wear more sober clothes. I always say I'm all smoke and no roast. I used myself to help young people, to make them understand that we shouldn't judge the cover book ”.

Elettra is living a very happy period of her life, not only from a professional point of view. In fact, in September 2020 the heiress married Afrojack, an internationally renowned producer and DJ.

Barbara Catucci
7942 posts
Previous Post
Balanced nutrition in the prevention of chronic kidney disease
Next Post
Who was Terri Schiavo, the woman who made euthanasia known to the world