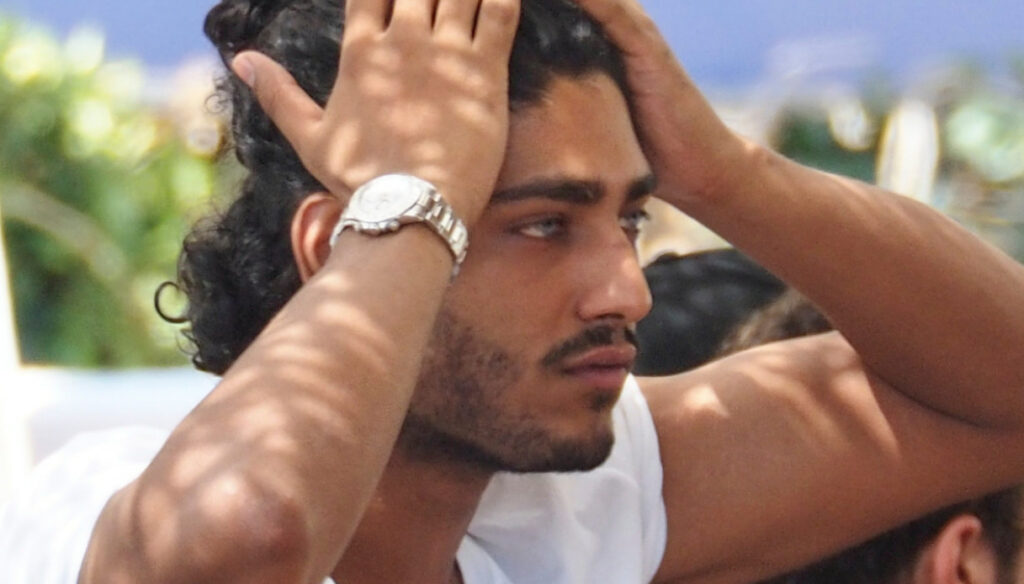 At "L'Isola dei Famosi 2021" the first quarrel breaks out between the heiress Drusilla Gucci and the model Akash Kumar.

The first quarrel between Akash Kumar and Drusilla Gucci breaks out on the Island of the Famous 2021. The castaways have landed in Honduras a few days ago, but the tension is already skyrocketing. Already during the live broadcast with Ilary Blasi between the two some frictions had arisen due to the immunity test not passed.

However, tensions escalated when Drusilla and Akash began preparing huts for the castaways. The heiress and the model immediately found themselves in disagreement and it didn't take much for a quarrel to break out. "You must have a polite way of answering me," Akash said, annoyed. Drusilla tried to defend himself: “I only said it's a game”, he explained, but the castaway continued: “The ways, the ways… […] Then it means that I'm stupid and I don't understand anything. Ways create people, I think… Then I can be wrong ”.

Soon after, both Drusilla and Akash talked about their fight in the confessional. "It happened with Akash that he was very disappointed with the test that went wrong and I told him it's just a game – said the young Gucci -. He obviously interpreted this sentence in the wrong way ". The model, on the other hand, accused his partner in adventure of behaving in an arrogant way: "Drusilla has ways that sometimes he doesn't realize – he revealed -. With this arrogance. You can be as beautiful as you want but if I don't find myself in the ways, which are the most important thing, I detach myself immediately. No, he's not the person for me ”.

Meanwhile, Elisa Isoardi was among the first castaways of the Island of the Famous 2021 to emerge from the group. The presenter is in the Rafinados team, formed by Akash Kumar, Angela Melillo, Drusilla Gucci Ludolf, Viscount Ferdinando Guglielmotti and Roberto Ciufoli. The adventure companions have already elected her as leader and seem to appreciate her very much. “Elisa is a natural leader – explained Viscount Ferdinando Guglielmotti -. If there is any problem, he always poses himself in a polite, elegant way, to try to solve it as best as possible ". While Akash added: "Elisa is an intelligent person, shrewd because she knows hers".

Barbara Catucci
7945 posts
Previous Post
Elodie tells of her love for Marracash: "Madly in love with him"
Next Post
Almonds, how much to eat to reduce wrinkles and skin spots