Isola 2021, because Emanuela Tittocchia is famous 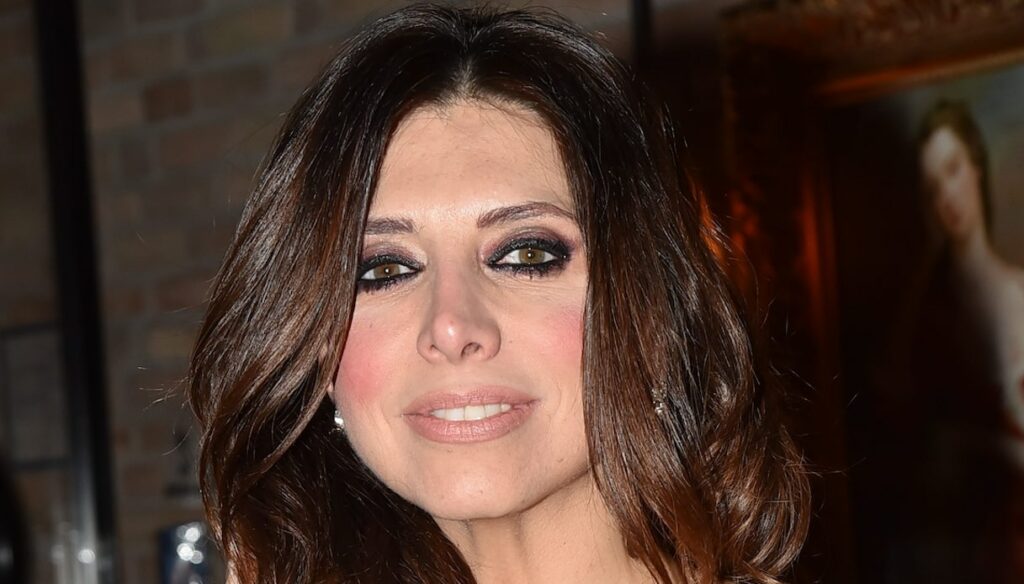 Famous actress and TV presenter, Emanuela Tittocchia also arrives on the Island of the Famous 2021

The passion for television pushed her to enter the world of entertainment, while the love for the theater – born thanks to the great Totò – allowed her to become a very good actress: Emanuela Tittocchia is now a much loved character by the public.

Born in 1970, Emanuela was born and raised in Turin, where she took her first steps studying singing, dance and piano. As a young girl she had the opportunity to perform, first in the theater and then in various singing competitions on television. And it is thanks to her great passion that she paved the way: in addition to graduating in Architecture, she attended the acting school of the Teatro Nuovo in Turin and at the same time landed on TV, with local broadcasters, as an author and presenter of television news. .

His career quickly took off. Tittocchia has always continued to act in the theater, but also divides itself between cinema and television. She worked alongside Piero Chiambretti in the film Every left is lost and together with Fabio Gravina in the most recent A son at all costs, while on the small screen we saw her acting in the soap operas Un posto al sole and CentoVetrine. Emanuela also joined Alessandra Mastronardi in the TV film Non stop dreaming, a success that won over the public.

On the other hand, her CV in terms of participation in television shows is much more substantial: she conducted a musical show together with Claudio Baglioni and led the program Il boss delle pizze, as well as being sent for various programs. For several years, moreover, Emanuela Tittocchia has been a guest of the main TV lounges – she is often a commentator on Mattino 5 and Live – Non la D’Urso. Now she takes part in the Island of the Famous 2021, a decidedly new experience for her. In fact, in the past he has already tried another reality show, during which he had caused a great sensation.

We are talking about La Talpa: although it was released in the first episode, there was much talk of her because she had put an end to her love affair with Fabio Testi live. Only several years later, in an interview with Novella 2000, the actress revealed that at the time she had lost a child, the result of her relationship with her colleague. On the sentimental front, we know that Emanuela had another important love story, the one with the model Thyago Alves. It ended between them because she did not accept the idea of ​​moving to Brazil: "I was afraid of losing my job" – he explained.

In more recent years, Tittocchia has frequented the former gieffino Biagio D’Anelli, with whom she had a troubled relationship. In fact, he betrayed her, and the two had bad fights – even on live TV. Today, Emanuela happily declares herself single. Certainly, she is not lacking in commitments: her career is brilliant, and for many years she has also been carrying out an interesting initiative, wandering around the television lounges (and not only) to talk about her difficult fight against anorexia.

Barbara Catucci
8415 posts
Previous Post
The Queen speaks to the Nation and Kate Middleton is at her side
Next Post
Training: how to breathe while performing the exercises