Isola 2021, Brando Giorgi against Valentina Persia. The castaways defend it 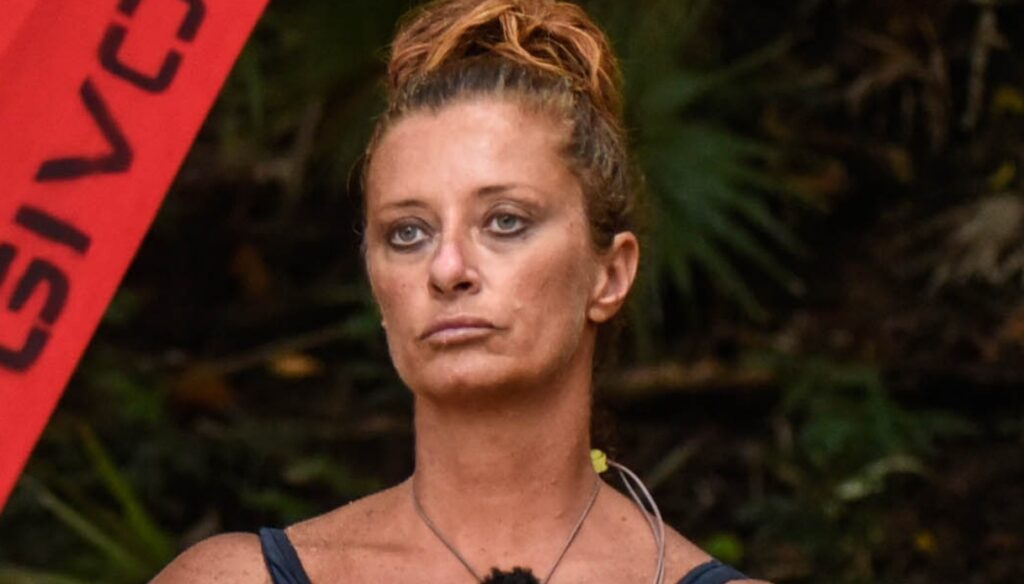 Tension skyrocketing between Brando Giorgi and Valentina Persia. After the actor's decision to withdraw from the group, the confrontation was inevitable

It seems that Brando Giorgi did not manage to integrate among the castaways of the Island 2021. The actor made his entrance in the reality show hosted by Ilary Blasi among the Rafinados, but his path was not exactly smooth and from the beginning there was no lack of clashes with teammates.

Brando Giorgi never spared himself in commenting on the choices and actions of the other competitors, which led him to conquer their dislikes. To the point that they decided to name him to force him to leave the game. The actor was persuaded to accept the possibility of continuing his adventure on Parasite Island with Fariba Tehrani and Ubaldo Lanzo, above all thanks to the words of encouragement from his wife Daniela Battizocco. Then it was Vera Gemma who joined them and in the end – with a flash televoting – the public decided to reward him, making him re-enter the game.

Despite this, Giorgi continued to show a lot of discomfort towards his teammates and did not settle the disagreements with Valentina Persia, guilty of having "manipulated" the nominations to his detriment, together with Awed. So on the 24th day of his stay, L'Isola 2021 became the scene of yet another quarrel between the actor and the comedian with long red hair. This time because of a fire that, according to Brando Giorgi, Persia would have lit by deception.

The actor launched a harsh accusation against the shipwrecked woman who, in response, did not miss the opportunity to respond in kind. "Always give advice that no one has asked you," Valentina Persia exclaimed. "I have been there for six hours making fire with wood and you tell me 'that is not good wood, it is useless for you to struggle'. For you it is good advice, for us not ”.

Needless to say, Valentina Persia's words had a bad effect on Giorgi who at that point charged her partner with the accusation of having "cheated", taking advantage of the momentary absence of the cameras, to use the lenses of her glasses. With the complicity of the other castaways.

"Your arrogance goes even further, because you invent things that do not exist", Persia replied. But at that point the clash had reached its limit and the rift between the two seems increasingly irreconcilable. All the castaways were struck by the attitude of Brando Giorgi who, since returning to the island, has not been able to integrate into the group.

Shortly before the clash with Valentina Persia, the actor had gathered his companions to communicate his decision to isolate himself from them, as if to live on two separate islands. "Since the beginning of this island of mine, everything has been quite complicated. There are dynamics that unfortunately I can't understand, I can't fit in ”- said Giorgi -“ There will be things in common, like fire. I can't light the fire by myself. So he will give my contribution. For the rest I will stay there. When we talk I would like to be in front of the cameras, because I don't want any more misunderstandings “.

Andrea Cerioli – who at the last televoting beat Elisa Isoardi, given as the favorite – said he was very disappointed by the actor's attitude regarding this choice of voluntarily estranging himself from the rest of the competitors. Gilles Rocca also expressed his disappointment to the cameras, especially regarding the dispute with Persia: “I'm sorry that he slipped into an attack against Valentina, it was inappropriate“.

Barbara Catucci
7937 posts
Previous Post
Tina Cipollari, because she is absent from men and women
Next Post
Pretelli, because it ended with Ariadna: "I respected her choice"