Isola 2021, Ilary Blasi breaks the balance: everyone against everyone 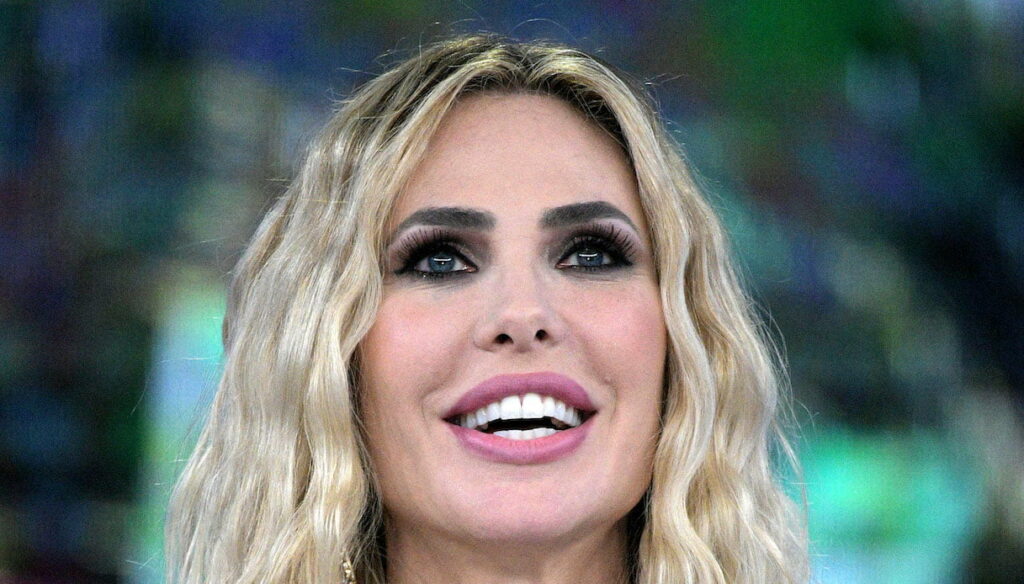 During the new appointment with the Isola dei Famosi 2021, a sudden change of course puts the castaways to the test

The usual Monday evening appointment with Isola dei Famosi 2021, the reality show hosted by Ilary Blasi, is renewed: during this episode, many surprises have literally shaken from its foundations the fragile balance found by the castaways in recent weeks.

Ilary Blasi, as always beautiful, entered the studio wearing a total black look that left the audience speechless. With her – of course – Iva Zanicchi, Elettra Lamborghini and Tommaso Zorzi commented on the episode, giving the viewers moments of great hilarity. From the very first moment, it was clear that the evening was going to take an unexpected turn (at least for the competitors). In fact, the presenter connected with the Palapa and, after revealing the name of the castaway who should have left the island (the choice fell on Francesca Lodo on televoting), announced the great news.

From now on, for the castaways the real challenge begins: there are no more teams, no divisions. The competitors will live together for the next few days, because the production has decided to put an end to any rivalry. And so, after weeks spent between various camps – each time with a different name – and endless tensions, it is time to allow ourselves a respite. It might seem like a positive change, because finally some of the reasons that made the atmosphere so tense on the island will disappear. But in reality the adventure will become even more difficult.

Now they will be really all against everyone: so far the competitors have been able to count on the support of a "team", experiencing the harmony that is created – especially in a context like that of the island – between people who have a common goal to prevail over the opposing team. Once every deployment has fallen, the castaways risk losing the fragile harmony that in recent weeks had allowed them to move forward. Each for himself, this will be the motto that from now on will characterize the adventure of those who are taking part in this edition of the reality show.

To all this we must, of course, add the other pitfalls that have been putting our competitors to the test for some time. First of all, hunger: due to Awed's excessive weight loss, the production recently decided to increase the daily food rations. But the situation is still difficult, so much so that in recent days Andrea Cerioli has expressed his desire to leave the game because of the continuous stomach cramps. In order to gain some advantage, on the other hand, the castaways have to face increasingly difficult trials. In short, the challenge (and the show) really begins.

Barbara Catucci
10158 posts
Previous Post
Drusilla Gucci, between bones, ghosts and the search for true love
Next Post
Paola Turani, pregnant after the difficulties: reveals the sex of the child