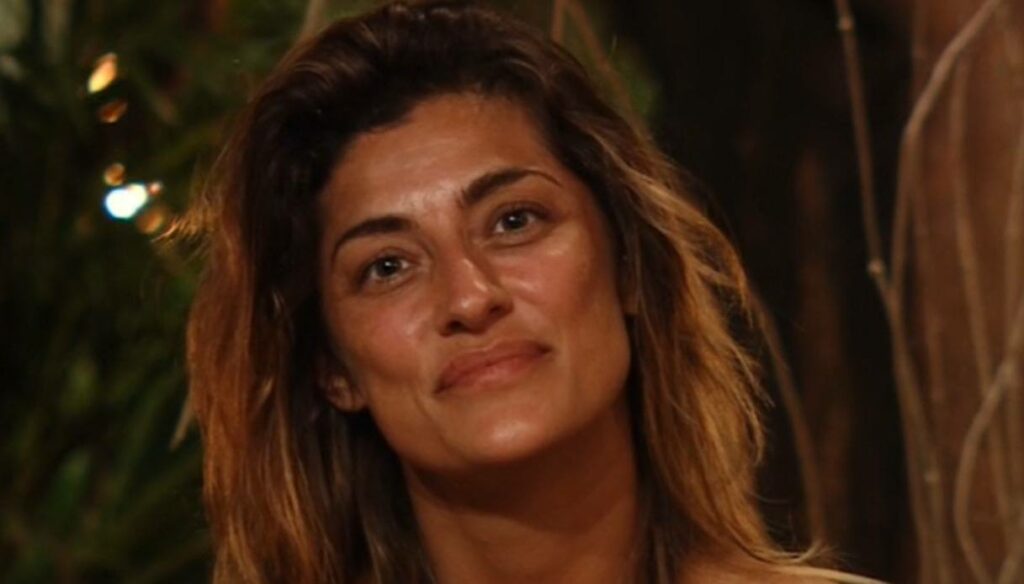 Ilary showed off another long dress that made her shine. Meanwhile, Elisa Isoardi confirms that she is one of the strongest personalities on the island

The third episode of the Island of the Famous opened with the entry into the studio of Elettra Lamborghini who, following the negative buffer, was finally able to begin his adventure as a commentator alongside Iva Zanicchi and Tommaso Zorzi. The Island is now truly complete with its official cast, although some new surprises may come soon as regards the islanders.

Roberto Ciufoli is also back in the game after the shoulder injury suffered during the first round of the first episode. Returning for a moment to those present in the studio, once again Ilary Blasi has chosen to wear a long dress with slit, this time in ocher yellow velvet, with a particular knot that has left a part of the belly uncovered, the collected hair and the earrings jewel completed her brilliant outfit.

In the first place, the contrast between Elisa Isoardi (seen by most as a leader) and Brando Giorgi was faced: the two do not seem to get along in love and agreement, perhaps because they are both very strong personalities. During the week they often came at loggerheads and, despite the "peace" of the circumstances, the climate between the two seemed to remain tense anyway.

Elisa appeared strong and fully confirmed her authoritarian character, which pleases the public from home and makes the other competitors tremble. And speaking of tenacity and leadership, Isoardi and Valentina Persia were the protagonists of the first resistance challenge of the episode, and it was the second to triumph, thus decreeing the victory (of very precious blankets) of the "burinos" team. The winner and wearing the diving mask was Akash Kumar of the “rafinados”, who won the second match against Gilles Rocca.

However, it was soon time for the elimination of a castaway and this time it was him, Akash, who had to abandon the game, following the result of the televoting. As usual, he will be given the opportunity to secretly stay on Parasite Island, where Fariba and Ubaldo currently reside as "castaways on trial". Only last week, Viscount Ferdinando decided not to take this opportunity and to permanently quit the game after only a few days.

Barbara Catucci
7947 posts
Previous Post
Belen Rodriguez, the mother Veronica unleashes on the joke of Pio and Amedeo
Next Post
Asparagus: the natural drainage that helps you fight cellulite