Isola 2021, Maddaloni talks about the castaways: "Ubaldo is the winner for me" 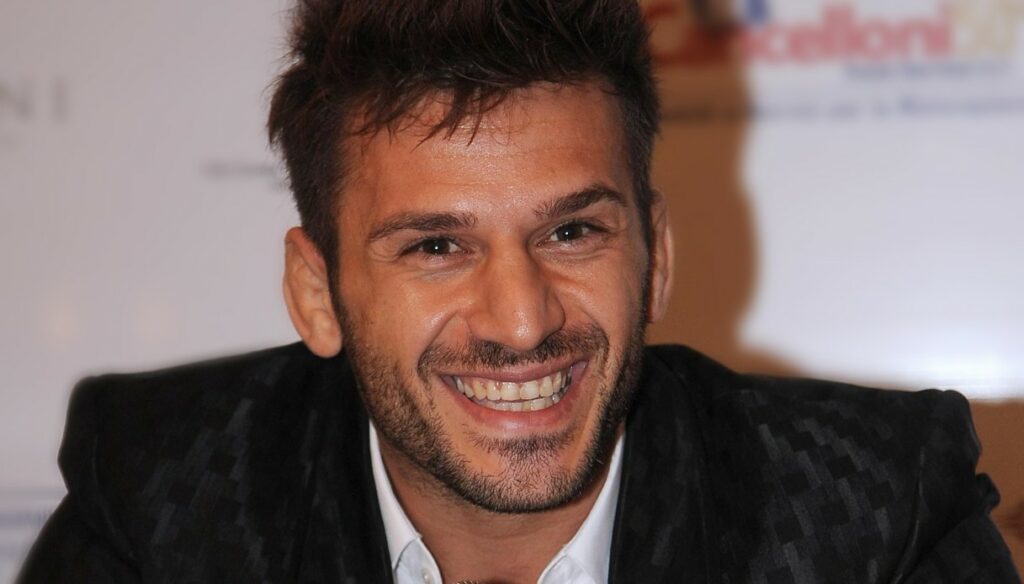 Marco Maddaloni has recently returned to Italy, fresh from his experience on the Island of the Famous 2021 as a supernaufragus. The 15th edition of the reality show saw the judo champion in the special role of "life saving" for two aspiring competitors: Ubaldo Lanzo and Fariba Teherani, to whom he taught the main survival techniques to prepare them to face the adventure in Honduras together with the others comrades.

Ubaldo and Fariba are still on Parasite Island, but Maddaloni is certain that they will be able to integrate well into the group and officially compete for the final victory. Indeed, the judoka in an exclusive interview with Comingsoon.it was unbalanced on his two "proteges" and on the rest of the cast.

On the other hand, Maddaloni knows what it means to face so many weeks on the island. The Neapolitan sportsman participated in the Isola dei Famosi in 2019, triumphing as the winner thanks to his spirit as a true warrior and his tenacity. Characteristics that – along with some tricks for survival – he tried to convey to the two aspiring castaways, with whom he bonded very much. “I found myself really well”, said Maddaloni, “Ubaldo is a cultured person, he spoke to me in Latin and I, loving learning because I am curious by nature, found myself very well. Fariba also behaved well towards me, she was ready to learn and help: a Fariba different from the one she has shown up to now ”.

The judo champion also said without much hesitation that his protégé has that extra gear that could lead him to victory: “Ubaldo for me is the winner of L'Isola. (…) He is strong both temperamentally and physically, and for me he is certainly among the finalists ”. Marco Maddaloni is certain that the stylist and chromatologist has all the credentials to excel over the other competitors of the reality show.

And in this regard, Maddaloni has already got an idea of ​​who could make it to the final. "Brando Giorgi is certainly strong and will reach the end" – he said – "Even Gilles could go all the way for his physicality, but we must remember that this is also a mental path and they are already tested after seven days".

Marco Maddaloni is now enjoying his return to Caserta, where he lives with Romina Giamminelli, the love of his life, and his children Giovanni and Gisele Maria. Tireless as always, the judoka is also working on an autobiographical book, in which he recounts his experiences in a difficult neighborhood like Scampia, where he grew up. And on the possibility of returning to TV he leaves a door open: “I would absolutely do the GF Vip, because in life you should try to have all the experiences. I want to win the third reality show! ”.

Barbara Catucci
7903 posts
Previous Post
Letizia of Spain seduces Andorra with her feather bustier and flexes her muscles
Next Post
Meghan and Harry and the escape from the Palace: a new film reveals the background