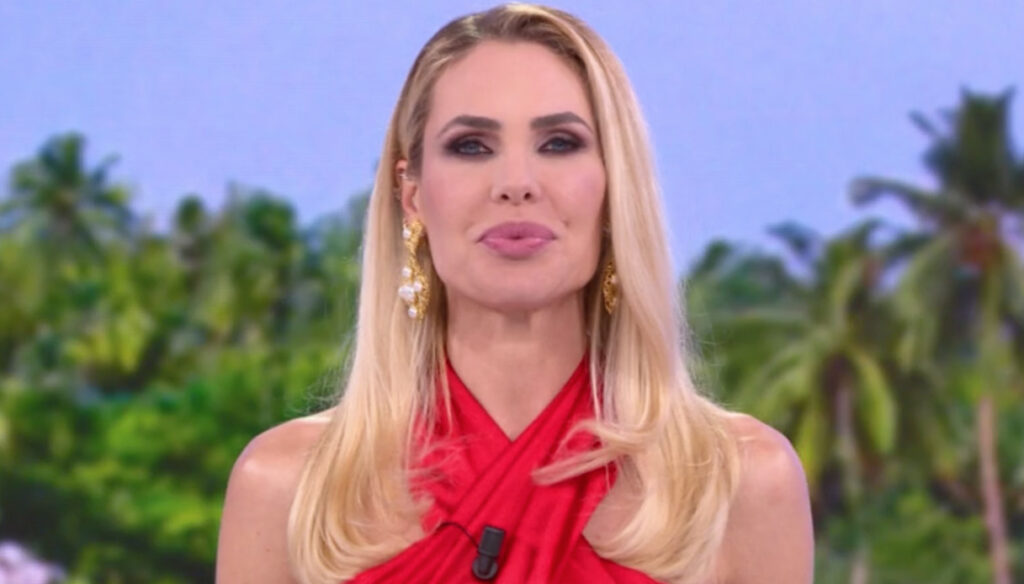 The production of "L'Isola dei Famosi" announces that there will be provisions for a castaway, then reveals the truth

With just two episodes from the start of the Island of the Famous 2021, a provision against one of the castaways is already on the way. The production of the show announced it on social media. "The production is evaluating the measures to be taken against a castaway – reads an official statement -, guilty of having used improper language during the live broadcast".

It is not clear who the castaway referred to is, but according to many it could be Akash Kumar, who ended up at the center of heated controversy for having asked his companions to name him. During the episode, the model clashed with Tommaso Zorzi who asked him for explanations about the art names used in the past and harshly criticized the reality show.

"Akash there is an issue on which I would like to have your comment for a moment – began the columnist -. One thing I would like to clarify. Ilary didn't get it either. We did not understand. It seems you have more names ”. Zorzi's question was not liked by Akash who replied: "Okay if you want to make the controversy that has already been in Dancing with the stars. I don't want to do it here – he answered piqued -. It's all about Google. I have already clarified in another reality show, a talent, I have a name and my name is Akash Kumar. If we still do this controversy here, I'll leave you the word. I don't want these reality stuff. I want to make the island serenely. It has become a little too trashy. There was already this stuff in another talent I had done. I call it talent, I don't call it reality because reality shows are trashy. Tommaso has known me for a couple of years ”. The columnist confirmed that he knew the model, while Iva Zanicchi said: "I don't even know him as Akash", receiving Akash's reply: "Because we are from two different eras, I'm 29 years old".

Shortly after, also during the second episode of the Island of the Famous 2021, Ilary Blasi asked Akash if he had asked his companions to name him. “The trash does not belong to me – he replied -. Dear Zorzi has to drop his wings for a moment and speak decently. I have a career out there waiting for me. I am a decent, polite guy. I got tired of the game. I don't like playing games. I feel uncomfortable. Thank God I have my career out waiting for me. I am not there with my companions. I feel alone. I have already won my island ”.

A few hours after the announcement, the production published a new message. "After further checks on the case – it says -, it was found that the improper language, heard during yesterday's live broadcast, was not used by a competitor but by a member of the production".

Barbara Catucci
8011 posts
Previous Post
Can Yaman is on fire, the video on Instagram
Next Post
Meghan and Harry, how the Queen really is: a source speaks