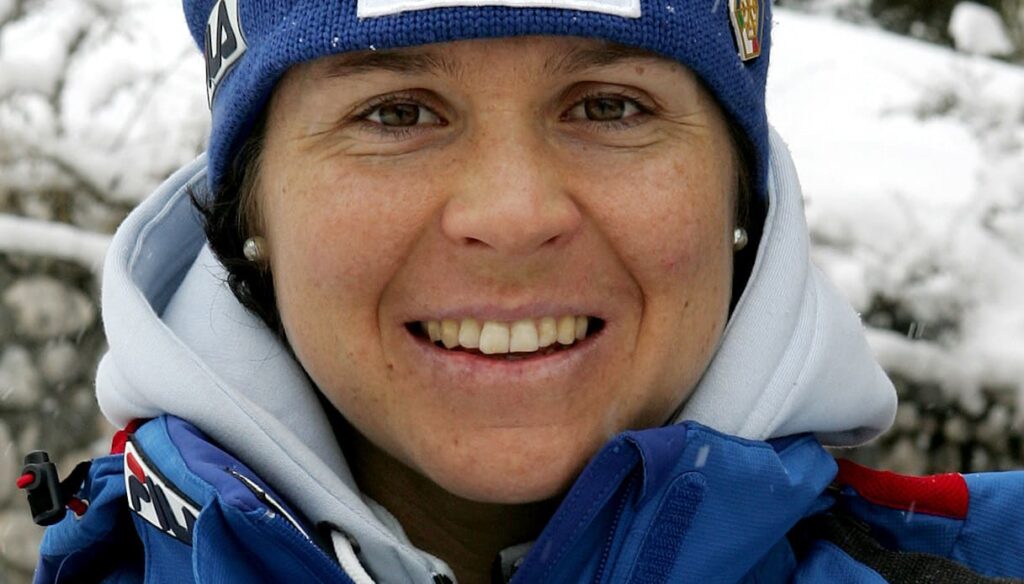 The new edition of the Island of the Famous has only started a few weeks ago but offers continuous twists. In fact, the cast is enriched with new characters from the world of entertainment: the group of castaways already present in Honduras will welcome new VIPs.

After the abandonment of Paul Gascoigne due to a slight injury, and the arrival a few days ago of a reserve, or the former tronista of Men and Women Andrea Cerioli, two women would join the castaways: it is Isolde Kostner and Beatrice Marchetti, both having their first experience in a reality show.

The TVBlog site anticipated the names of the new competitors: the beautiful model from Brescia, the ski champion of Trentino origins, and not Carolina Kostner, as had already been leaked by the rumors of Riccardo Signoretti, will soon land on the island . The editor of the weekly Nuovo on Instagram had already announced the landing on the island in the next episodes.

In recent days the names of Giorgio Manetti and Emanuela Tittocchia had also been made as new competitors of the reality show, but in the end the choice of the authors fell on other names.

Born in 1997, Beatrice Marchetti is a model from Brescia who has posed for the most important fashion magazines. He also worked in Paolo Sorrentino's film Loro, starring alongside Toni Servillo and Riccardo Scamarcio. Beautiful and with a breathtaking body, from a very young age her career took place between a catwalk and a photo shoot.

In addition to the model, Isolde Kostner will also arrive on the island, who after collecting a series of successes and victories on the ski slopes, is ready to conquer the golden beaches of Honduras as well. The entries of Marchetti and Kostner should take place, as announced by Tv Blog, during tomorrow night's episode.

The two new competitors join the already large group of women of the island, determined and super determined, as Elisa Isoardi, Francesca Lodo, ​​Valentina Persia or Vera Gemma proved to be.

Furthermore, in the next episodes, the cast should be enriched again. According to some rumors, in fact, three more competitors should arrive in addition to those already mentioned. What surprises will the new castaways have in store for us?