Isola 2021, the background on Akash that puts him in trouble 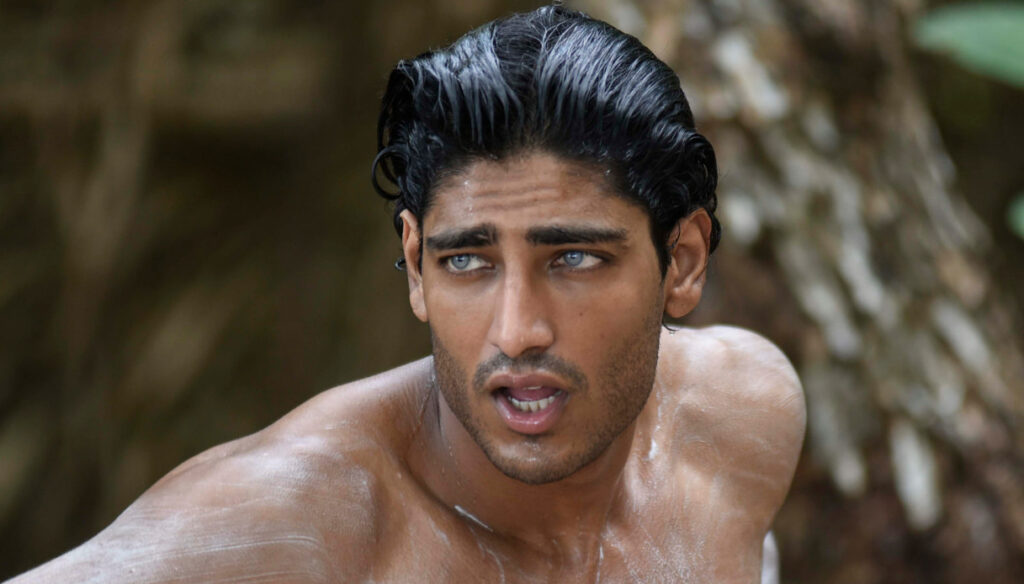 New troubles for Akash Kumar, protagonist of the Island of the Famous 2021, who after the confrontation live with Tommaso Zorzi could end up at the center of a new controversy for some statements from the past. Today, in fact, the model is in the cast of the reality show hosted by Ilary Blasi, but just a year ago he revealed that he had refused to leave for Honduras because he considered the program too trashy.

"This year they offered me to do the Island of the Famous – he confessed during a live Instagram session with the well-known photographer Stefano Guidani -. I don't want to throw myself into that showcase there anymore because that's all… it has become trash. Whoever does more trash, goes further […] Now, I'm not angry with Giulia De Lellis because she is a friend of mine and I love her. But how can a girl who has never studied earn two million euros a year? And you do a *** like that.

During the interview Akash had also criticized Dancing with the Stars by Milly Carlucci: "It's too trashy now, you make a TV show to become X – he said -. When they told me about the island, I said no. I said 'look guys, Dancing with the stars is Dancing with the stars but I don't throw myself into trash'. I have potential and I would like to do more in my life. So they always try to do something gossip that does not exist. It's not for me. The authors… when I was in Ballando they sometimes provoked me. It was my first experience, I was very naive. There Cesare Bocci gave me a hand – he concluded -, he makes me 'Look, it's television, it's not fashion. Here everything is created, everything done, optical illusion '. You have to be careful what you have to say otherwise you make pictures. Obviously I love Milly Carlucci a lot but sometimes the authors create what they want, they want you to believe what they want ”.

Already during the second episode of the Island of the Famous, Akash had hinted that he was not very convinced of his choice to participate in the reality show. So much so that he had confessed to Ilary Blasi that he had asked the other castaways to vote for him to go directly to televoting and leave Honduras.