Isola 2021, Valentina Persia: a story that deserves to be told 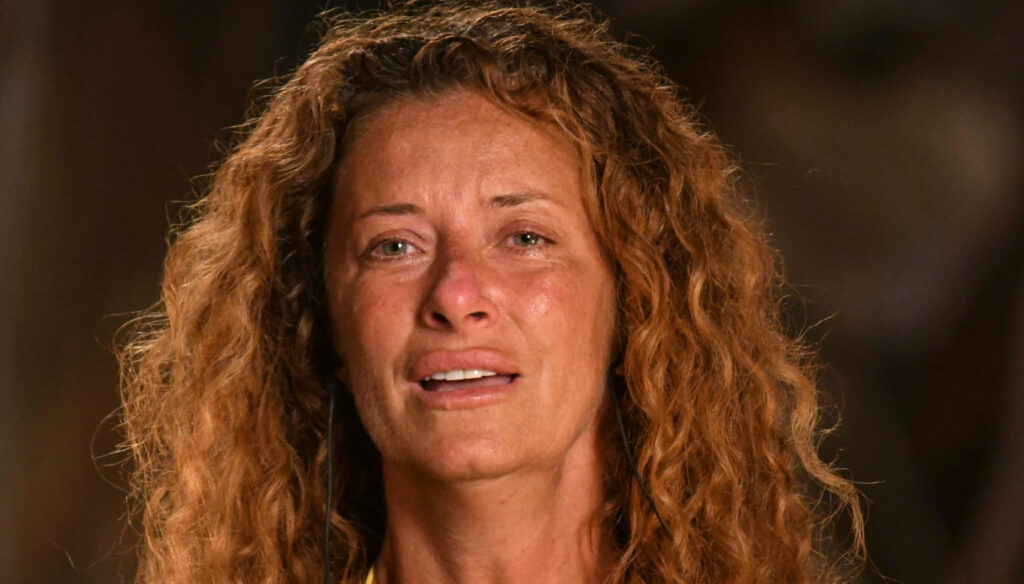 Strength and courage, but also the fragility of a mother: the story of Valentina Persia at "L'Isola dei Famosi" deserved to be told

The Island of the Famous 2021 is not only evidence and controversy, but also important stories, such as that of Valentina Persia, told in the last episodes of the show. A story that is that of many women, forced to deal with a silent and often ignored monster: postpartum depression.

In 2015 at the age of 43, Valentina became the mother of two twins, Carlotta and Lorenzo. A moment that the comedian experienced in a complicated way, facing severe postpartum depression. It was she who told it during the nomination moment, answering Ilary Blasi's questions. The public has always been used to seeing Valentina Persia as a smiling and carefree woman, queen of jokes, in reality the actress has lived through a dark period from which she came out with courage and determination, but above all the help of the people who want her. well.

“When I'm in front of the fire I think – Valentina told Blasi -. I became a mother when I grew up at 43 and I raise my children alone. I strongly miss them, I am there for them 24 hours ". Persia confessed that on the Island of the Famous, in addition to nostalgia for her children, she reflected on the difficult period she experienced after their birth. “I had a hard time when they were born – he confided -. I suffered from a bad postpartum depression that made me live them in a different way, I remember it today with flashbacks and I was afraid of not making it ”.

Persia has let herself go to tears, but has chosen to tell her story to help many women who have experienced or are experiencing postpartum depression. "The first period as a mother was not easy, as for many women who have depression and do not feel immediate affection for their children. Now I feel like I'm wasting precious time and moments, even though I know that they are fine with my mother and that they love me. They promised me to sleep with my pillow ”.

"I miss my little ones, who are on the other side of the world – she added movedly -. I experience this as if I am missing them, but I am here for them too. Mom cries because she is hungry and because I miss you, but every night we are together ”.

Barbara Catucci
11926 posts
Previous Post
Gratitude: Benefits and How to Practice
Next Post
Meghan Markle pregnant: I give birth at home in the villa of 11.2 million dollars