Isola 2021, Vera Gemma: the past as a stripper and tamer 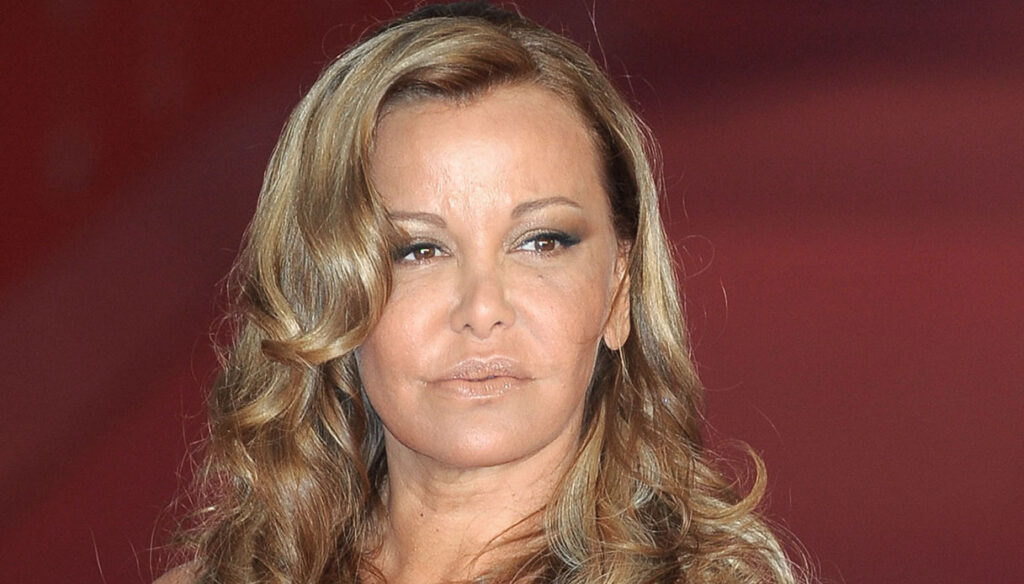 Vera Gemma is among the protagonists of the new edition of the Island of the Famous, but her past is full of special adventures and experiences

That Vera Gemma was a free spirit and a rebellious soul had already emerged more than evident during her participation in the Beijing Express, where she made sparks.

Now that Giuliano Gemma's daughter, however, is preparing to embark on a new stimulating adventure, a whole series of backstories about her past emerge that make her an even more intriguing character. In an interview with the weekly Diva & Donna, Vera talked about her hitherto little known sides, in particular with respect to her relationships and some life choices.

One of all: the decision to join a circus to follow a love affair. "I had lived the circus since I was a child with my father because we both loved it madly. Then I got closer, making a documentary, when dad died and I fell in love with a trainer. I did a number, the tamer in a cage with tigers and lions on tour between Russia, Ukraine and Belarus and it was beautiful. It takes a lot of courage because they are feline, wonderful but unpredictable. The story with the trainer and my traveling life in the circus lasted six years “.

But this is not the only unusual experience that Vera Gemma has decided to have. In his life there is also a past as a stripper in a Los Angeles strip club. “I went to Los Angeles initially to meet Quentin Tarantino, through Asia Argento, because I had read an article about my father. Once there I fell in love with the city and stayed there, but instead of chasing the dream of many to become a Hollywood star I said: I want to become the star of the Strip Clubs because I loved films like Carlito's Way ".

But if you think that now, after about ten years she may have regretted or somehow want to deny that choice, you are wrong: "One night I went to the most famous striptease club, the 'Body Shop', I auditioned and started work the same day. For years I had been doing dance … I was making 800 to 1200 dollars a day. It was one of the happiest times of my life. I also worked in other clubs, I had become strong, and it was a challenge because I was almost 40 and there were girls of 20, but I worked great ".

Life then gave her a son and that's where things changed for Vera Gemma. "I worked in strip clubs for a couple of years then I got pregnant and when my son was born I said enough. I couldn't anymore. There was something that was holding me back because I had become a mother ".

Now Vera is preparing to live a new exciting experience on the Island of the Famous. An adventure that will certainly lead her to come to terms with her limitations, but also to meet new people with whom to forge alliances. "I don't know them all well, but instinctively I think I'll get along with Elisa Isoardi and Gilles Rocca. Then surely there will be those who will throw low blows accentuating your weaknesses, fragility, bad moods. I understand the game, but we must always maintain a humanity among us. The danger is that: in the end I don't fear the nature of animals, but that of human beings “.