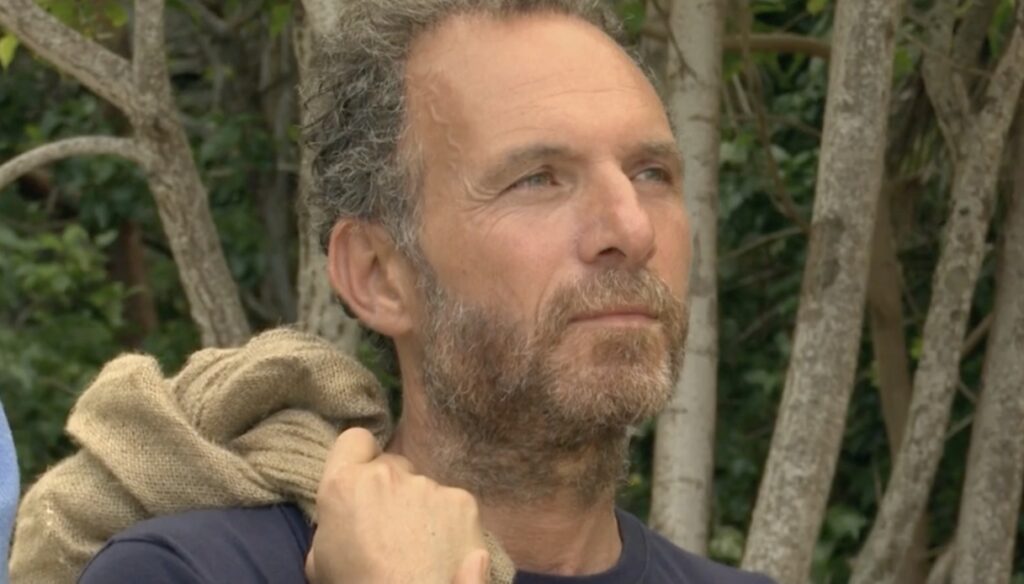 A few hours after the end of the episode, "L'Isola dei Famosi" gives the first twists: the Viscount has decided to abandon the game

The Island of the Famous has just begun and is already beginning to give the first twists: in addition to the funny gaffes of the crackling presenter Ilary Blasi and the entry of four new competitors, Viscount Ferdinando Guglielmotti has decided to abandon the game.

A few hours after the end of the second episode, the castaway had a second thought and the choice to leave the island seemed inevitable.

But let's go in order: the public has decided to save the heiress Drusilla Gucci, thus forcing the Viscount to leave the Palapa. For the eliminated, however, as already revealed in the previews, a surprise was in store: the adventure in the Canale 5 reality show would not be over, because it would have reached the two aspiring castaways Ubaldo Lanzo and Fariba Tehrani on Parasite Island.

The Viscount, however, already unconvinced by the prospect – at the end of the episode he had accepted only with the reassurance of being able to leave the game when he wanted – could not resist. And so he admitted that if there had been a storm in the night he would not have reacted well: “I burst out”, he said worriedly. Therefore, on the camera of the confessional, he firmly motivated his choice:

I've decided maybe I better leave tonight. Also because unfortunately I am so unmotivated by this contrary vote that I would not be able to continue this game. Maybe next time. Now I am neither in the mood nor in the spirit of being able to continue being at stake. I am really very sorry.

It is clear from the words spoken that Viscount Ferdinand did not like the result of the televoting very much: after all, Guglielmotti did not show his emotions even at the news of the elimination, resulting in viewers too glacial in his reactions. During the episode, one of his closest friends ran to his defense, stating that it would take him longer to show himself to the public.

The nobleman did not even have the opportunity to deepen his friendship with Isoardi, to whom he had dedicated words of admiration: "Elisa is a natural leader, if there is any problem she always poses herself in a delicate and elegant way to try to solve it as best as possible, ”he declared.