Isola, Akash against Isoardi: "I left because of him" 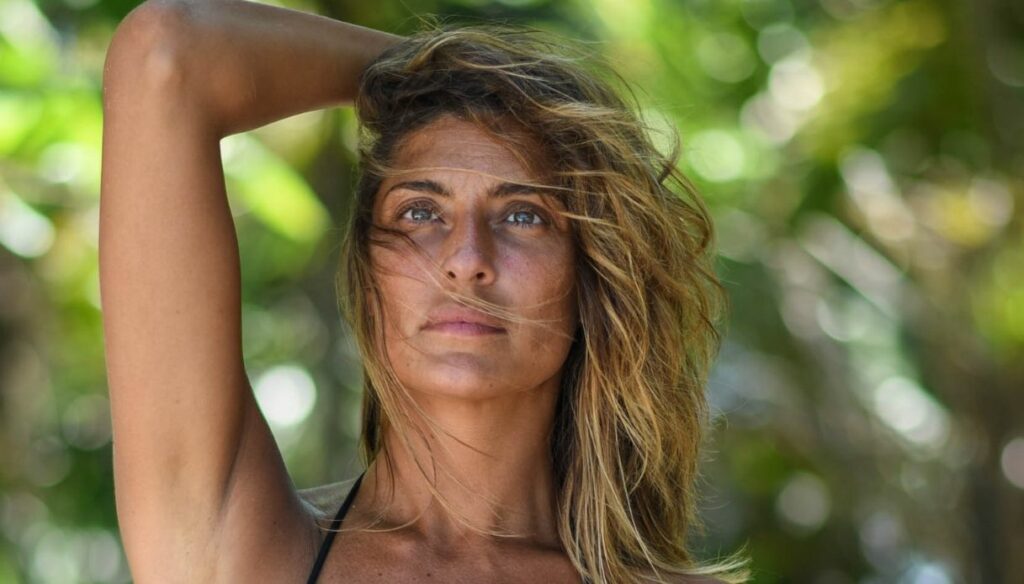 After the farewell to "The Island of the Famous", Akash accuses Isoardi, claiming to have left because of her 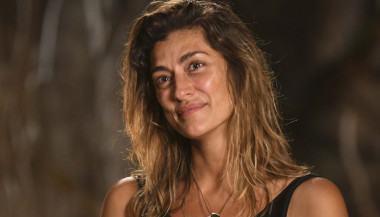 Elisa Isoardi: emotions, bikinis and tears on the Island of the Famous 2021

After the farewell to The Island of the Famous, Akash attacks Elisa Isoardi and other competitors accused of using a strategy against him. The model, guest of Punto Z, Tommaso Zorzi's program, took a few pebbles from his shoe, criticizing his former adventure companions.

As is well known, Akash left Honduras after a few episodes. Kumar, eliminated by televoting, refused to remain in a second secret beach with the hope of being able to return to the game. All attempts by Ilary Blasi to convince him to accept the challenge failed and in the end the model returned to Italy. According to Akash, the fault of this choice would be Elisa Isoardi.

"When they divided us into two groups, Elisa told me:" We are Rafinados and if they offer us another island we cannot stay "- she revealed -. So when I ended up on Parasite Island I retired. The fault is his but also of Fariba who touched my chest. I hate being touched ”. Akash therefore confessed that if he had found Beatrice Marchetti on Parasite Island instead of Fariba and Ubaldo, he would have continued his adventure on the island. “Fariba touched me everything, it hurt me. If they had sent me Beatrice Marchetti with me I would have stayed ”.

Not only that: Akash also revealed some background regarding competitors who would have contacted him even before leaving for Honduras. "I gave Awed half of my wardrobe – he said -. At Isoardi I gave away 2000 euros of my clothes, I have the tests I will show you the messages. I have nothing against her, but she turned out to be an Island of strategies ".

Akash then criticized Awed's behavior on the Island of the Famous. “I told everyone to name me – he explained -. Everyone told me, including him, that they would never do it, but then he nominated me. This is why it is a fake. I did not appreciate the behavior with Vera, he let himself be influenced. He also tried first with Miryea, Drusilla and then with Beatrice, but he has no chance with her. He had reserved nice words and advice for me, but then… he is a false person ”.