Isola, Andrea Cerioli new castaway: because he is famous 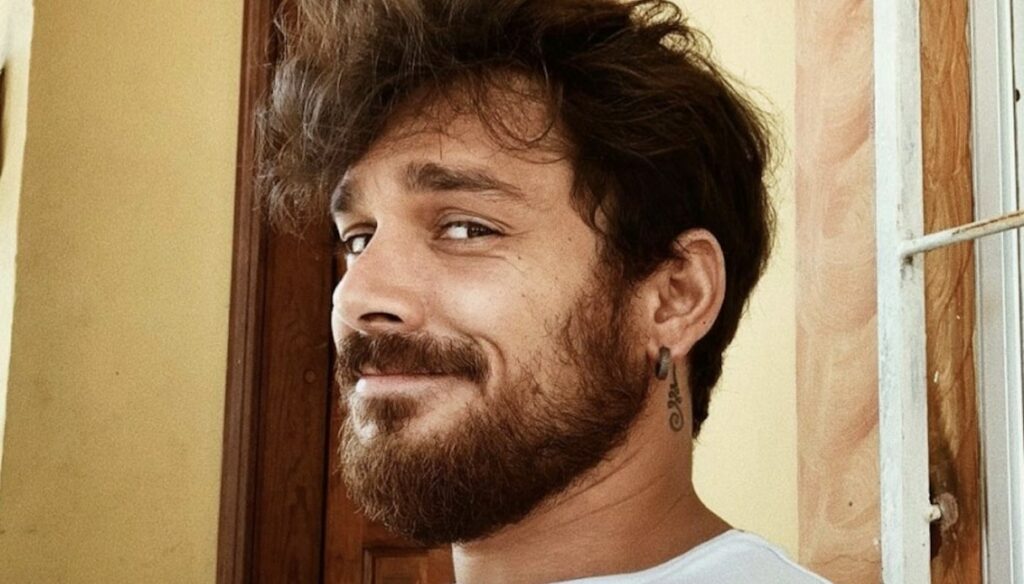 Andrea Cerioli arrives in Honduras for the Island of the Famous 2021, but where have we already seen him?

The cast of the Island of the Famous 2021 continues to expand, with a new entry among the most anticipated in recent days: Andrea Cerioli, former tronista of Men and Women, has landed in Honduras and joins the other castaways who have already faced the first , very hard tests of the reality show of Canale 5.

The news had been on everyone's lips for some time, although the details were not known. Andrea Cerioli had been announced as a reserve, "ready to enter the game if a competitor were to withdraw" – as revealed by the weekly Chi in recent days. Then came the good news: the young man became one of the official castaways of the Island of the Famous 2021, ready to enter the game during the fourth episode of the reality show broadcast on Thursday 25 March. But what do we know about the new protagonist of the show hosted by Ilary Blasi?

Born in 1989, Andrea Cerioli was born and raised in a small village immersed in the frame of the Bolognese hills, and during his youth he forged a very strong bond with his family. Precisely for this reason, when she lost her mother she decided to tattoo her face and the profile of a tiger, to remember the warrior she had always been. After embarking on a career as a commercial agent, Cerioli decided to try his luck in the entertainment world.

At first he made a brief appearance to Men and Women, courting the beautiful tronista Ramona Amodeo. In 2014 he was instead chosen for Big Brother, however his stay in the reality show did not last long: Cerioli was eliminated at a rather early stage of the game.

In the months following his exit from the most spied on house in Italy, the young Andrea landed again in the study of Men and Women as a tronista, with the aim of finally finding a partner for life. However, in the course of Maria De Filippi's program he soon realized that he had great indecisions and therefore did not want to continue with his choice. Only a few months after the end of his television career, Andrea Cerioli reconnected with his former suitor Valentina Rapisarda with whom he had an affair that lasted a couple of years.

Subsequently, the former gieffino had another important relationship with Zoe Cristofoli, which however ended abruptly. And, in between, also an adventure as a tempter on Temptation Island. In 2018, Cerioli decided to try again and returned to the throne of Men and Women, this time with much clearer ideas about what he wanted. In fact, well in advance of the usual duration of the path of a tronista, he chose Arianna Cirrincione and still today he is living with her a splendid tale of love.

Now Andrea dives into a new breathtaking experience, ready to face the countless challenges that await him at the Isola dei Famosi 2021. And his fans are delighted to see him once again on TV, three years after he left Men and Women – with the exception of a splendid couple's interview with Verissimo that the former tronista released just a few months ago.

Barbara Catucci
8450 posts
Previous Post
Water retention: what it is, causes and remedies
Next Post
Today is another day, Rita Rusic: difficult childhood and the escape from Yugoslavia