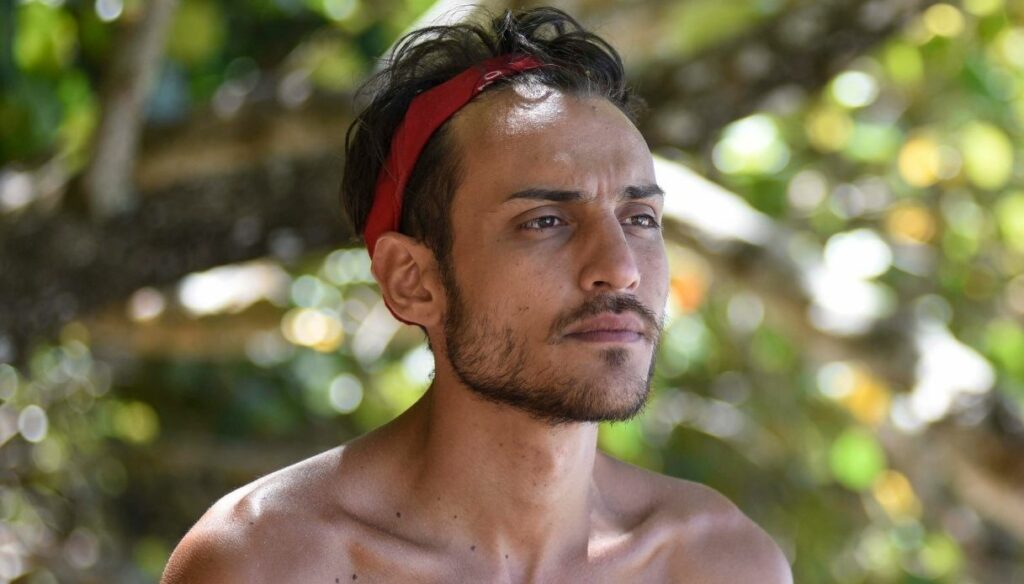 Awed collapses at "L'Isola dei Famosi", but Roberto Ciufoli doesn't seem to believe in his repentance

After the last live broadcast with Ilary Blasi, Awed collapses and Roberto Ciufoli attacks him, accusing him of being false. The youtuber of Isola dei Famosi 2021 had an emotional breakdown, isolating himself from the group and letting himself go to tears. To put a strain on Awed the clash with Gilles Rocca, but above all the elimination of Vera Gemma to whom he was very attached.

“The boys have every reason to keep me out of the group – he confessed -. For me, understanding that they are there is very important to me. I had an emotional breakdown that was due to Vera's departure, which is why I moved away ". If Daniela Martani did not appear willing to get closer to Awed, Gilles Rocca appeared moved by the boy's sadness. "I will not go to him to talk to him because I see that there is no opening on his part – he explained -. But if he wants, we can make peace for me, since there was no initial war ".

Shortly after, it was Awed who rejoined the group for a clarification. The youtuber clarified first with Beppe Braida, then with Francesca Lodo. "You had bad eyes, you looked like another person," said the showgirl, referring to the bad words spoken by the boy. "I didn't really think so, I just felt left out – he confided -. It was as if the whole group had turned their backs on me, so I put you all on the same level ”.

Shortly after Roberto Ciufoli had his say, stating in a chat with Gilles Rocca that Awed would not regret. For the actor, the boy's tears would be just a strategy to not abandon the Island of the Famous. "I do not see a repentance on the road to Damascus, but only one more strategy – said the comedian -. I haven't heard an apology from him so I don't trust him. It's like a thirty euro banknote ”. Rocca also expressed some doubts in the confessional: "I have to understand if it's a question of strategy or if he really understood that he was wrong".

Meanwhile, Awed does not know that Vera Gemma, his faithful ally, is on Parasite Island and that she has not left Honduras. The actress could be back in the game in the next few days.