Isola, Brando Giorgi returns to his family after the operation and promises sparks 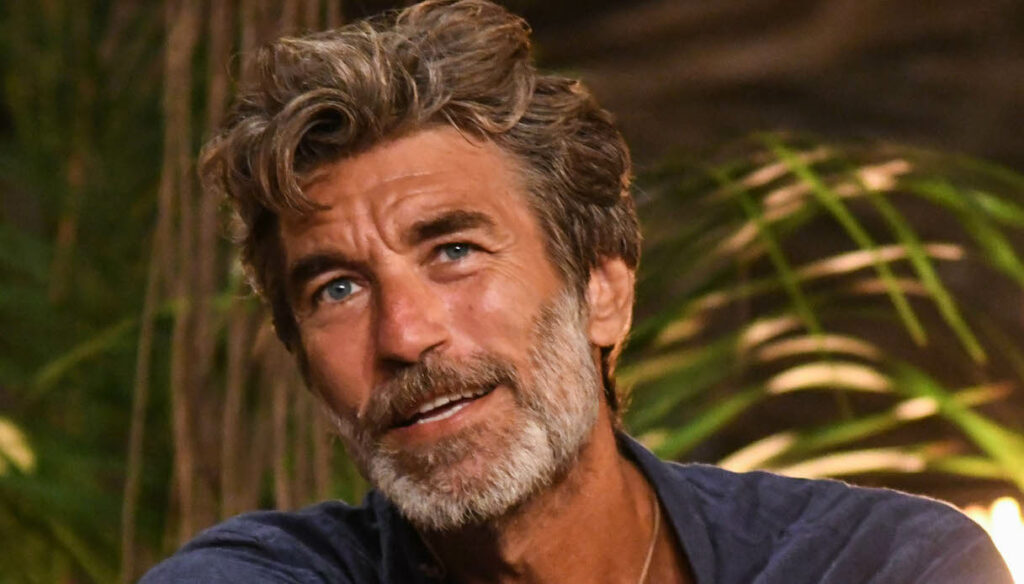 Brando Giorgi, after the eye operation, is ready to resume his adventure on the "Island of the Famous", as he announced to the fans

Brando Giorgi had to give up his adventure on the Island of the Famous due to an eye injury that required his return to Italy and an emergency operation. The actor, now that he has re-embraced his family, is back on social media, updating his fans on his state of health.

Brando has proved to be one of the absolute protagonists of this edition of the reality show and certainly has no intention of giving up so easily. After all, he, who had been eliminated just a week after the start of the reality show landing on Parasite Island and returning to the race, had shown great willpower and enviable determination.

The actor had also managed to conquer the leader's necklace, but the eye accident compromised his path in Honduras: after some medical examinations he had to return to Italy, but this did not make him lose his fighter's polish.

Once he got home, the actor was able to hug his loved ones again, and posted a very tender photo on his Instagram profile with his children Camilla and Niccolò: "Go home and feel like a king. Thanks to my family and to all of you for the support, ”he wrote accompanying the tender shot.

To "virtually" welcome Brando, many fans and friends, who made him feel all their warmth. Samantha De Grenet, fresh from participation in Big Brother Vip, wrote: "I was really sorry about your exit from the island, but the important thing is that you are fine … I hug you and your beautiful family".

Meanwhile, the actor wanted to update his fans by sharing stories on Instagram: "Excuse me if I have sunglasses, I feel a bit silly, but it's not a pretty sight," he joked. Then he reassured all those who had worried about his condition in the last few days: "The operation went well, I have to stay stretched out for these two days but I will still have it for several days".

Brando Giorgi took the opportunity to thank all the users who sent so many messages of solidarity after the intervention. But the former castaway did not hide that he was determined to resume his adventure in reality, even if from the studio, promising to make sparks: "I hope as soon as possible to be able to go on broadcast to try to defend myself a little!" .

Barbara Catucci
8508 posts
Previous Post
Sunday Live, Akash talks about himself: panic attacks and depression
Next Post
Skirt and flat shoes in spring: how to combine them with style