Isola, Brando Giorgi under accusation for the gesture towards Beppe Braida 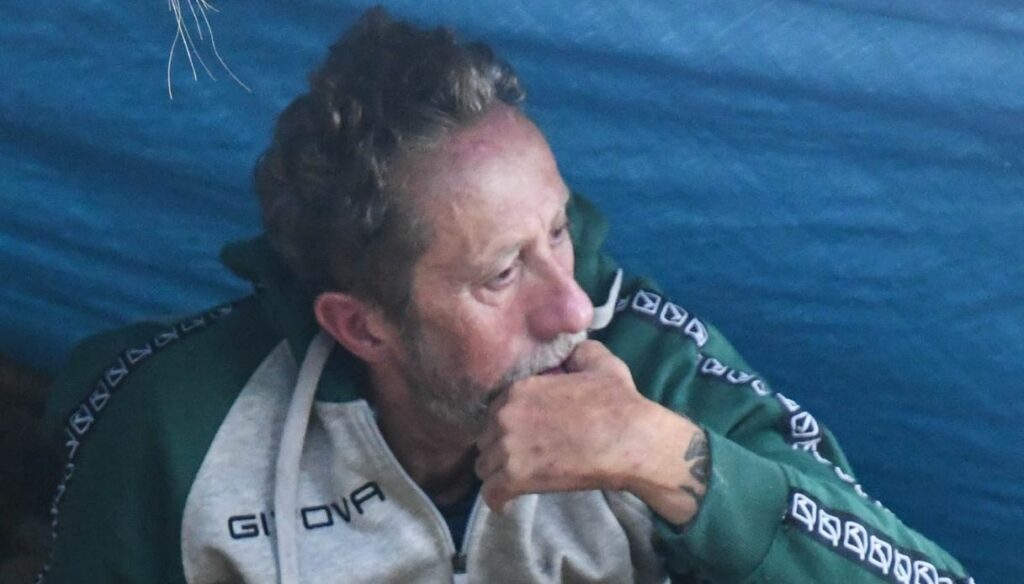 Brando Giorgi ended up under accusation for the gesture towards Beppe Braida. The comedian left the Island of the Famous for "serious family reasons". The farewell took place in tears, with the other competitors who rallied around Beppe in an attempt to console him. “Guys, I have to leave you – explained Braida after speaking with the production -. They hospitalized my father, he got Covid. I don't know how it is. My mother took it too, I can't stay like this. I don't feel like staying ".

The contestant appeared desperate and his farewell shocked the entire cast of the Isola dei Famosi. "Beppe’s exit was devastating, all our fears of distance occurred", explained Rocca, while Valentina Persia added: "Beppe is the best gift that the island has given me. A wonderful person, whom I will keep close ”. The emotion, however, soon gave way to new controversies. In fact, the castaways did not like the behavior of Brando Giorgi who did not greet Braida.

"I didn't notice anything!", Defended the actor, who reunited with the group only to eat his ration of rice. "To get up and take the rice yes, to say hello to Beppe no", Francesca Lodo argued, while Gilles Rocca commented harshly: "You could have stayed with us for a while now. That's the game, this is real life. You made the umpteenth figure. If we mix the game and real life becomes very serious, he did something unworthy for me ”.

In recent days Brando had announced that he wanted to leave the group to tackle the reality show alone. A decision that had been harshly criticized, giving rise to a rather heated quarrel with Valentina Persia. Giorgi did not like the words of Gilles Rocca and appeared very upset by the quarrel. “Ok, the big boss has arrived. But what do you know about how I am? ", He thundered in response to the former competitor of Dancing with the Stars.