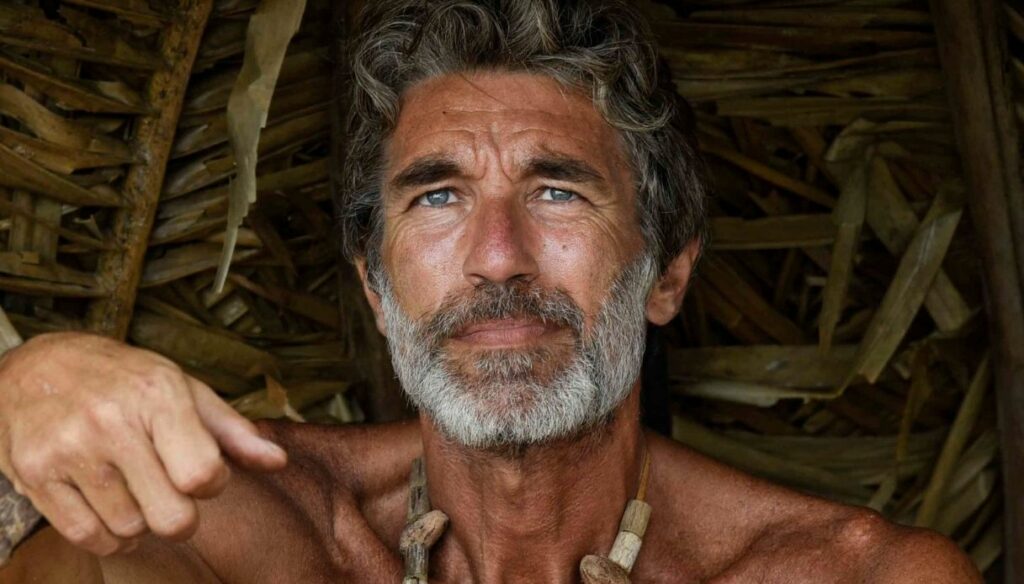 After the farewell to "L'Isola dei Famosi", Daniela, wife of Brando Giorgi, reveals a delicate background

Brando Giorgi risked going blind after his experience in L’Isola dei Famosi. This was revealed by his wife Daniela Battizzocco in a long interview with the weekly DiPiù in which she told the background of the actor's abandonment of the reality show hosted by Ilary Blasi.

Brando left the program due to an injury. In fact, he suffered a detachment of the retina and returned to Italy to be operated on. His wife, also an actress, revealed that she was very frightened by the state of health of her husband who underwent emergency eye surgery.

“He risked losing his sight. Luckily it went well, but I would never have imagined such a thing – explained the woman – […] It impressed me: apart from that he had lost a lot of weight, because he lost a total of eleven kilos and on an already dry body of his yes they saw a lot… Then he had a hollow face and that showy eye patch ”.

In Honduras, Brando was immediately noticed for his strong character and for the choice to continue the adventure on the Island of the Famous alone, without the help of the group. A decision that had led him to clash with various competitors, from Valentina Persia to Awed up to Andrea Cerioli.

Shortly after, however, the production announced the abandonment of Brando, forced to return to Italy for health reasons, just like Elisa Isoardi, victim of an eye injury. "I would have continued with great pleasure – confessed the actor shortly after his return to Italy -, but I suffered the detachment of the retina and I am forced to return urgently. I will be operated on. I am very serene, you too be so. We think we have everything under control, but the unexpected are the real directors of our existence and must be faced with courage. The eye also wants its part. Thank you. Remember the beauty. I embrace everyone from the heart ”. Shortly after he showed himself wearing sunglasses, saying he had been operated on: “I received many, many messages of solidarity – he revealed on Instagram -. Thank you, because you are giving me great strength. Thank you, thank you, I will keep you updated. I hope as soon as possible to be able to go on broadcast to try to defend myself a little ".

Barbara Catucci
8464 posts
Previous Post
Meghan and Harry, the Queen is deeply disappointed in them
Next Post
Oscar 2021, will be the women's edition: who will win according to us