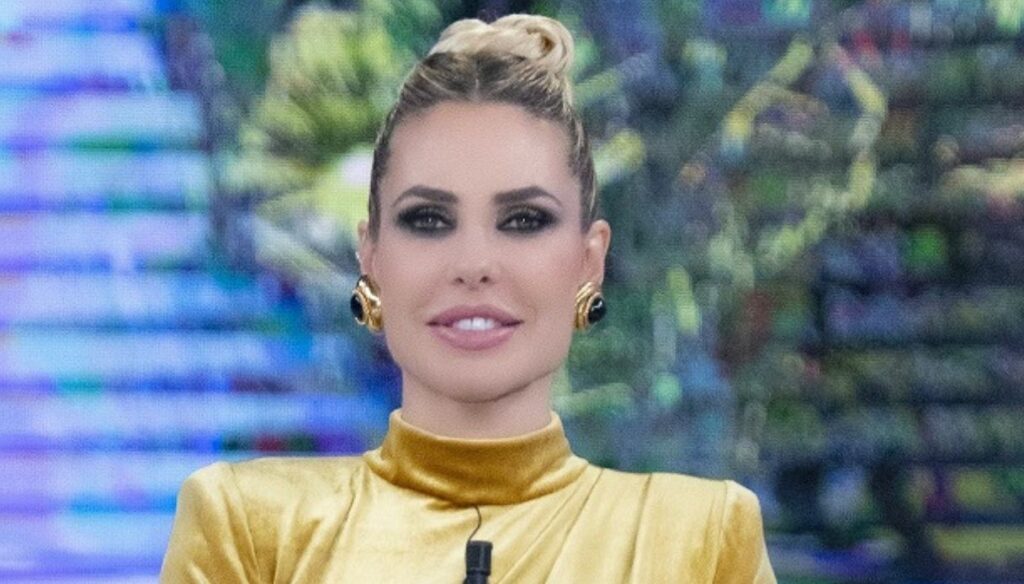 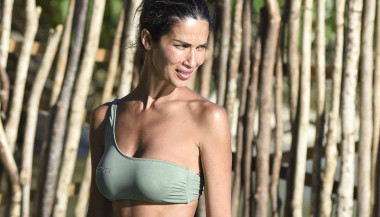 New appointment with the castaways of the Island of the Famous, on the evening of Monday 29 March the fifth episode will be broadcast and great emotions and news are expected.

Ilary Blasi, splendid presenter of this edition of reality shows, will accompany the castaways to discover tests, twists and new arrivals. Which specifically will be at least two, in fact Parasite Island is closed and after two weeks the two aspiring castaways Fariba Tehrani and Ubaldo Lanzo are ready to finally enter the race and will join the group. And what will happen, instead, to Brando Giorgi who, after the elimination of the last episode, stopped right on Parasite Island?

The eliminated episode will challenge Brando Giorgi to flash televoting and whoever wins will be able to re-enter the game. The castaways who have been named are Gilles Rocca, Awed and Vera Gemma.

During the fifth episode of the show, the return of the legendary trial by fire is also expected, which will be coordinated by Massimiliano Rosolino in connection from Honduras. Whoever wins the test will have a very important role: not only will he be the leader of the week but will also have the power to indicate the name of the first nominated of the new episode.

In addition, the results of the medical examinations to which Paul Gascoigne was subjected after the injury suffered during last week's reward test will be discovered.

In the last episode of the broadcast, which aired on March 25, there were twists and turns and important moments. In addition to those already mentioned, viewers had witnessed a clash between Gilles Rocca and Daniela Martani and the entrance of a new castaway Andrea Cerioli.

Tensions, friendships, alliances, the Island of the Famous is one of the most loved reality shows and this year sees women among its most prominent castaways, it is they who are emerging as undisputed leaders and able to manage situations without being to break down. Among these we cannot fail to mention Elisa Isoardi who has also conquered the Sun, the British newspaper – which is following the reality show due to the presence of the English footballer Gascoigne – has defined her as "gorgeous in a bikini".

Even the episode of the Island of the Famous on Monday 29 March promises to be full of twists: together with Ilary Blasi there will be in the usual role of commentators Iva Zanicchi, Tommaso Zorzi and Elettra Lamborghini, in connection from Honduras instead Massimiliano Rosolino. 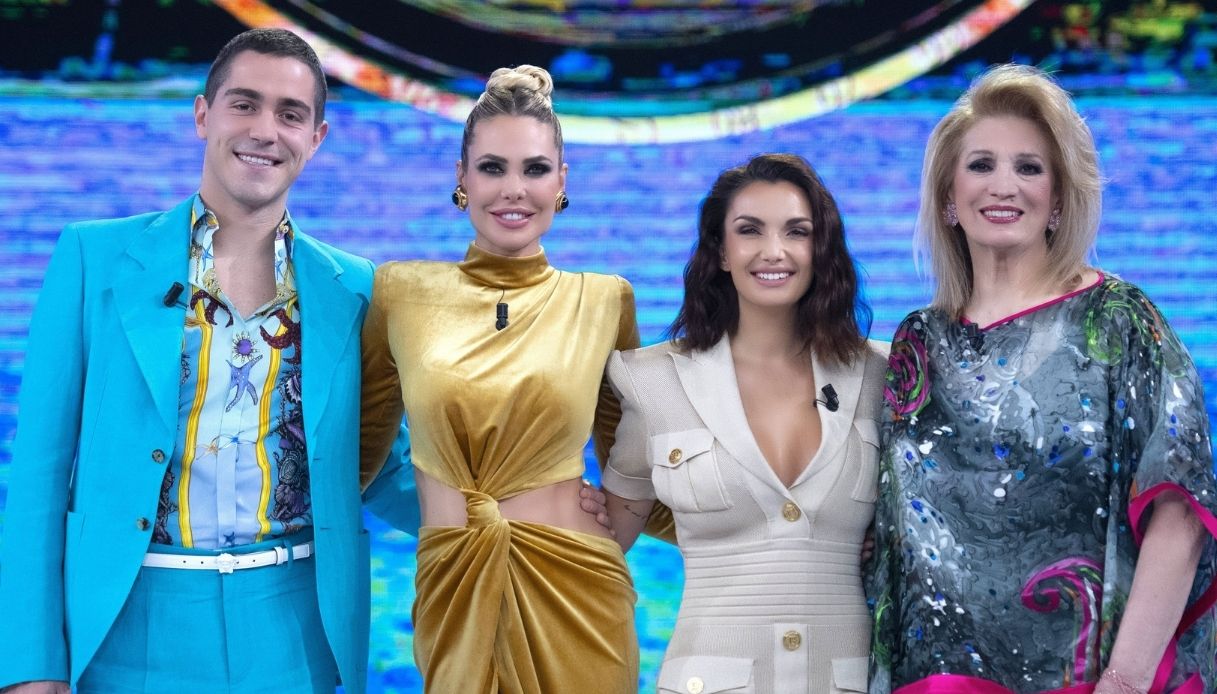 Island of the famous: the presenter Ilary Blasi with Tommaso Zorzi, Elettra Lamborghini and Iva Zanicchi