Isola dei Famosi 2021, the denier Daniela Martani is shipwrecked: it is controversy 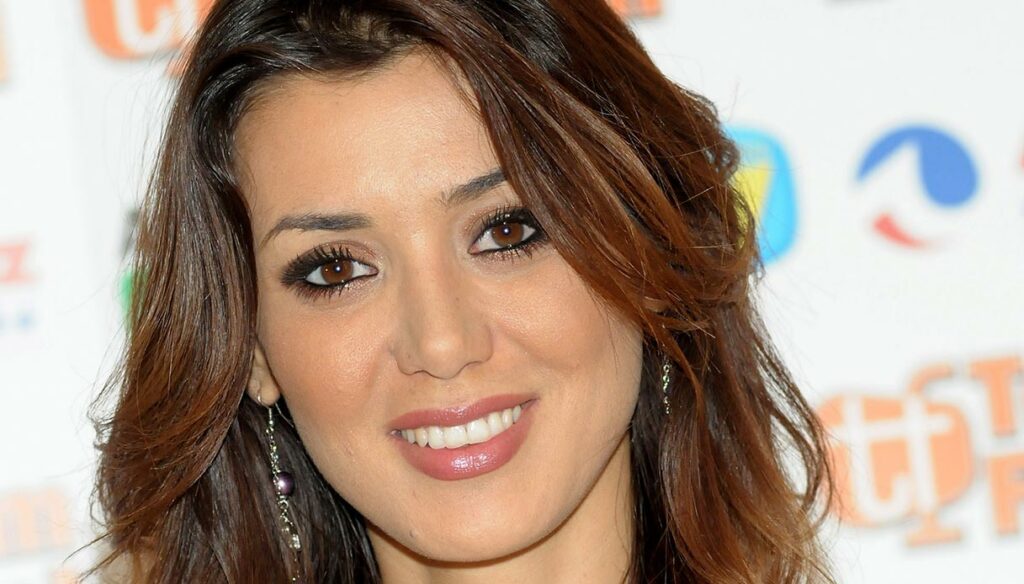 Daniela Martani, convinced denier, official shipwreck of the Island of the Famous 2021. But the choice is contested by the network

Daniela Martani, former Alitalia pasionaria, former gieffina, columnist among the most controversial and quarrelsome, due to her extreme positions on the subject of environmentalism, animalism and above all denial, is the latest official shipwreck of the Island of the Famous 2021, just announced on the official website of the program.

But none of these names, compared to Martani, had aroused so much uproar and controversy. From those (in the minority) who ironize that as a convinced vegan she risks dying of hunger on the island, to the many who contest the choice of a convinced denier, who proclaimed the uselessness of the use of masks and vaccines, in a delicate historical moment like this.

“Vegan and denier… Out in 60 seconds thanks !!”; "Giving visibility to such a character is an incomprehensible and shameful thing … a slap in the face at the terrible moment we are living"; "But how can you give space to such a character?", They write on Twitter.

Journalist Giuseppe Candela writes: "In such a delicate moment, with an ongoing pandemic, including Daniela Martani in the cast of the Island of the Famous, who expressed embarrassing positions on Covid is truly unacceptable".

Selvaggia Lucarelli doesn't mince words: “At Mediaset you have to be ashamed. A country where a no-vax is rewarded for blocking ferries for not wearing a mask, giving lobotomies to Italians with masks, all while there is a persuasive campaign to vaccinate and while thousands of people are dying. I repeat, shame ”.

From Mediaset they do not comment. But something tells us that Martani won't last long in Honduras … 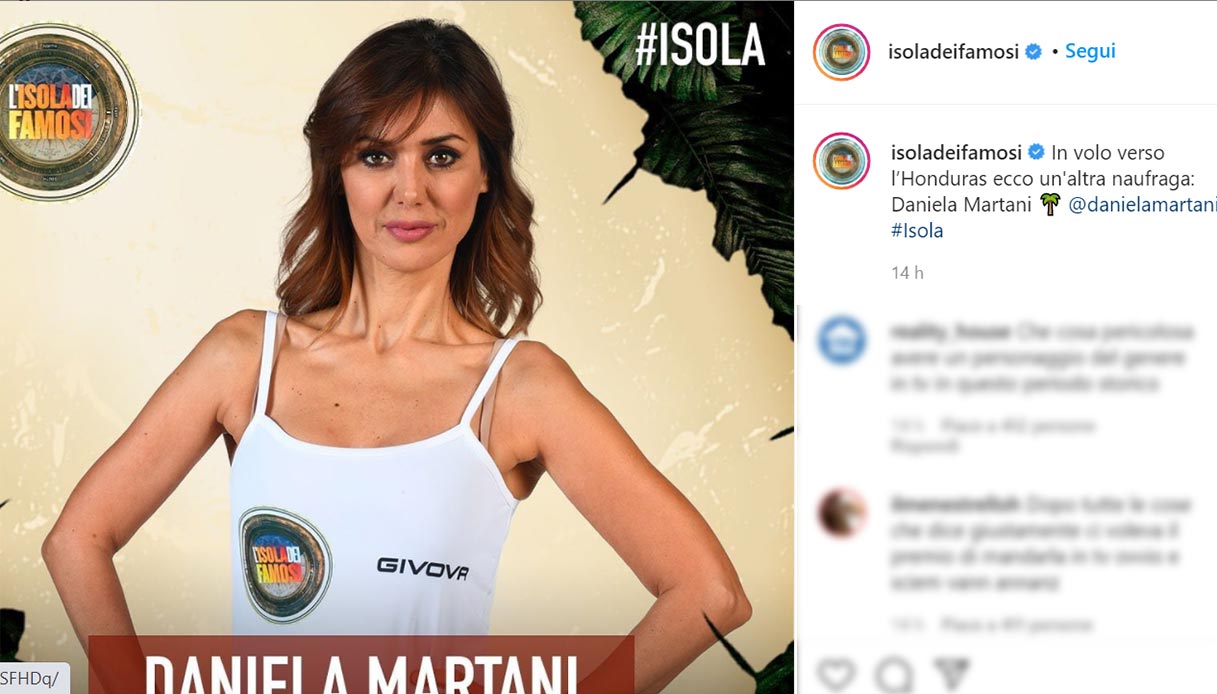