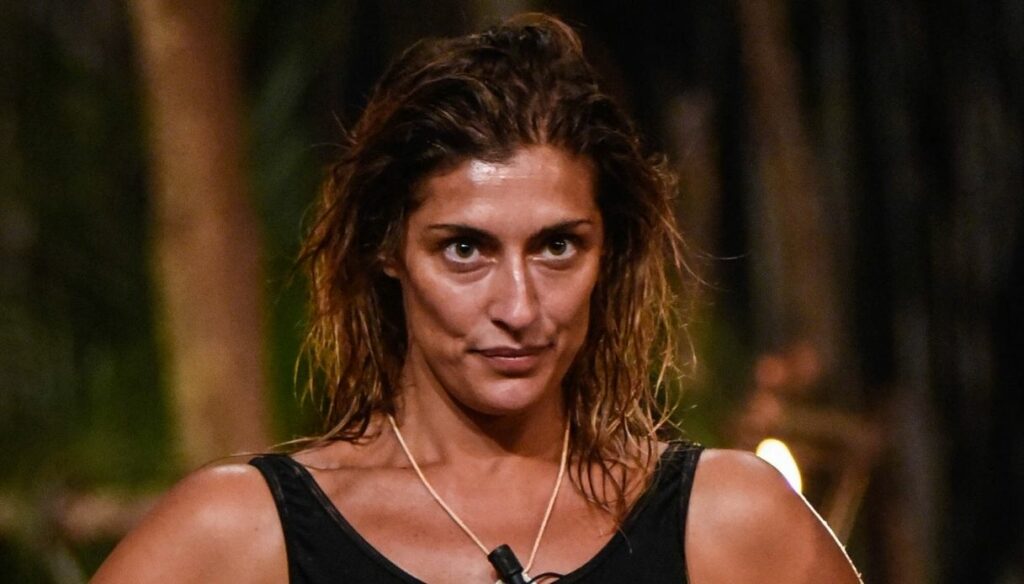 Clashes and quarrels in the April 5 episode of "L'Isola dei Famosi": Isoardi clashes with Zorzi and Martani leaves 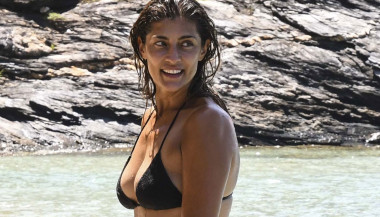 Island of the Famous 2021: Elisa Isoardi in bikini

Surprise eliminations and clashes, the April 5 episode of the Island of the Famous 2021 was quite eventful and with many highlights. From the farewell of Daniela Martani to the televoting victory of Andrea Cerioli against Elisa Isoardi, there was no lack of twists and turns, but also controversy.

Let's find out our report cards and the highlights:

TOMMASO ZORZI – The winner of the GF Vip has fallen perfectly into the role of the columnist and it is he who animates the episode, teasing Elisa Isoardi, one of the most talked about characters in reality TV. The clash was born after, during the live broadcast, Gilles Rocca and Isoardi calmed the spirits, despite the fact that there had been a dispute shortly before. An attitude that Zorzi did not like: “Guys, can I tell you something? Enough of this do-goodness, he broke our pa ** and, if you have to tell yourself some things, tell them – he said to the castaways -. It is not possible, also for the respect of the public that sees you, you are boring ". Elisa's reply was immediate and replied: “Tommaso, you did it too at the GF”. Words that Tommaso did not like: "No look, so much so that I won it," he concluded after a rather heated bickering. And on Twitter, Stefania Orland defended her friend: "Evidently Isoardi has seen another #Gfvip," he wrote. Pungent and ready to get straight to the point: Tommaso Zorzi is the perfect columnist and we like him more and more. VOTE: 8.

ILARY BLASI – Certainly the presenter does not send them to tell and scolds the castaways of the Island of the Famous, accused of being lazy and boring. In fact, in Honduras, competitors seem unwilling to get busy and more committed to dodging controversy than to survive. "In the history of the island, they tell me you are the laziest and most scarce group of castaways – said Blasi bluntly -. We have given you a line, you have never fished, we have also given you a net: what are you doing, are you playing volleyball? ”. Direct and straightforward, how can we not love her? VOTE: 9.

DANIELA MARTANI – After complaints about the treatment received by the castaways, the most controversial competitor on the Island of the Famous quits the game without a fight. Martani, who ended up in Playa Esperanza, decided to leave the reality show without putting herself further into the game. "I'm very tired – she confided to Ilary Blasi -, I tell you the truth that the island has given me everything it could give me and I don't feel like it". We expected something more from such a combative character. VOTE: 4.

ISOLDE KOSTNER and BEATRICE MARCHETTI – We are betting everything on the two new competitors from the Isola dei Famosi who have already shown themselves to be fierce and ready to play it all. Will they bring new dynamics to Honduras, awakening the castaways from their torpor as Ilary Blasi hopes? We'll see! For now, the conditions are excellent. VOTE: 7.