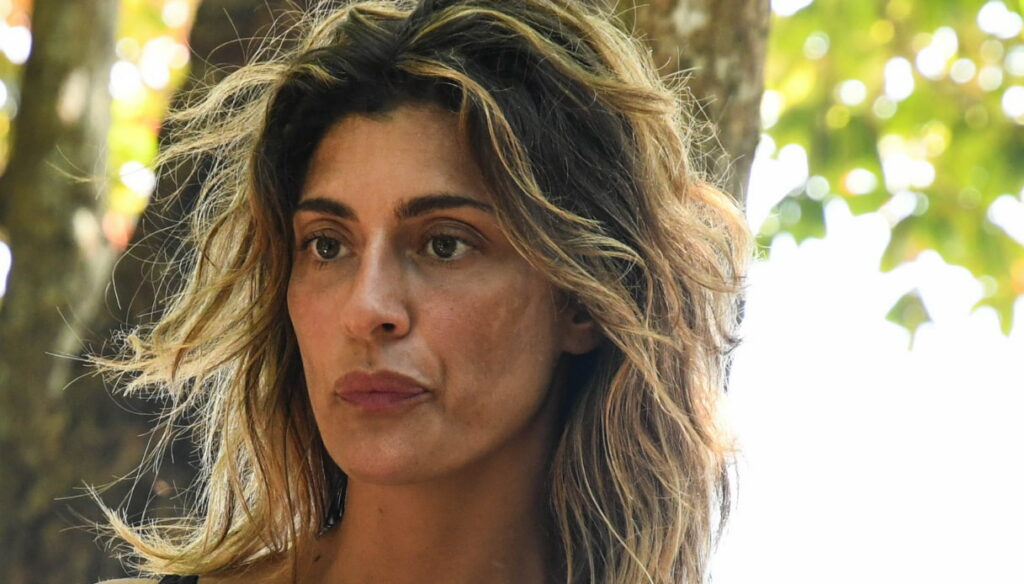 Tommaso Zorzi accidentally reveals when "L'Isola dei Famosi 2021" will end and announces the arrival of "L'Isola Off".

Tommaso Zorzi accidentally reveals when the Island of the Famous 2021 will end. The winner of the GF Vip is among the commentators of the show together with Elettra Lamborghini and Iva Zanicchi. After the first three crackling episodes conducted by Ilary Blasi, the influencer talked about himself on Instagram, talking about the first clashes with the castaways (the most famous one with Akash) and what will happen in the next live shows.

Zorzi thus accidentally revealed the date of the final of the Island of the Famous 2021, hitherto very secret. The reality show will end on June 2nd. “I'm happy – he said during a live broadcast with Sorrisi e Canzoni Tv -. Now it's not that I have the handbrake on, but you know it will be a very long season on the island, because it will end on June 2nd. For now, it will end on June 2, but from experience reality shows can always lengthen, you know at the beginning I wanted to dose myself a little, because at the beginning of a reality show the dynamics are always a bit scarce, less intense than in an event. I'm understanding how certain dynamics will trigger, so for now it's right not to make too much noise ”.

Not only that, Zorzi also announced the arrival of the Off Island, a format that will keep the public company, full of details and background on the reality show set in Honduras. "On Wednesday I chose it because on Wednesday the Late Show was on air – he confided – and so I want to plug a hole I left, it will be a different thing than the Late Show because the protagonist is the Island, we are working on it , the first episode may already be in two weeks, but in reality we still don't know. My Big Brother friends will be there, I think I'll have one or two guests in the studio and whoever can't come will be connecting. This year, you know, it is a bit complicated, even the eliminated from the island have to quarantine, everything is a bit slower, but with the means we have, we will try to make a format work that is up to par. "

In the past episodes, Tommaso Zorzi had clashed with Akash about the mysteries about the model name. After the farewell to the island, the competitor had harshly attacked the columnist on Instagram, also revealing their chats.

Barbara Catucci
8450 posts
Previous Post
Boots in spring: how to wear them with style
Next Post
Who is Stefano Bronzato, the winner of Italia's Got Talent