Isola dei Famosi 2021, who will win: the toto-names are underway 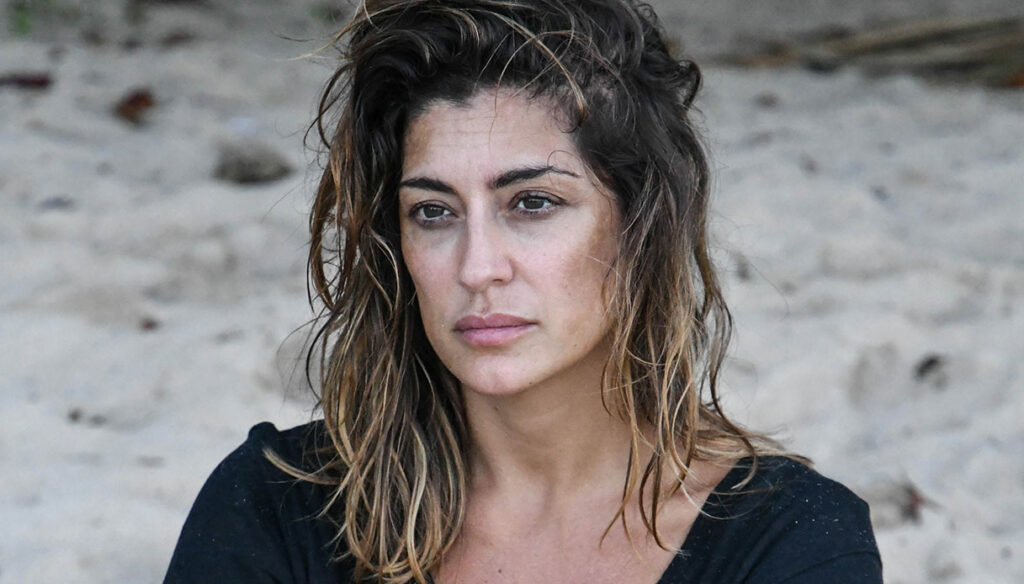 Elisa Isoardi and Gilles Rocca are the favorites at the 2021 edition of Isola dei Famosi conducted by Ilary Blasi. Few hopes of victory for Francesca Lodo and Beppe Braida

The Island of the Famous, which airs every Monday and Thursday in prime time on Canale 5, has already come to life and there has been no shortage of twists, renunciations and sensational releases.

Viscount Guglielmotti is the first to have abandoned the reality show at the end of the second episode. "I am unmotivated," explained the castaway. Guglielmotti had been eliminated after the public had saved the heiress Drusilla Gucci, but for the Viscount the production had a surprise in store, he would not have been forced to leave the program, instead Parasite Island would have ended.

But Guglielmotti was not convinced by the proposal and preferred to say goodbye to the island, despite the attraction for Elisa Isoardi who is proving to be the moral leader of the 2021 edition. Elisa got back into the game, first as a competitor in Dancing with the Stars and now on the Island.

According to LiberoGioco experts, Isoardi has a great chance of winning the 2021 edition, led by Ilary Blasi. It would be a great satisfaction for Elisa to triumph on the Island of the Famous, for which she has prepared herself with hard training.

But at the moment, according to LiberoGioco's experts, contending for the victory against Isoardi is Gilles Rocca, in fact the favorite, who has already won the last edition of Dancing with the Stars. Before leaving for the island, the actor made a sweet dedication to his girlfriend Miriam: "I will miss my love".

In the LiberoGioco ranking, Daniela Martani and Akash Khumar also maintain a good position, although they are in danger of leaving Cayo Cochinos in favor of Angela Melillo. The last word obviously belongs to televoting.

Francesca Lodo, ​​Beppe Braida, Roberto Ciufolo and Paul Gascoigne instead must put their hearts in peace: for them the chances of victory are low. But never say never, in fact there is still a lot of time left for the final on April 29th and there are still many possibilities to reverse the situation.