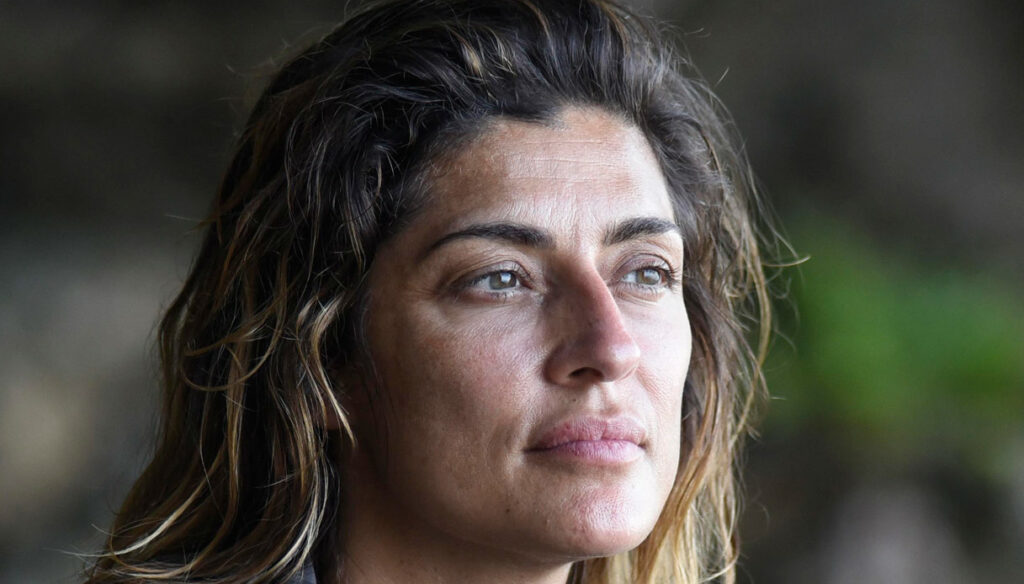 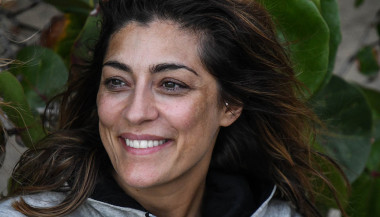 Island of the Famous: Elisa Isoardi true leader, among admirers, fishing and prayer

Even though the Island of the Famous has practically just begun, Elisa Isoardi is already the moral winner. We had no doubts, because from the very first episode he proved to have what it takes to be a leader. And now the Sun, one of the most widely read British newspapers, is celebrating it too.

Elisa Isoardi therefore did not go unnoticed by the Sun who is following the Italian version of the Island of the Famous, led by Ilary Blasi, because Paul Gascoigne, coach and former English football player, nicknamed Gazza, participates in it. But it was the beautiful Elisa who attracted attention.

The newspaper publishes a photo of her in a one-piece swimsuit with white and gold stripes and defines her as "Gorgeous in a bikini", as if to strike is the selfie that the presenter took before leaving for Honduras where she is really receiving acclaim from everyone, including the courtship of Viscount Ferdinando Guglielmotti who, however, has decided to put an end to his experience in reality TV. While the viewers are fascinated by Isoardi.

A real ransom for Elisa who this year found herself without broadcasts to be conducted after the end of the Chef's Test. She did not give up and first participated as a competitor in Dancing with the Stars and now she is proving herself on the Island of the Famous. Among other things, the presenter has been preparing for months for the challenges of reality TV, undergoing hard training to find the ideal physical shape.

Efforts completely paid off, also considering the accolades from the other side of the Channel, especially considering the fact that the Sun does not spare anyone from pungent comments, just think of the criticisms addressed to Meghan Markle.

Therefore, Elisa Isoardi has conquered Great Britain. Few women on Italian television have had this honor. Before her Pamela Prati who a few years ago the Daily Mail mistook for a twenty year old.

Barbara Catucci
7947 posts
Previous Post
Chiara Ferragni comes out of the hospital: the first meeting between Leone and Vittoria
Next Post
Malika, the new album, emotionality and my daughter: "Being positive is a choice"