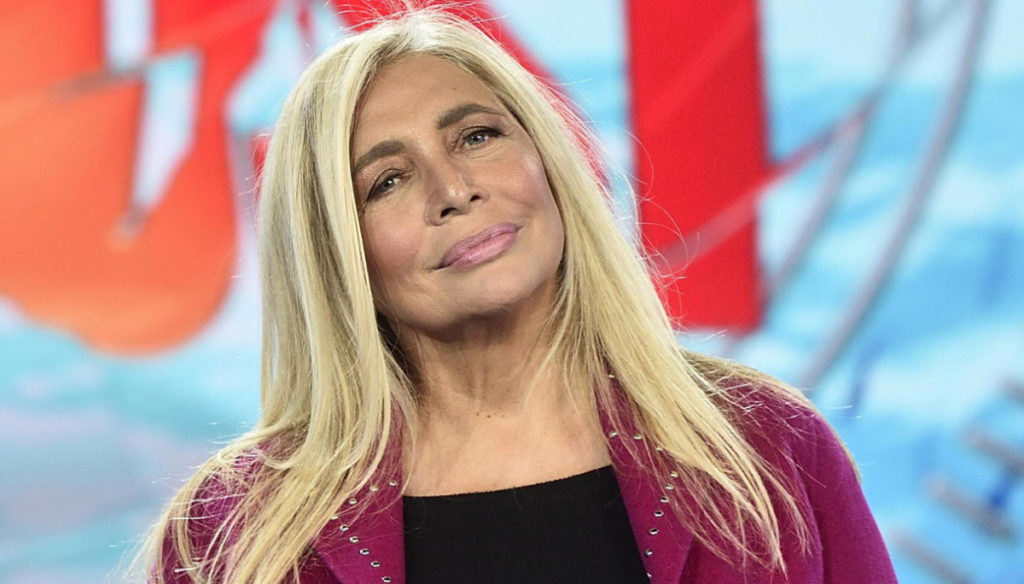 Mara Venier cried in the studio when Alessia Marcuzzi wanted to remember Frizzi, who died on March 26 at the age of 60 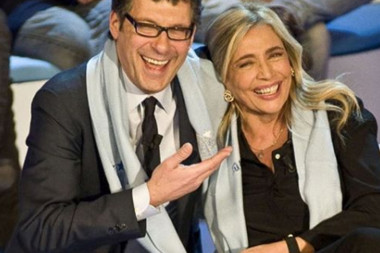 "Hello Fabrizio Frizzi", the love and pain of colleagues

The sudden death of Fabrizio Frizzi has left astonished colleagues and fans. Mara Venier, very attached to the presenter, did not hold back the tears during the episode of the Island of the Famous.

Alessia Marcuzzi wanted to remember Frizzi with these words: “I would like to remember a person, one of the kindest and most polite people I have ever known in my life. We greet you all ”. The studio applauded, while La Pinella was moved. Mara Venier, on the other hand, failed to control herself and cried. Strengthening himself, he dried his tears but didn't want to say more.

Fabrizio Frizzi died on March 26th due to a cerebral hemorrhage, even though the hypothesis that he was suffering from a brain tumor emerged. Frizzi leaves his wife Carlotta Mantovan and 5-year-old daughter Stella.

Thousands have paid tribute to the mortuary to the presenter who died prematurely at the age of 60. Paolo Gentiloni also wanted to pay tribute to Frizzi in the funeral chamber: "He was a beautiful person and he is appreciated for this".