Isola dei Famosi, the reality show towards the extension beyond May 31st 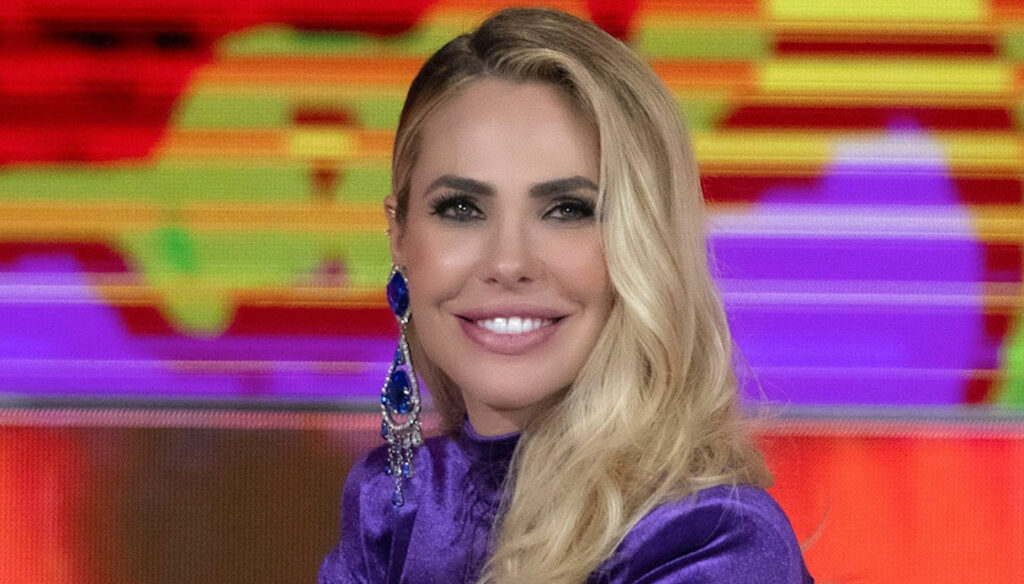 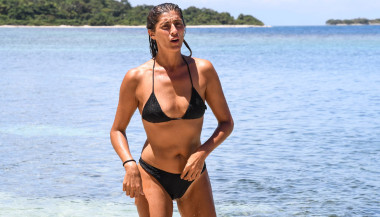 The Island of the Famous could continue well beyond the final announced by the schedules. According to the rumors leaked by Fanpage, the possibility of an extension of the reality even after May 31 would be concrete.

The new management of Ilary Blasi laid the foundations for the success that the island is enjoying week by week, with data that gave rise to the idea of ​​an extension of this edition, which started just a month ago in Honduras.

However, the variables for a confirmation in this direction remain many, starting with the resistance of the castaways who have been suffering from hunger for many weeks. The eventuality is however real, so much so that it has prompted the production to review the schedules already decided and add some episodes before the final, now set for the end of May.

The extension of the Island of the Famous would follow the favorable wake of Big Brother Vip, which lasted 3 months longer than expected. As is well known, the Island is not the GF and it is impossible for the castaways to be able to resist for so long, given the conditions in which they live and the little food available, consisting of a reduced ration of rice and some lucky catch. Mediaset's decision, however, could already arrive in the next few days.

Meanwhile, the competitors are preparing for the ninth episode of the program that sees Fariba Tehrani, Valentina Persia and Roberto Ciufoli on televoting.

During the broadcast, exceptionally on a deferred basis, there will also be the Salvaciòn Ceremony, with which the Leader Salvador will be elected. This new figure, in addition to obtaining immunity from nominations, will also be able to choose to save one of his companions through a real ceremony on the sea.

It is also a showdown for the Amazons, who will try to leave Playa Esperanza with a new confrontation with the inhabitants of Playa Reunion. The inhabitants of the second beach are still Elisa Isoardi, Miryea Stabile and Vera Gemma, while Drusilla Gucci has decided to return to Italy after the KO on televoting with Andrea Cerioli.

As usual, the management is entrusted to a sparkling Ilary Blasi, flanked by the beloved commentators Tommaso Zorzi, Iva Zanicchi and Elettra Lamborghini. The ninth episode of L’Isola dei Famosi will be broadcast on 15 April, at 9.45 pm, on Canale5.

Barbara Catucci
8463 posts
Previous Post
Kate Middleton, the best photos for Filippo. Carlo in tears
Next Post
Thrombosis, how to prevent the "plug" that blocks the circulation