Isola, Gilles protagonist (in negative): because we expected more 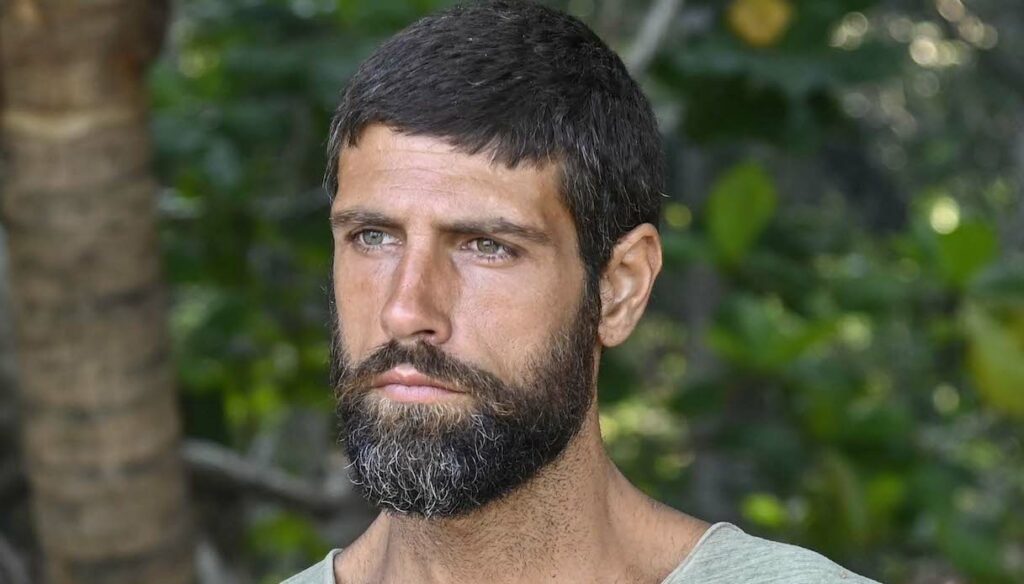 Gilles Rocca failed to emerge on the "Island of the Famous", showing a pedantic and aggressive attitude

The Island of the Famous has now come to life: after almost two months from the start of the program, it is clear who the strong personalities of this edition are. Gilles Rocca is certainly not among these, as Elisa Isoardi rightly pointed out – who arrived in the studio after an eye injury – seems to have got stuck in his character.

The actor, who was supposed to be one of the great protagonists of this edition, one of the natural leaders of the reality show, has never actually proved that. If at first his frailties could be seen as a manifestation of sensitivity and awareness of his emotions, they soon turned into a difficult and prevaricating attitude towards other castaways.

In recent weeks Gilles has not been able to go beyond the lack of his loved ones and above all of his Miriam, isolating himself more and more and proving that he is unable to get involved. Just think of the apnea kissing endurance contest, which he abandoned before starting due to an alleged lack of respect for his girlfriend.

Not participating in the challenge, he left his partner Francesca Lodo literally with a dry mouth, depriving her of the only chance to eat a plate of amatriciana after 40 days of (almost) fasting. But what made him one of the protagonists – in negative, of course – of the island, were his outbursts and aggressive attitudes towards other competitors.

Gilles did not give a great welcome to the new arrivals on the island, especially Rosaria Cannavò, who had criticized him shortly before landing in Honduras. He did not even let the new competitor speak, even making her the dog's cry. A real fall in style: Gilles quickly went from being a leader to a presumptuous and aggressive pack leader.

"Seeing you like this disappoints me a little," said Isoardi to Rocca, "I don't understand your attitude. You are stuck in your character, maybe it is I who saw a different Gilles from what he is ”.

Impossible not to agree with Elisa: the hunger and the lack of loved ones cannot justify the verbal aggression, the isolation and her pedantic attitude which in the long run was annoying both in the eyes of the companions and the public, who decided to eliminate him . A real shame, Gilles.