Isola, Gilles versus Zorzi and three things you (maybe) missed 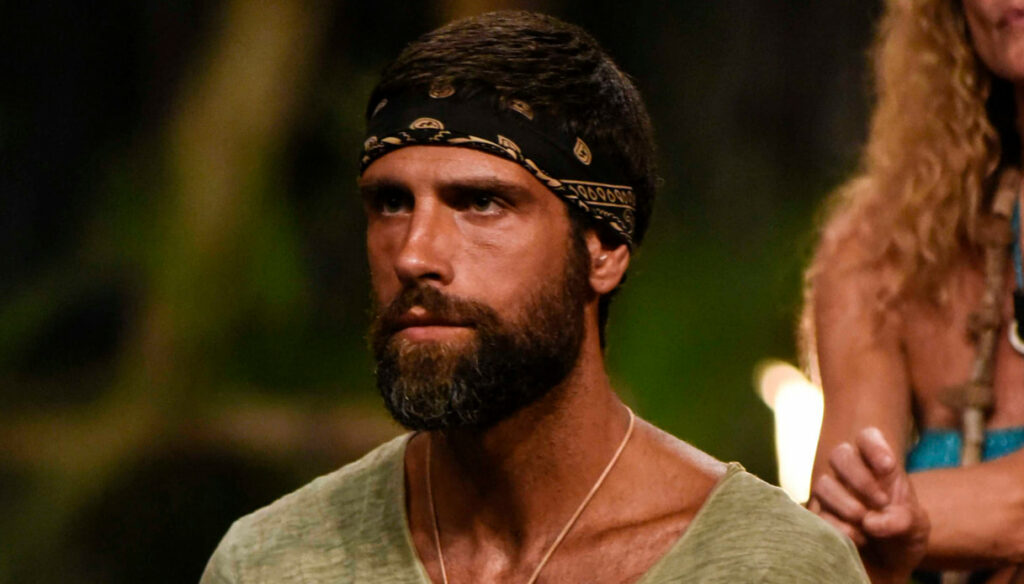 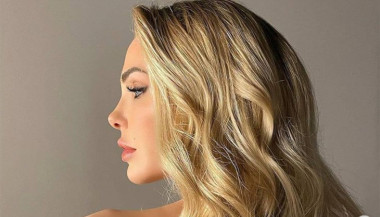 Clashes and farewells on the Island of the Famous on the 3rd May episode. The show hosted by Ilary Blasi has now come to life and, once again, there was no lack of confessions and quarrels. The hardest is undoubtedly that between Gilles Rocca and Tommaso Zorzi. Before leaving Honduras, the Roman director was the protagonist of a heated question and answer with the columnist. Amazing Elisa Isoardi who returned to the studio after leaving the program due to an injury.

Let's find out the report cards and grades at the highlights of the May 3 episode of the Island of the Famous.

GILLES ROCCA – The actor and director's departure from the Island of the Famous was not the best, marked by a quarrel with Tommaso Zorzi. Before leaving Honduras for good, the castaway was the protagonist of a heated confrontation with the columnist in which the tones were raised until Ilary Blasi intervened. When Zorzi asked for explanations about the group's attack on Miryea because of the nominations, Gilles replied: "Tommaso, I'm sorry, but if Big Brother had said some untrue things about the nominations, wouldn't it have bothered you?". The columnist then replied piqued: "But why are you always talking about my Big Brother?". Rocca replied: "You did that, I can't talk about followers". Words that triggered Zorzi's reaction: “Why did you make Gilles, please”. The actor at that point got upset, attacking the influencer: "Films, I made films, go documenting, Paolo Sorrentino, I won the Massimo Troisi award (…) I don't need followers like you, all that what I did is for the hole in the c ** or that I made myself ". It seems a century has passed since Gilles joined the island as leader of the group, positive and ready to protect everyone. Over the weeks, hunger and quarrels with other castaways have marked the competitor, perhaps bringing out his more aggressive side. VOTE: 4.

ELISA ISOARDI – The arrival of the presenter in the studio was highly anticipated and she did not disappoint expectations. The episode of the Island of the Famous on May 3 opened with the return of Elisa Isoardi. Ilary announced the arrival of the former castaway who left Honduras due to an injury after conquering everyone with her strength and courage. "A real emotion to be here – he confessed -, it seems to have never done television I tell you the truth and it is the first time that I look into society because since I returned from the Island of the Famous I have not yet gone on TV" . Gorgeous and sunny, too bad she left the game too early. VOTE: 8.

MATTEO and AWED – Between the two castaways, both web stars, a good relationship was born immediately and Awed, talking to Matteo, let himself go to tears. “You came here not to be a village idiot – commented the model -, because we all know your comic side as well as the people who know me know my comic side. We do it professionally ”. The youtuber was moved, certain that no one really understood him: "And that from the outside they say 'that's the jerk that videos on youtube'. There are stories behind it that nobody cares about. My mother used to tell me, after four years that no one fucks me in the videos 'what the fuck are you doing'? ". After intrigues, quarrels and clashes: Awed for the first time lets us glimpse something more about its history. VOTE: 6.