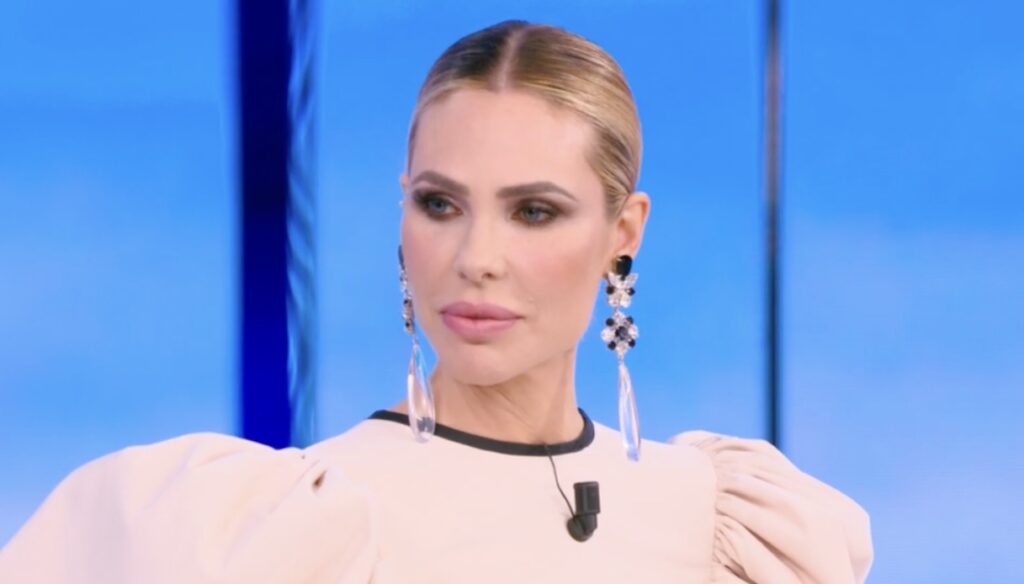 New appointment with "L'Isola dei Famosi": the new entries are not convincing but Ilary manages to amaze with a new look

The adventure of the castaways continues on the Island of the Famous, which continues to reserve new twists for the competitors. In fact, Manuela Ferrera, Emanuela Tittocchia, Rosaria Cannavò and Matteo Diamante have landed in Honduras, introduced to revive the dynamics among the participants of this edition.

The episode was opened by a splendid Ilary Blasi, who abandoned velvet to wear a long, powder pink dress with balloon sleeves. To complete the look of the super sparkling drop earrings, a smokey eyes that accentuates the look and a perfect chignon.

To try to break the balance between the castaways – who had proved too helpful with the newcomers – the production decided to mix the cards a little, forcing the leader Francesca Lodo to discard four of her companions who have had to join the group of careerists: they are Isolde Kostner, Fariba Tehrani, Roberto Ciufoli and Awed.

The four castaways broke away from the primitives, to move into this new group that has already shown its first frailties. In fact, Manuela Ferrera, in these first days of her stay on the island, showed some shortcomings towards her group, which were promptly pointed out by Cannavò. The two had a heated discussion that amused the primitives. In fact, Valentina Persia's comment was not surprising, and during the quarrel between the two she said with her usual irony: “They should have disturbed us, but it seems to me that they disturb themselves!”.

In fact, it is undeniable that the new entrants into reality have not – at least for the moment – revived the dynamics of the show: the program is struggling to take off, and after a few episodes it seems that the discussions are not able to animate the Island of the Famous.

Certainly contributing is also the behavior of some castaways, who are unable to live this experience with the lightheartedness that a game of this type would require. A striking example is Gilles Rocca, who refused to take the reward test which included an underwater kiss with the Lodo: "I can't do it, I can only have dinner by candlelight with the love of my life Miriam . I am not able to do these things. I am not well mentally to do something that would then bother me ”.

To give that touch of lightness that is missing is Ilary Blasi, who at the sight of Francesca lying on the ground desperate after discovering that she would not eat, said jokingly: "Are you afraid that her breath stinks?".

Barbara Catucci
8979 posts
Previous Post
Lorella Boccia soon mom: she is pregnant with her first child
Next Post
Said Done, Bianca Guaccero still positive does not return to the studio