Isola: that's why Ceccherini was not on the show 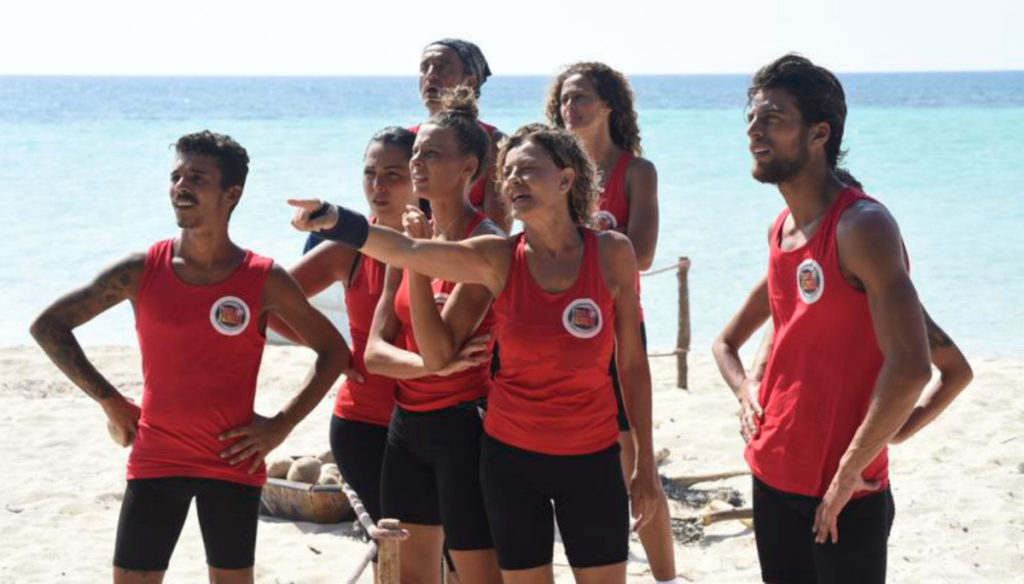 Why was Massimo Ceccherini absent during the last episode of the Isola dei Famosi? Many have wondered why the Tuscan comedian, who left the game after a fight with Raz Degan, did not show up. Some gossip magazines had talked about a fight behind the scenes and the confirmation came from Vladimir Luxuria, the show's columnist.

"I know he wanted to make a sketch dressed as a woman, like Ezio Greggio and Iacchetti by De Filippi – he explained during an interview with Luxuria -. Definitely fun, but not suited to the type of program. We have to worry about the survivors – he concluded -. Ceccherini has already had a privilege, being invited to broadcast despite having withdrawn. But from the hand to want the arm ".

Apparently, therefore, Massimo Ceccherini, after leaving the Isola dei Famosi, wanted to return to the studio as a protagonist with a comic sketch, but the authors of the program would not have allowed it. For this reason the Tuscan comedian would have been furious, refusing to appear in the episode. The protagonist of many films by Leonardo Pieraccioni, had left Honduras after some revelations by Moreno. The rapper had revealed to the Tuscan comedian that he had heard Raz Degan insulting his wife.

The revelation had sent rampant Massimo Ceccherini, who had asked to leave the Island of the Famous. The actor then presented himself in the studio, explaining the reasons for the farewell to Alessia Marcuzzi and confronting himself with the other castaways, not without showing signs of strong intolerance.

A few days ago a source close to Ceccherini had anticipated that the actor would not return to the studio. "He is not interested in coming in episode, he just came out – he said -. It was his choice. " Meanwhile on the Isle of the Famous, Samantha De Grenet is increasingly alone and isolated from the other castaways, while Raz Degan has become the real leader of the group with Nancy, Simone Susinna and Malena on his side.