Isola, the anger of Gilles Rocca and three things that (perhaps) you have missed 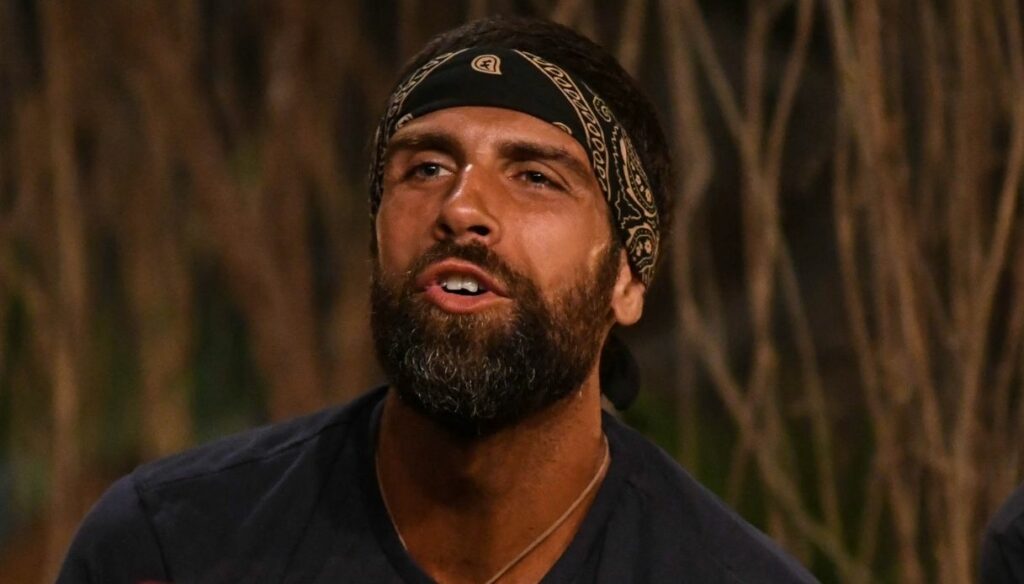 The anger of Gilles Rocca and the tears of Valentina Persia: what happened on "L'Isola dei Famosi" in the episode of 22 April 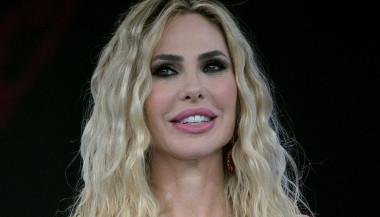 Clashes, new arrivals and tears: the new episode of the Island of the Famous 2021 was full of cult moments. Ilary Blasi, as always, managed to keep the pulse of the situation in an excellent way, activating interesting dynamics and showing all her talent as a presenter.

Let's find out the cult moments of the episode and the report cards to the protagonists of the island.

THE FOUR NEW WRECKERS – Arrived to bring some pepper to the Island of the Famous, Emanuela Tittocchia, Rosaria Cannavò, Manuela Ferrera and Matteo Diamante immediately proved to live up to expectations, challenging the other competitors. Spirit of competition and determination: they have stolen the fire from the other castaways and promise sparks. Nicknamed by Ilary Blasi as “The Achievers”, they could hold great surprises. In particular, Matteo Diamante did not spare himself during the episode, proving that he had studied well his fellow adventurers and that he was ready to do battle. VOTE: 8.

GILLES ROCCA – Elected leader by the castaways, he is less and less convincing for his often aggressive attitudes. During the last episode he did not welcome the new arrivals to the island very well, reserving an unpleasant treatment for Rosaria Cannavò who had criticized him just before landing in Honduras. “Gilles, a lot has been said about you. Manuela said that you are arrogant and also snooty. Confirm? ”, Asked Blasi, addressing the competitor. "Yes, it's true. They are a piece of me *** – he replied, annoyed -. The worst of the worst. I'm also touchy ”. A rather harsh reaction, aggravated by the fact that Gilles did not let Rosaria speak. When the shipwrecked woman tried to intervene, he silenced her. “She asked me, sorry dear,” she said, then, trying to stop her from speaking, she made the dog cry. Hunger certainly plays tricks, but such marked aggression is annoying. A real shame, as Gilles would have a lot to offer on the show. VOTE: 3.

MYREA and VERA GEMMA – After Elisa Isoardi's departure, the friendship between the two women seems to be over. Too bad, given that the Amazons, with their strength and the ability to support each other, had given a beautiful example of union between women. However, the idyll seems to have broken and the group lined up against Vera, bringing Myrea to her side. In fact, the girl ended relations with the actress: "I think she lied to me several times, saying that Valentina mimicked me, that others spoke to me behind it, all things that turned out not to be true – she said -. I'm sorry, but I'm done with Vera ”. A choice that has saddened a lot. Gemma: “I didn't expect it, but I still love her, I know there are some nervousness”, he concluded. We will be sorry not to see them together again. VOTE: 4.

VALENTINA PERSIA – Finally the comedian has shown her sweetest and most maternal side, melting in tears in front of the beautiful letter from her children, the twins Carlotta and Lorenzo. The little ones encouraged their mother, asking her to win for them and admonishing her with a "don't get angry and swear". The comedian was moved listening to the words of the little ones, revealing all her sweetness: “I miss them, I miss them very much – she confessed -. Mom is here for you, like all mothers who have to work for their children, I love you, you are my life, I always think of you ”. VOTE: 7.