Isola, the competitors' nightmare journey to return to Italy 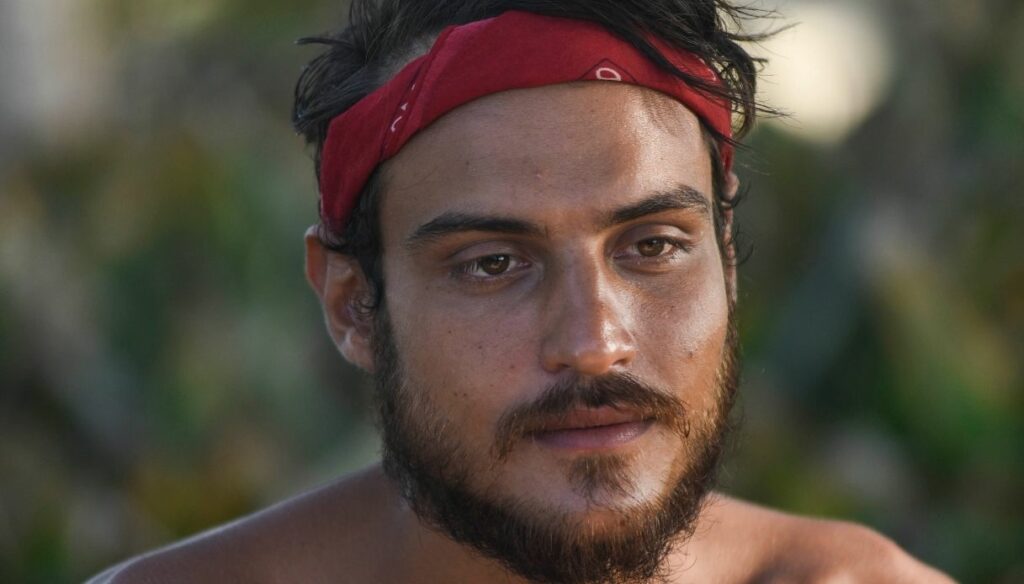 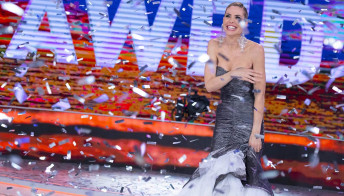 The competitors of the Isola dei Famosi recount the nightmare journey to return to Italy. After the final, which took place in Honduras, with Ilary Blasi, the protagonists of the show boarded a plane in the direction of Italy, but things did not go as they hoped.

Awed, Matteo Diamante, Ignazio Moser, Cecilia Rodriguez, Arianna Cirrincione and Andrea Cerioli told their journey back home, amidst misadventures and problems. First they faced a storm that threatened to delay the departure, then they told the race to the gate during the stopover in Paris. Finally, when they finally landed in Milan, they found that their bags had been lost. As if that weren't enough, Ignazio Moser forgot his wallet on the plane.

The misadventures of the castaways from Isola dei Famosi were told on Instagram and once they got home, the competitors rejoiced, happy to have made it. “I can't believe I'm in the bathroom of my house!”, Said Awed, immortalizing himself. Ignazio Moser went home with Cecilia and, after hugging his beloved dog Aspirina, took a picture in the bathroom: "Only in the mirror at home do you realize how much you have changed," he commented. While Andrea Cerioli decided to dine with basmati rice and coconut in memory of the Island of the Famous.

The edition of the Island of the Famous 2021 ended with the victory of Awed. In the final, the web star beat all the other competitors, overcoming even the super favorites such as Valentina Persia and Beatrice Marchetti. "As hard as it was, we made it – he commented once he returned home, addressing the fans -. We have won the Island of the Famous -. The web won, WE won! Thank you so much for all the support, you cannot understand how much good you have done to my heart. Always believe in who you are, no one can tell you that you are not enough. A THANK YOU from your Neapolitan with the identity crisis that now weighs 55 kg ".

Barbara Catucci
11547 posts
Previous Post
Victoria by Måneskin: "Disorienting when I was attracted to a woman"
Next Post
Ben Affleck, relaxation and fun in Las Vegas with J.Lo's mom