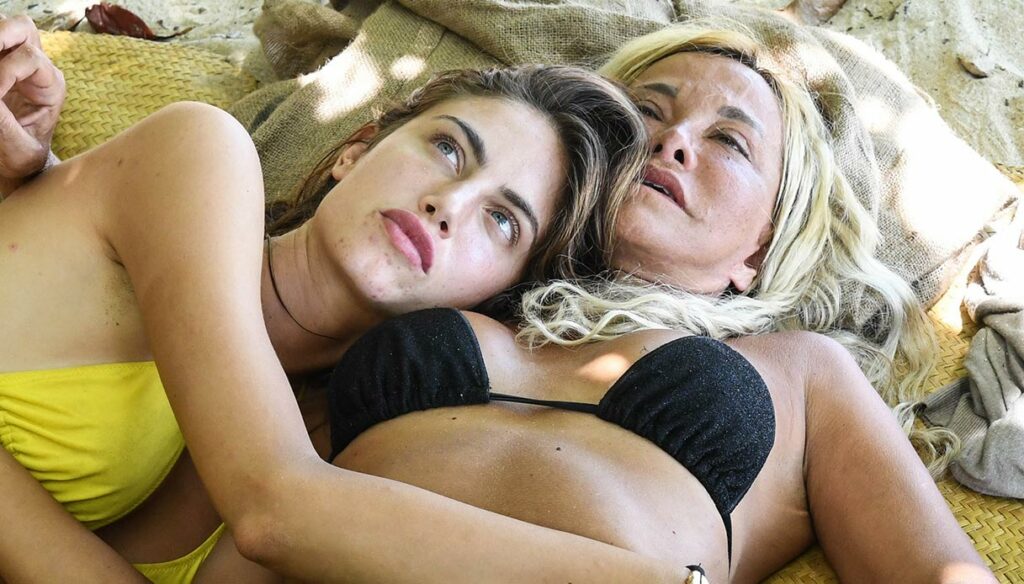 Isola, new coalitions in Honduras: Vera and Miryea returned to Playa Reunion, joined forces with the "betrayed" Fariba and Beatrice. And they promise bitter revenge against the rest of the group

Isola dei Famosi, one month after the start of the reality show and in conjunction with hunger and fatigue, which begin to make themselves felt, including abandonments due to injury, unexpected returns and new coalitions, the game is starting to get really tough.

In particular, to be particularly fomented and aggressive, are the two amazons ex Playa Esperanza Vera Gemma and Miryea Stabile, orphans of Elisa Isoardi forced to go out due to a bad eye accident, decided to break the balance of the group that had eliminated them and get revenge and the new "betrayed" Fariba and Beatrice Marchetti, who, wounded by the nominations and by some of the shipwrecked attitudes, did not hesitate to forge an alliance with the other two and create a new coalition of Amazons ready for all.

Coalition that has already created havoc among the other adventure companions, who, realizing the new dangerous alliance, are already adopting defensive measures.

There is no doubt: the episode on Monday 19 April will spark. And it will not be only those of the trial by fire …